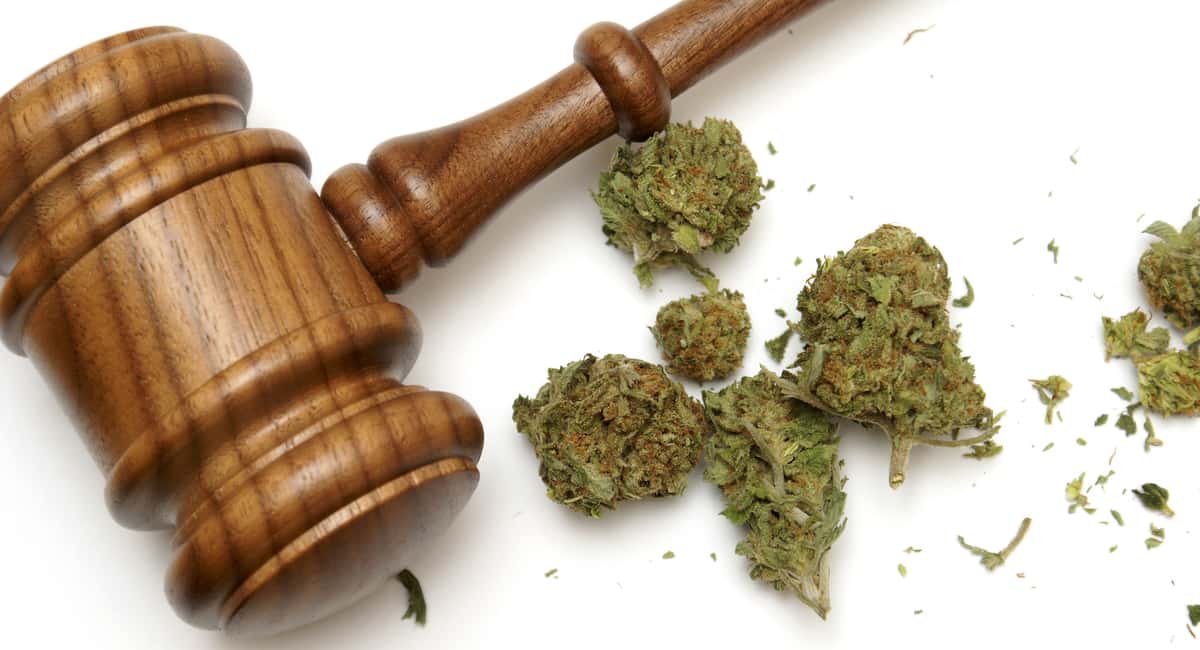 How Do Court Ordered Drug Tests Work? A Guide on What You Should Know

Approximately 19.7 million Americans, above the age of 12, have battled a substance abuse disorder.

Given this statistic, it’s no wonder that courts often order drug tests during custody battles, substance abuse issues and other related disputes. However, given that drug tests happen to be an invasive procedure, it is important that these mandates follow protocol.

So, how do court-ordered drug tests work, anyway? And what types of drug tests would a person be subjected to?

Let’s have a look.

How Do Court-Ordered Drug Tests Work?

It is important to know that drug testing laws vary all across the country, and so the nuances of the process may differ. However, in general, the severity of the order depends on the severity of the situation. The mandate most likely won’t extend for longer than a year and might require testing to occur approximately once or twice a month.

In most cases, drug tests are prescribed to people on probation for drug possession or parents with a history of substance abuse problems. Non-compliance usually results in short periods of jail-time but the penalty may be more severe for repeat offenders.

It is also important to note that these tests will most likely happen at random times during the month, without prior warning.

Generally, family courts opt for simple urine drug tests, where a sample of urine is tested for drugs. While these tests are the most common type of drug test, it is important to note that they can only detect drugs consumed within the past 48 hours, and sometimes even less than that. This is the least invasive of the drug tests.

And so, as an alternative in more severe circumstances, the court may order for a hair follicle drug test. This kind of test picks up on drug abuse occurring up to ninety days prior to the testing. As the name suggests, the test is carried out by examining the hair follicle of the individual.

Blood testing, like the second test, is also one of the more invasive drug tests around. This is one of the reasons the latter two are generally reserved for more extreme circumstances.

Now that you have the answer to the question – “how do court-ordered drug tests work?” you might wonder what happens if you fail these tests. This depends on the reason the court has mandated drug tests to you. For example, if you are in a child custody battle, you may have to give up your custody rights.

Similarly, if you’re on probation, you may have to go back to jail for using. The laws and the ramifications for your actions will depend largely on your circumstances and the drug laws of the state you’re in.