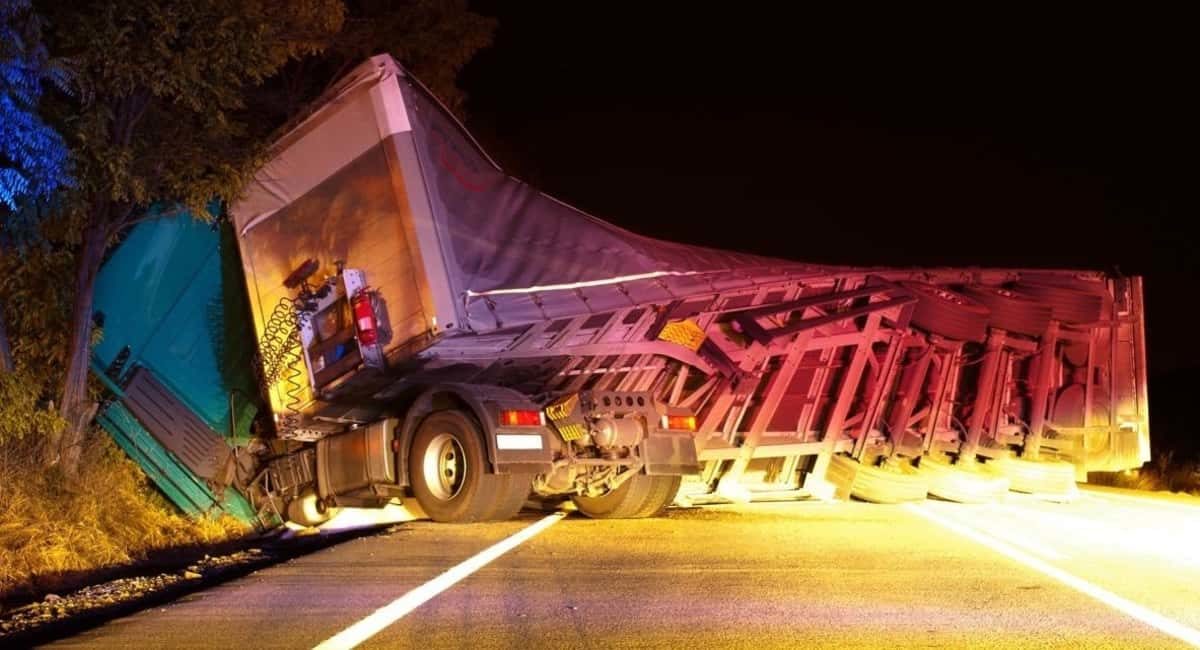 How Common Are Truck Accidents in California?

California drivers face constant risks on the road from other vehicles, pedestrians, cyclists, and a litany of other distractions. While this is also true of all other drivers, California’s highways tend to be particularly dangerous.

Highway 99, for instance, is considered the most dangerous road in the US. While this highway is relatively short compared to others on the list, it has the highest number of fatal accidents per 100 miles in the country. Large trucks are generally the most dangerous vehicles on any highway and California is one of many states where truck driving is the most dominant job.

Semi-trucks are approximately 20 times heavier than most cars on the highway, meaning the occupants of other vehicles involved are far more likely to be injured or killed during accidents. They’re also less stable than most vehicles because of their height, while their length creates particularly bad blind spots for the driver. These factors, combined with any number of mechanical issues and unsafe driving practices, make truck accidents frighteningly common.

In 2017, there were 4,761 fatalities and over 9,000 injuries involving trucks across the US. Understanding the common causes of truck accidents will be key in lowering these numbers in the future:

With over 3.5 million licensed truck drivers in the US, it may seem like accidents are inevitable, but that isn’t true in the vast majority of cases. In fact, it’s estimated that 88 percent of truck accidents are preventable. These are defined as “Any accident involving the vehicle, unless it is properly parked, which results in property damage or personal injury and in which the driver failed to do everything that could reasonably be done to prevent the accident.” Under this definition, the majority of truck accidents occur due to simple negligence.

California’s highways contribute a significant amount to each year’s truck accident statistics. In fact, both I-5 and I-10 average over a thousand truck accidents each per year. In the past decade, California has averaged well over 250 truck accident fatalities per year, underscored by the fact that the national average increased 16% in 2017.

A performance cause for an accident is anything related to the driver’s state or actions that contributed to the crash. Of these causes, speeding is by far the most common. In fact, speeding is the most common cause for a fatal vehicle accident in general, resulting in over 25% of all traffic fatalities each year. In large trucks, speeding is even more dangerous because these vehicles tend to have long stopping distances, and going too fast just increases the problem. Speeding also reduces the vehicle’s stability due to moving cargo and makes it more difficult for the vehicle to successfully turn.

Over the counter drugs that cause drowsiness, as well as prescription painkillers, are noted to be correlated with truck accidents. However, their role in direct causation is still debated. Poor visibility due to bad weather and other conditions also contribute to truck accidents and, while no one can control the weather, protective eye gear like prescription sunglasses may help prevent these accidents.

A mechanical cause refers to any problems with the vehicle itself that caused or contributed to the accident. Of these, tire problems are a frequent offender. Tire blowouts are an extremely dangerous and another common cause of rollover crashes and other accidents (despite being entirely preventable with proper vehicle upkeep).

Brake problems are also a huge factor in truck accidents and are attributed as a factor in 29% of total accidents. Such problems can include outright break failure or worn breaks that increase stopping time. With proper maintenance, there scenarios are almost certainly avoidable.

While a small percentage of trucking accidents may be unpreventable, following stricter maintenance guidelines and ensuring safe driving practices can hopefully decrease the number of accidents in coming years. If you find yourself involved in a truck accident, it’s generally best to contact a truck accident lawyer in California to receive the best possible help for your situation.