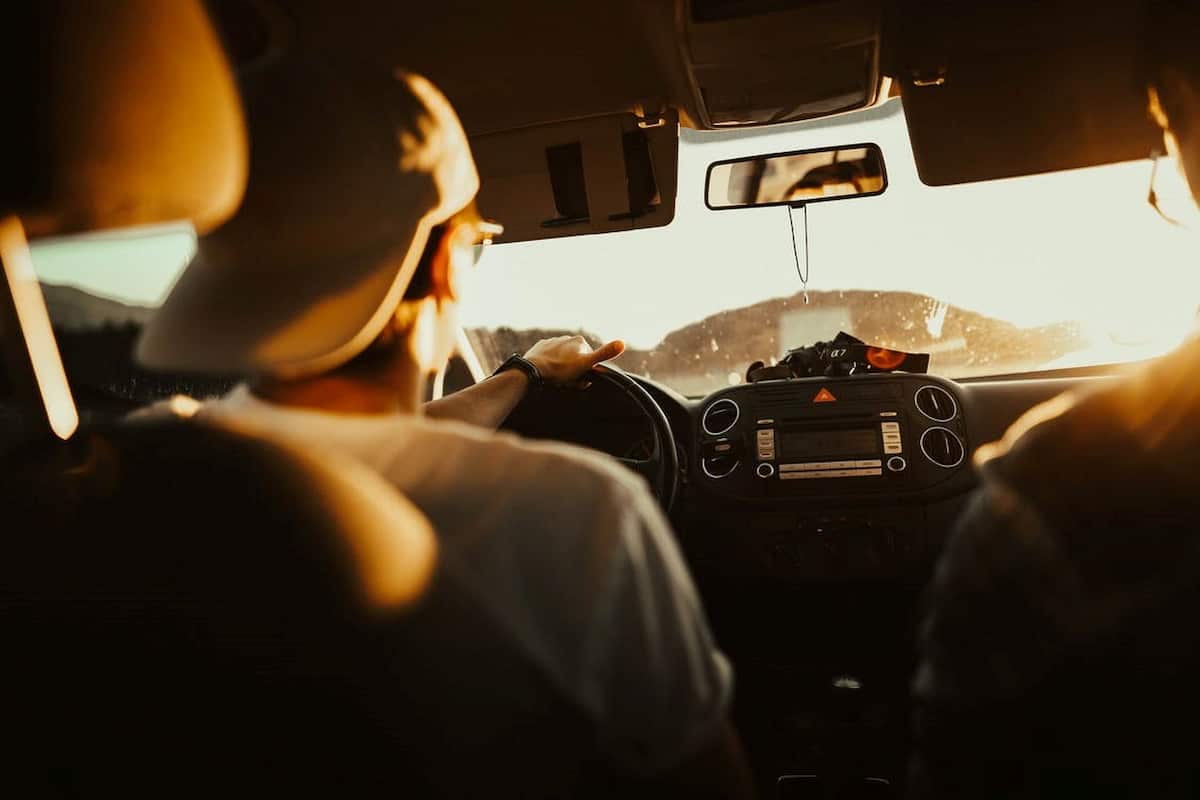 How Can Contributory Negligence Impact You On The Road?

Dealing with a motor vehicle accident is a taxing situation that can drag on for days, months, and sometimes even years. It’s even more stressful if you’re suffering from injuries and personal property damage and considered to have partially caused the accident.

According to this Accident Lawyer Brisbane firm, you can be considered to have caused a motor vehicle accident even if you aren’t operating a car or truck. Public transportation operators, pedestrians and cyclists injured in road accidents, and even off-road machine operators might be involved in contributory negligence for a motor vehicle accident case depending on the circumstances.

Here’s what you need to know about contributory negligence and how it can influence the outcome of a legal trial.

What is Contributory Negligence?

If a person who has suffered injury or loss in an accident (i.e., the plaintiff) is determined to have caused the situation which led to the accident, either in part or entirely, then they are considered to be guilty of contributory negligence.

This can result in a partial or complete reduction of liability for the party at fault (i.e., the defendant), with the amount of this reduction varying from case to case. The rate by which the liability is reduced for the defendant also varies between jurisdictions across the globe. In Australia, the damages paid to the plaintiff will be reduced by a percentage equal to the impact their negligence contributed to causing the accident.

According to section 5R of the Civil Liability Act of 2002, the situation surrounding claims of contributory negligence are evaluated with the standard of “a reasonable person in the position of [the victim]” and “on the basis of what the person knew or ought to have known at the time.”

This defense does not apply when the defendant’s actions are found to be malicious or intentional wrongdoing.

Examples On The Road

In the 2011 case of Kelly v Glover v AAMI & Smith, Richard Kelly was in the front passenger seat of a van that was flipped onto its roof when the driver swerved to avoid a cyclist. Kelly sued for personal injury damages, but contributory negligence was raised as a defense when it was alleged that Kelly failed to wear a seatbelt and was aware that the van’s driver was intoxicated.

The first account of contributory negligence was solely based on an inaccurate statement Kelly had given at the hospital immediately following the accident. He claimed that the force of the accident launched him through the front windshield. However, this was dismissed when police evidence from the scene of the accident was introduced, showing that Kelly was never launched from the vehicle.

The second account was not dismissed. The court determined that Kelly must have been aware of the driver’s intoxication, and the damages awarded to Kelly at the end of the trial were reduced by 20%.

The defendant in motor vehicle accidents will often invoke contributory negligence as a defense to reduce the damage payable to the plaintiff. If you’ve been involved in a motor vehicle accident of any sort, you must document all details of the accident with the appropriate authorities and seek legal assistance as soon as possible.