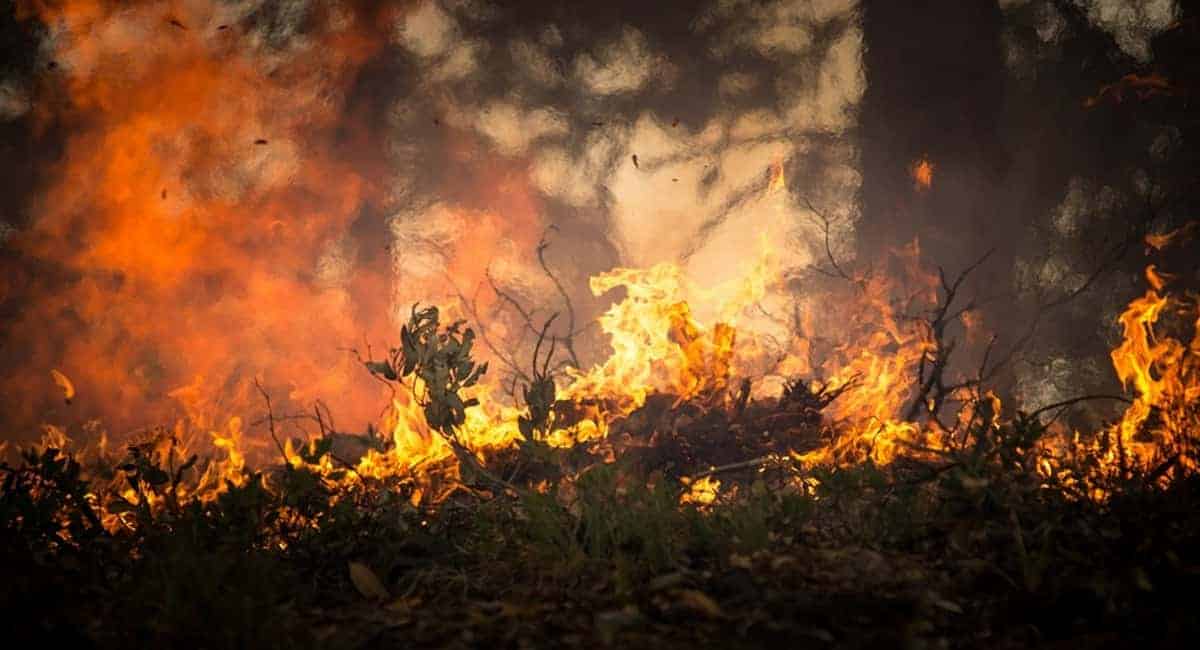 How California Lawyers Are Preparing for the Massive PG&E Lawsuit

The Pacific Gas and Electric Company (PG&E) is an American utility-owned utility headquartered in San Francisco. PG&E is under scrutiny for allegedly having caused the October 2017 North Bay Fires and November 2018 Camp Fire.

Lawsuits are now advancing to compensate for the people who suffered injuries, property damage and business losses related to the fire. The lawyers of California are overwhelmed with the amount of legal work going into the wildfire damage and the difficulties found with the process. Wagner and Jones Personal Injury are an example of one of the many lawyers in the California area that are preparing for the PG&E Lawsuit.

What Is the PG&E Lawsuit?

PG&E is alleged to have caused the October 2017 and November 2018 wildfires that destroyed hundreds of homes and businesses across California, along with several casualties. Evidence suggests the fires were a part of a related system failure caused by PG&E’s improper maintenance of equipment and the vegetation surrounding that equipment.

What is being declared against PG&E is its failure to comply with safety statutes and regulations, which has been presented in the past and present of its negligence. Another allegation stated is being a public and private nuisance in violating its free use of its property and improper inspection.

How and Why People are Suing 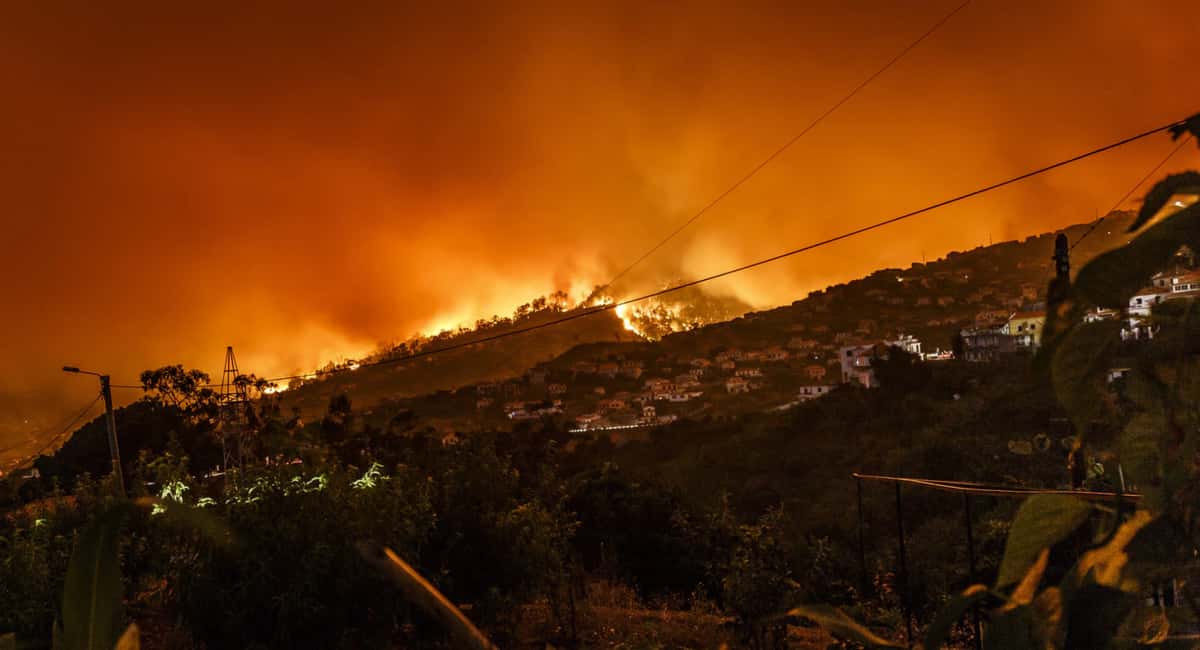 The first lawsuit against PG&E was filed over the destruction and casualties caused by the Camp Fire. Most of the citizens of California affected by the destructive fire are suing to close the gap that their insurance money could not resolve. People’s homes are worth more than the money they are receiving from insurance and PG&E are the only answer for them to get closure and financial relief.

The homes that were ruined by the wildfires were not all owned by the wealthy with million-dollar mansions. Many were people who had homes handed down to them and paid only property tax. Another example is an entire trailer park in Agoura Hills had been burned down leaving the residents left with nothing. 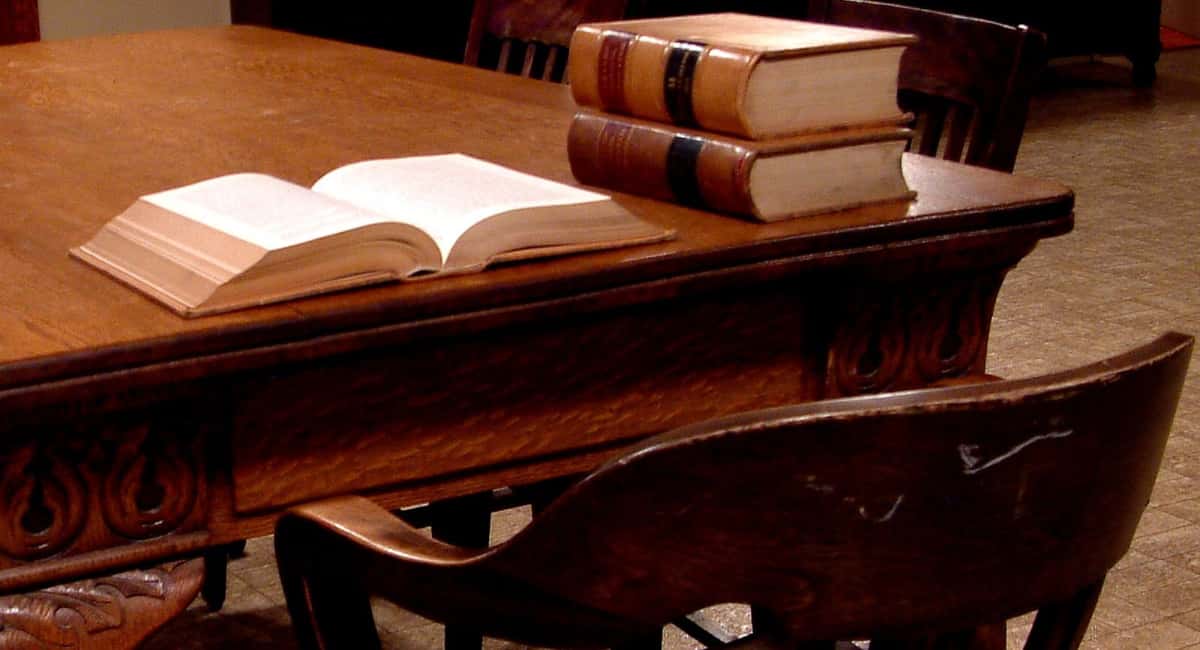 Many lawyers are competing for the chance to sue the multibillion-dollar company even before the cause of the fire was determined. Many people displaced in shelters or temporary houses in the nearby area were flooded with legal advertising and in need of help.

The competition was so intense that out-of-state legal firms were not even in the playing field for participating in the lawsuit. Many of the homes destroyed by the fire were underinsured or completely lacked coverage, which makes the trial ever more lucrative and vigorous.

Suing PG&E is very expensive, so the out-of-state firms are going to try and being deep pockets to the trial. Most lawyers do not have the commitment to the hard tasks of preparing for a lawsuit against a company that is fighting for everything it has.

How the Lawsuit Is Going

Being faced with almost fatal lawsuits over the California wildfires, PG&E has filed for bankruptcy in January 2019, which could reduce the size of any payoffs to the fire victims.

The bankruptcy had put the lawsuits on hold at the time and lawyers are saying victims of the fire will most likely receive less money as a result. The wildfire victims negotiated a settlement and an agreement with the PG&E, but it refuses to pay because money is too tight now for them to commit to honoring settlements. This puts a strain on the lawyers trying to settle disputes and provide its clients with the money they need and deserve.