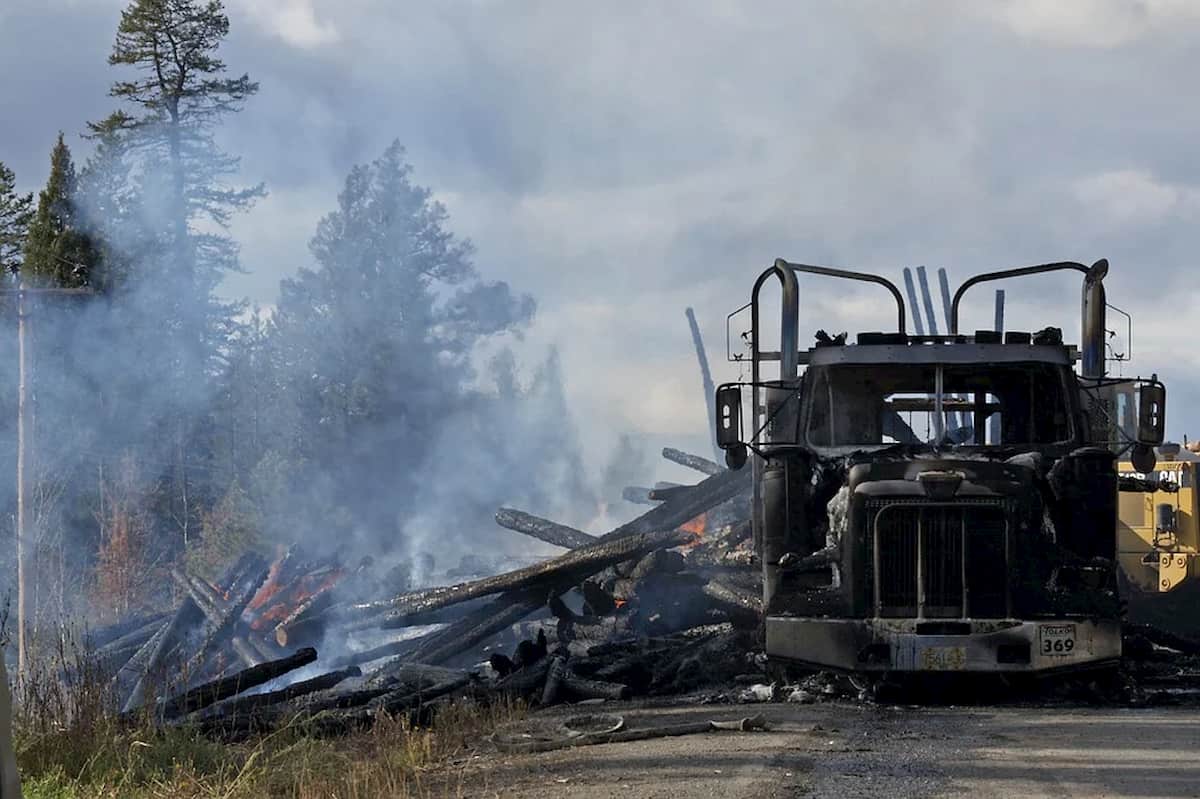 How Are Truck Accidents Different From Car Accidents?

A six-vehicle accident happened on the morning of September 4, 2020 on multiple lanes on Interstate 285 eastbound. According to police reports from the Atlanta Police Department, it’s still unclear exactly how many cars were involved in the accident, but photographs suggest that at least six vehicles, one of which was a large truck, were involved. None of the victims sustained life-threatening injuries and the investigation of the crash is still underway.

Even if there weren’t any serious injuries in this particular accident, about 110,000 truck accidents result in serious injuries. It’s easy to see why this is the case, especially when you consider the weight of the trucks and the speeds at which they travel. It’s important to be aware of the legal repercussions that surround a truck accident. Whether you’re a car driver or a truck driver, this is important information to keep in mind.

According to a Texas Personal Injury Attorney, the primary difference between car accidents and truck accidents is the fact that truck drivers are held to a stricter standard than car drivers. Commercial trucks are significantly bigger and heavier than their car counterparts, and thus, they also require a different degree of skill and foresight to operate safely.

Different Regulations and Standards of Care

It should be noted that liability is not for the truck driver alone. In fact, the freighting company, truck manufacturer, truck part retailers, and even the owners of the supplies being transported may be held liable.

Not only this, but truck accidents almost always yield more serious injuries than car accidents and this directly impacts the amount of compensation that a claimant is entitled to receive.

How Fault Is Determined

In car accident lawsuits, there are only two parties involved, and they are also the same people who are involved in the accident. This is not the case with truck accident cases, where even those who were not directly involved in the accident may be held liable if they were to be negligent in carrying out their duty or if they failed to adhere to the standards stipulated in the Federal Motor Carrier Safety Act. In fact, those involved in truck accidents need to hire specialists because of the many differences surrounding this type of vehicular accident.
Road safety should always be a primary concern for anyone who plans to travel. Vehicular accidents are among the leading causes of death in the country, and this alone should be enough to emphasize the dangers of careless driving. Always remember and adhere to the rules of the road. Make sure that your vehicle is road-worthy, and minimize distractions during driving, and as always, stay safe.