How and Why to Sue for Emotional Distress

Have you ever been so upset that you couldn’t function? Maybe you’ve had to take time off of work, or maybe the emotional distress was so severe that it caused other physical issues. Maybe it caused a panic attack or made it hard for you to sleep.

People with severe mental disorders die 10 to 20 years earlier than the general population. In any event, emotional distress can be incredibly disruptive to your life. And if someone else is responsible for causing this distress—whether through negligence or intentional wrongdoing—then they should pay for their actions.

Read on as we discuss how to determine whether your emotional distress is serious enough to warrant legal action and what types of damages are possible in these cases. And exactly why you should file suit against those who wronged you by causing serious emotional distress.

What Is Emotional Distress? 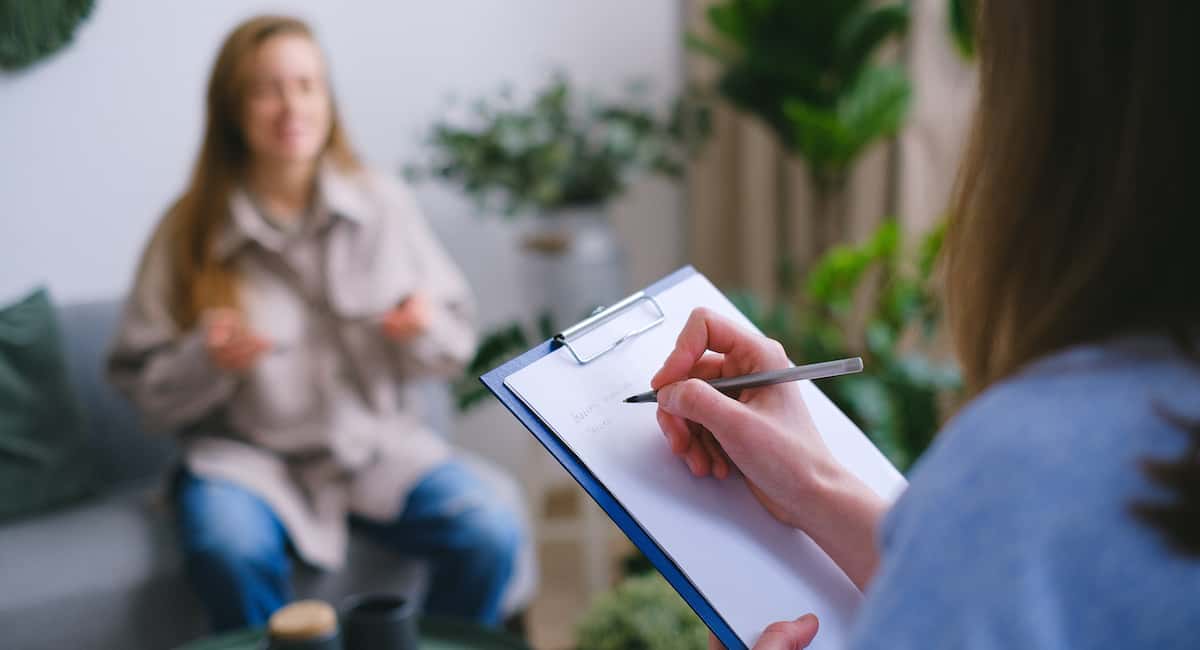 Emotional distress is a legal concept that recognizes the damage caused to an individual’s mental health by the negligence of another person or entity. In some cases, it can be used to seek financial compensation for the damage done. However, there are certain restrictions on who can sue for emotional distress and how much money they can receive in damages.

To better understand these restrictions and how you may be able to use them in your case, read on for a brief overview of what emotional distress is and how it may apply to your situation.

Once you’ve obtained enough proof, you should consult with Personal injury lawyers. Your lawyer should be able to go through your evidence and tell you whether or not you have a case. Your attorney can also assist you in gathering further evidence and preparing for trial.

Who Can Be Sued for Emotional Distress?

How Do I Prove That My Emotional Distress Was Serious?

When you sue for emotional distress, you’ll need to provide evidence of your suffering. It can be done through medical records and notes from family members or friends. If these types of records are not available, there are other ways to prove that you have suffered serious emotional distress.

You may demonstrate the severity of your emotional distress by showing a change in behavior such as increased anxiety and/or depression. This is very common. The number of individuals receiving mental health care climbed from 19.2% in 2019 to 21.6% in 2021, according to statistics released by the Centers for Disease Control and Prevention.

You may also show how your lifestyle has been affected by the incident. For example, If it prevented you from going to work or school. Why Should I Sue for Emotional Distress Claims?

There are several reasons why you should sue for emotional distress claims.

Distress is a common occurrence following injury in patients with a wide range of injury kinds and severity levels. 25% of individuals experienced clinically meaningful distress three months after the injury, 15% at 12 months, and 16% at 24 months.

You suffered both physical and emotional injuries from the same incident. For example, if you were in an accident that resulted in head injury and brain trauma as well as long-term memory loss. Then this would be a good case for an emotional distress claim based on the severity of both physical and psychological damages suffered by your client.

You were treated unfairly by someone because of their actions or words during an incident that caused her to suffer serious injury or death, for example, things such as racial discrimination. Courts generally do not award damages for minor psychological suffering alone. However, there is no clear line between what constitutes “minor” versus “medium” versus “serious” psychological harm.

What Type of Emotional Distress Damages Can I Claim?

A bystander lawsuit is a civil action brought by an individual who was not involved in the incident or accident at hand. But someone who has suffered emotional distress as a result of witnessing the event. In this case study, we will explore how these lawsuits work, why they are allowed, and what you can do to protect yourself from them.

A bystander lawsuit is an action brought by someone who was not involved in the incident or accident at hand. The person bringing the lawsuit suffered emotional distress as a result of witnessing it.

For example: If you were sitting on your front porch when you saw your neighbor drive off the road and crash into their garage door, causing serious damage to both vehicles. You may be able to file a bystander lawsuit against your neighbor for negligence or recklessness that caused needless injuries and property damage. Intentional infliction of emotional distress is a legal cause of action that is meant to protect people from being intentionally and outrageously tormented by another person. It does not require proof of physical injury. But it does require that the defendant’s conduct be so outrageous as to go beyond all possible bounds of decency.

For example, a workplace supervisor makes inappropriate comments about an employee’s appearance and/or sexual orientation.

If you’ve suffered serious emotional distress, you may be entitled to damages. For an emotional distress claim to be valid, you must prove that the defendant’s actions were extreme and outrageous or beyond all bounds of decency.