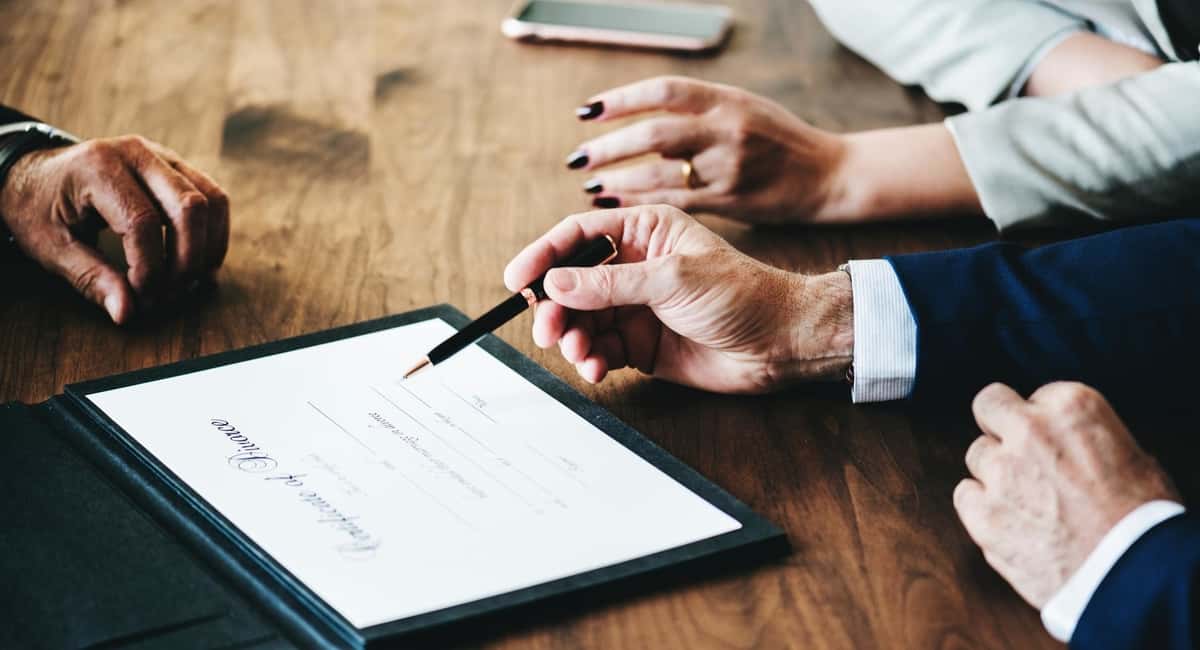 The holidays may be the happiest time of year for many, but for couples in the U.S., the statistics look rather grim. According to a survey by a Los Angeles law firm, divorce rates among U.S. couples goes up following the holidays. In fact, their survey discovered that divorce filings rise by a third in the month of January alone. Google statistics also show that “divorce” is searched most frequently during the first two weeks of January.

What is the root cause of this trend? Mental health experts say that it could be related to a number of stresses and pressures around the holiday season. For example, the high expectations of the holidays and the subsequent let down when something goes wrong can sometimes lead to divorce. Similarly, many couples feel overwhelmed by the pressure for everything to be perfect during the holiday season, and must navigate how to spend their time. These hardships can lead to disagreements and fights, some of which may ultimately result in a divorce.

Financial stress is another significant factor. Deciding how much you should spend as a couple, disagreements over budget, or simply not having enough money can all put undue pressure on couples. To negate this pressure, it can be helpful to have a discussion on the budget before holiday shopping begins, which can help ensure disagreements at this time of year do not lead to divorce. Furthermore, talking about how you will be splitting your time as a couple during the holidays might also help to provide clarity and avoid arguments before the season arrives.

Other mental health experts say it’s common for couples, especially if they’ve already been having problems, to give up during the holidays because of the other life stresses they are experiencing. If they’ve been thinking about divorce all year, couples will sometimes file for it after the cumulative stress of the holiday season.

However, one of the most significant factors of the increased divorce rate in January? Financial stresses. Money problems are among the top three causes of divorce, according to a survey by the Institute for Divorce Financial Analysts in 2013. What’s more, depending on the state where a couple lives, there might be financial benefits to filing for divorce in the new year vs. filing at the end of the year. Incompatibility is another top cause, along with infidelity.

“For many, staying married is beneficial tax-wise,” says family law attorney Tammy Begun of Capital Family Law Group. “People are also seeking a fresh start to their life in the new year, which could explain why the divorce rate increases.” States also have various rules when it comes to filing for divorce. In California, for example, a couple must wait six months before their divorce can be finalized. In North Carolina, a couple must wait one year before they can get divorced. New Hampshire, however, has the quickest process in the nation, allowing couples to get divorced a day after filing.

To prevent a divorce from happening after the holidays, marriage counselors insist couples have honest and open communication long before the holidays begin. This can go a long way in helping each person in the relationship feel both loved and respected.