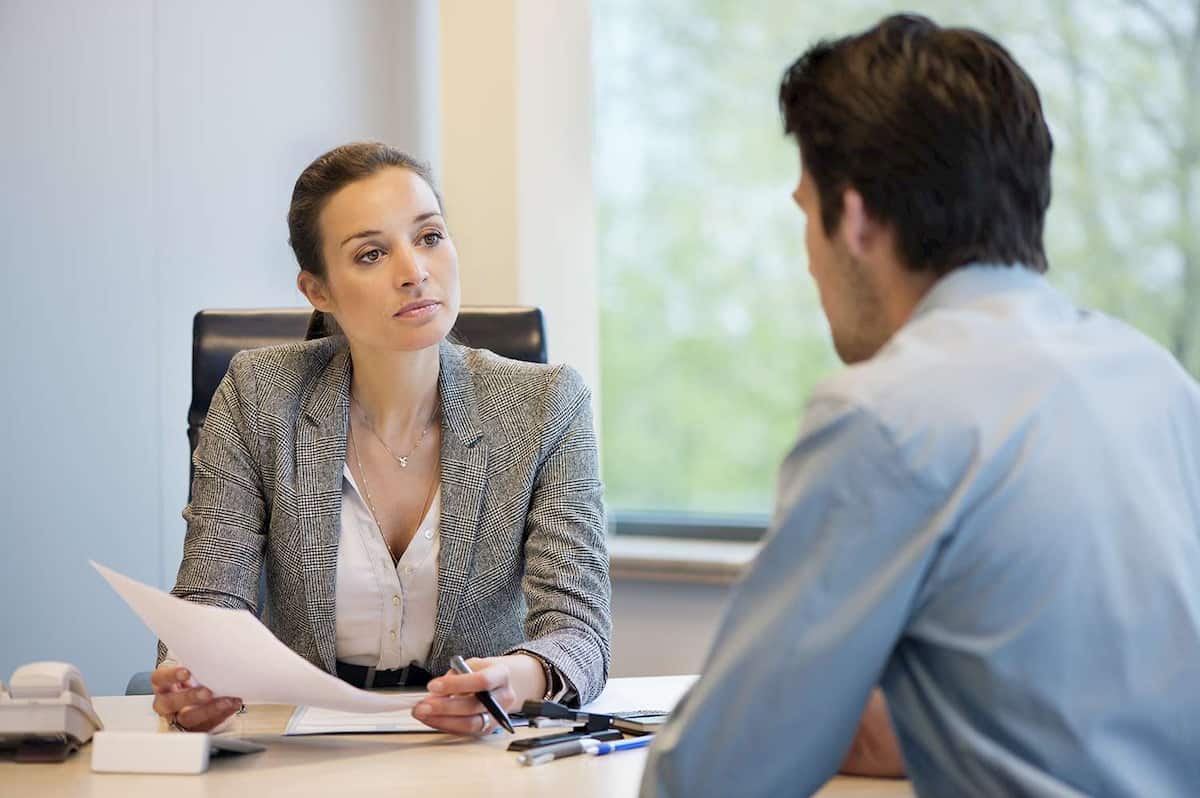 Most people who are fired from employment do not take any legal action against their previous employers. This is usually because they are presumed to be working ‘’at will’’. ‘’At will’’ employment means that you, as the employee, can quit whenever you wish, and your employer can fire you if he/she wishes to.

For most employees who have been let go, the biggest question is whether their termination was lawful or illegal (also called wrongful termination). If you have been wrongfully terminated, you have several legal remedies an employment lawyer can help you to pursue.

Most people get an employment contract when hired. The contract lists what your employer expects from you and the circumstances that can lead to your contract’s termination. Other employers provide a letter or a written document with promises of what to expect when working in a particular firm. If any of the reasons explicitly listed in your written agreement do not apply in your termination, an employer is not allowed to fire you. If in case this happens, you can start your journey to get compensated for wrongful termination by searching for employment lawyer near me. This way, you will get an employment attorney to review your contract’s terms and check if the reason for your termination is listed or contemplated in the contract.

In employment, you can also have an implied contract. The basis of this agreement is the things a boss does and says. Unfortunately, employment termination lawsuits based on implied promises are quite challenging to prove in court since most employers are cautious not to say or do anything that implies you are permanently employed. However, there are instances when employers have promised their workers permanent employment or one that runs for a specified period in an implied contract. When deciding if an implied promise is present in your employment, courts will consider the following:

The law forbids employers from firing their workers for a reason that society regards as illegitimate for termination. Before the courts accept the filing of a wrongful termination case based on a public policy violation, there should be a law in your state that sets out the specific policy. Most federal and state laws recognize the following as public policies that should not be grounds for the termination of employment:

If you have engaged in a legally protected activity that was somewhat against your employer, he/she is not allowed to terminate your employment in retaliation. For you to show that retaliation was the cause of your firing, you should have proof that what you engaged in was a legally protected activity. For example, filing a complaint against discrimination or harassment in your workplace or blowing the whistle on misconduct. You should then prove that the activity in which you engaged is what led to your termination or caused adverse consequences like the refusal of a raise or a negative performance review.

At times, your employer can start rumors about you so that he/she can get a basis to terminate your contract. Defamation will not only give a company false grounds to fire you but will also make it hard for you to get a new job. If you can prove that your boss made a malicious statement against you and the information was false, then an employment lawyer can sue him/her for wrongful termination on grounds of defamation.

If any of the above reasons apply to your case, it is time to get an experienced employment lawyer to sue your former employer. Even if the reason for your termination is not among the one above but you feel it is illegal, give an employment lawyer a call. The attorney might recommend negotiating a good severance package, demanding a settlement, or instituting legal proceedings against the employer.