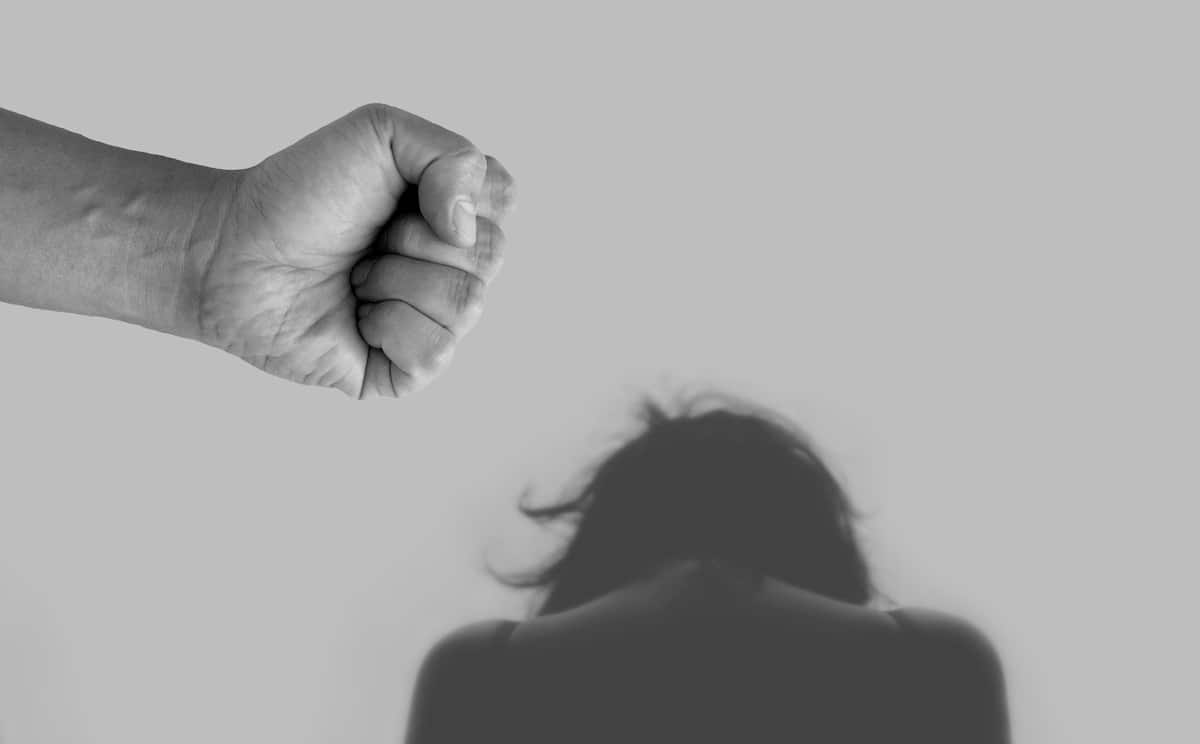 Harassment and Its Legal Implications for the Employer

The 1964 Civil Rights Act comes with something called Title VII. This protects people from discrimination based on sex and from any sexual harassment. Naturally, there are many other laws and regulations beyond this act and title that protect people, specifically employees, against such things.

Some states are equipped with enhanced laws and protection, so to say. If you were harassed, it is recommended you consult with a professional. Keep in mind that if you’ve experienced workplace harassment, you can rely on an employment lawyer in sexual harassment cases. Why?

Because such actions come with legal implications for your employer and require them paying you, the victim, the damages incurred.

So, if harassment occurs within the workplace, who is going to be sanctioned?

According to the law, state and local governments are first and foremost covered by Title VII. But it goes beyond; it also covers private employers. Moreover, it also specifies that educational institutions with more than 15 employees are subject to the title in case of harassment incidents.

Last but not least, the law affects employment agencies of both private and public nature and labor associations/organizations.

Keep in mind that, in some states, the number of employees of an institution is irrelevant when it comes to harassment incidents. Make sure to be well-informed before giving up on a harassment claim!

Who is Responsible for Harassment Incidents?

Many people believe that the harasser is the only one to be held liable. That’s not entirely true. When harassment occurs within the workplace, the first legally responsible party for the incident is the employer himself!

Moreover, it doesn’t matter whether the incident is reported or not. Even if the necessary steps to avoid harassment have been taken, the company/entity will still be held fully liable.

The above mainly applies to cases where the harasser is the victim’s supervisor. This is because a supervisor acts as a direct representative of their employer, which implies that they share liability.

But what happens if someone is harassed by one of their co-workers?

Well, in this case, other conditions apply in terms of employer liability and legal implications. The employer can only be held liable only if they were aware of the incident and didn’t take any immediate measures.

Still, this particular section of the law also comes with a fine, so to say. It states that if the employer should have been aware of the incident, but didn’t take the appropriate measures to either prevent it or to make it known, they will be held liable for it.

In short, your employer is responsible for proper conduct within the company and the workplace. Technically, it doesn’t matter who the harasser is – the employer will eventually have to take legal responsibility.

Naturally, this means that workplace harassment victims are entitled to damages – mainly punitive and compensatory. In extreme cases, the victim is also allowed to start a jury trial.

It is worth noting that workplace harassment victims can re-gain a promotion or even their position if the latter were lost due to the said harassment.