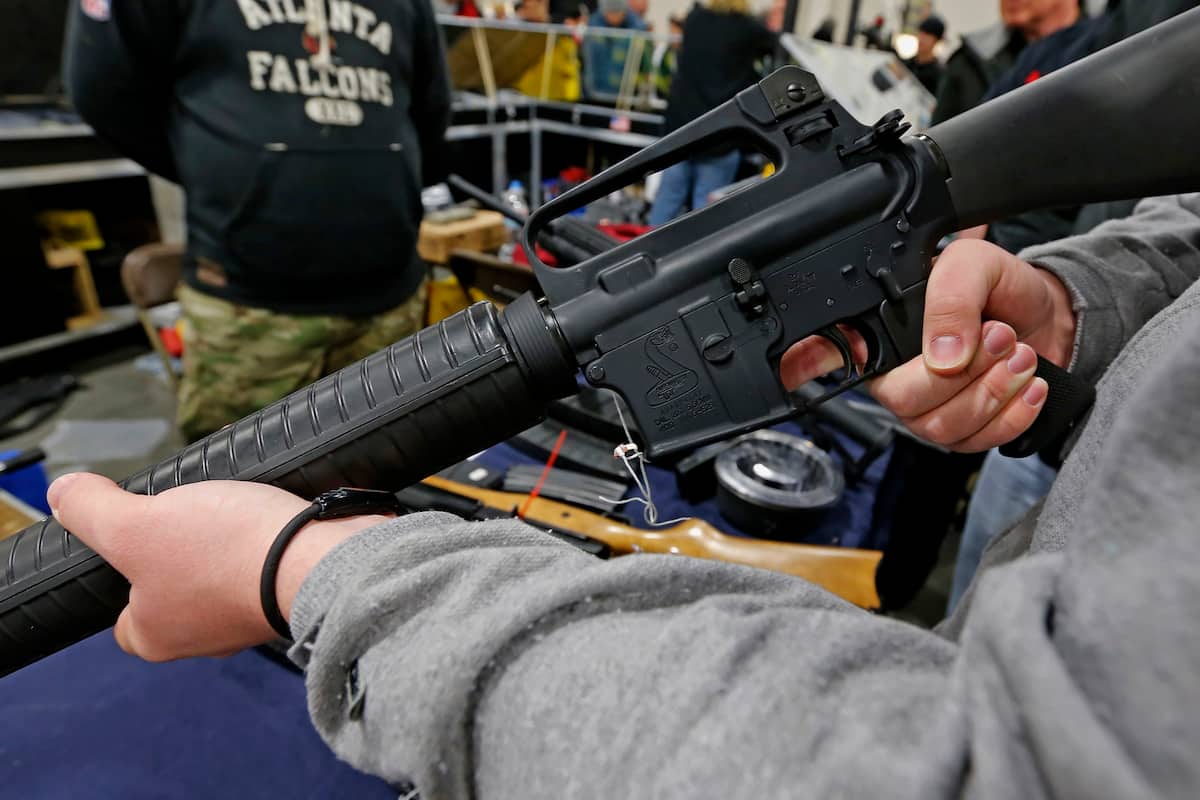 Mass shootings in the United States of America have hit the headlines all too often and after the shootings in Atlanta and Boulder, Colorado, gun manufacturer 80 Percent Arms is seeing more people coming forward wanting to invest in guns and accessories to arm themselves. 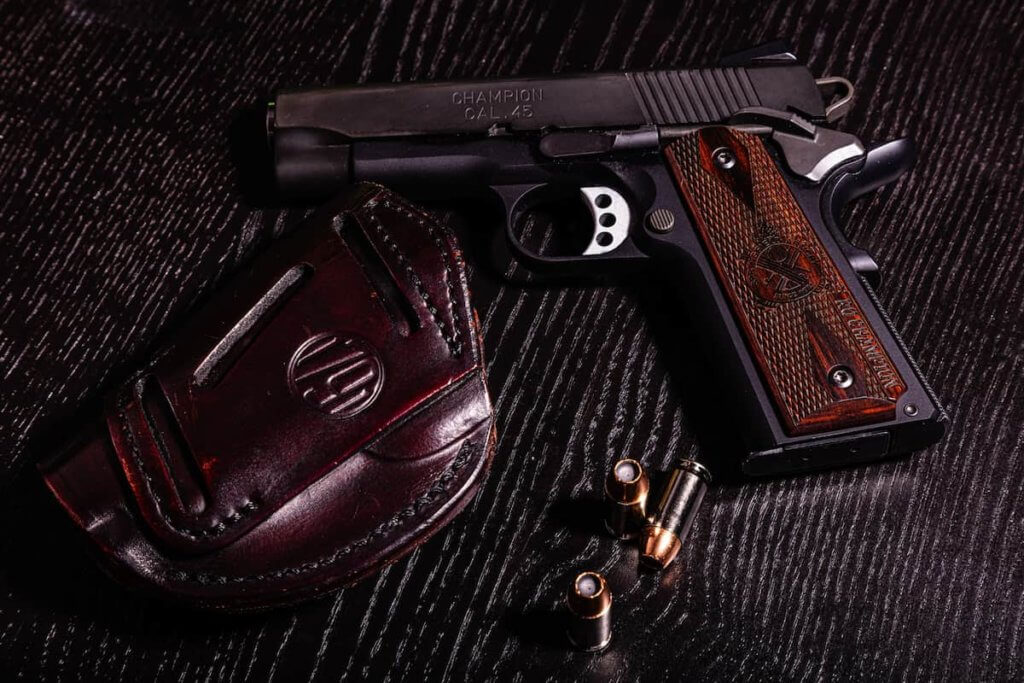 The United States has fairly liberal laws regarding the possession of firearms. The second amendment to the US Constitution is a legal text which states that the right to possess and carry a weapon shall not be restricted. In some rulings, the addition has been interpreted as meaning that private citizens have the right to own weapons. However, there are some restrictions. In 1934, the National Firearms Act was passed which limited the sale of fully automatic weapons and weapons in heavy caliber (thicker than half an inch / 12.7 mm. Before that, you could buy submachine guns (such as Thompson) in regular hardware stores. You can take the most accurate 9mm pistols without any customization with a grain of salt. 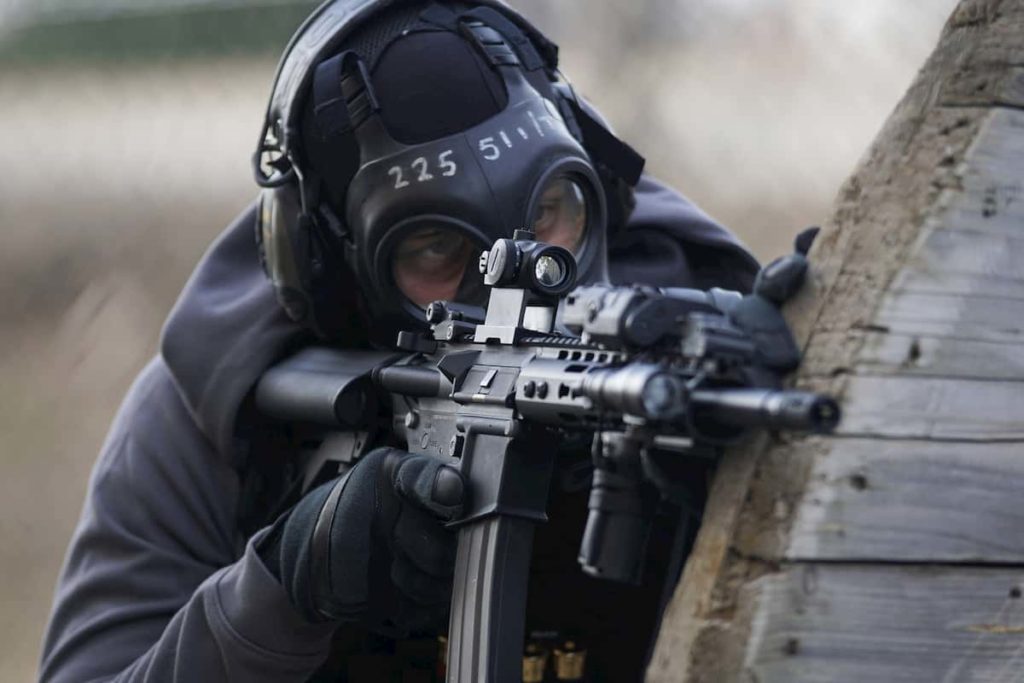 Gun safety laws are coming under the spotlight and President Joe Biden said that gun violence in the USA is an international embarrassment. He wants to tighten regulations on self-assembled ghost funds that are sold without background checks.

Lawmakers were looking to take steps that will ban high-capacity magazines. They wanted to see new restrictions enacted to stop gun violence in the United States. The president has pledged to take common-sense steps to tackle gun violence.

The truth is, tougher gun laws aren’t that easy to enact even though there is a lot of public support for tougher laws.

The Second Amendment of the U.S. Constitution gives one the right to bear arms – to keep handguns at home for self-defense. The federal government says that gun buyers have to have a criminal background check and it has laws when it comes to owning a machine gun.

The different states have their own gun laws as well but generally, people are prohibited from carrying loaded firearms in public and they have to have a permit before carrying loaded weapons. In some of the more rural states such as Kentucky and Idaho gun laws are more relaxed.

USA – The Most Heavily Armed Nation 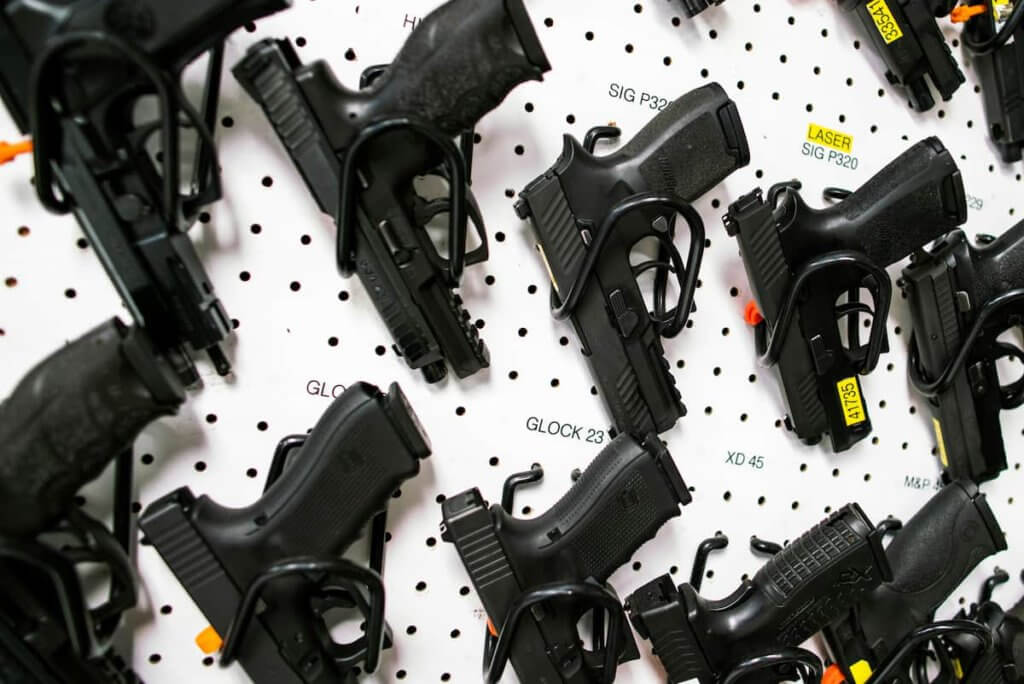 In the United States, there are about 121 firearms for every 100 residents, making it the most heavily armed nation in the world. But every state is different too and gun ownership varies a lot by state and where 66% of Montana homes had guns, in a state such as New Jersey it was just 8%.

People are buying guns more readily in recent months and 80 Percent Arms Inc. is a prominent manufacturer of firearms components as well as gunsmithing tools. They have all the accessories needed to build a firearm at home. They also operate a portfolio of different brands within the firearms industry as well as a machine shop that runs 24 hours a day.

Gun rights and people’s opinions on them are a prickly issue in society and in American politics, and supporters of guns see them as nothing more than a means to defend themselves.

Then again, there are those who want gun safety laws tightened and who say it is America’s liberal, a slack approach that has, and will lead to many more deaths in the future.