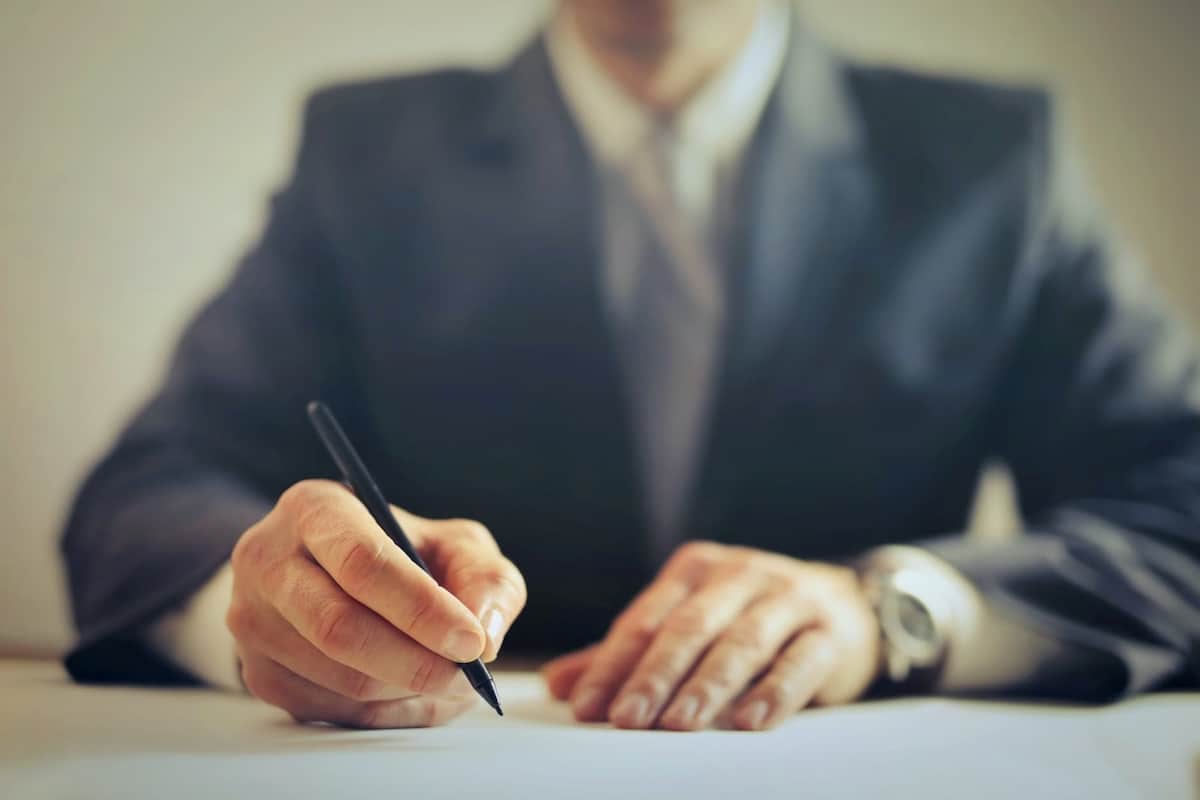 Oftentimes, spouses who try to navigate the divorce process on their own, discover that there’s no such way as a ‘simple divorce’. Getting a divorce in British Columbia can turn out to be a complicated matter if you don’t have adequate legal advice. But before you start looking for the right divorce lawyer for your needs, here’s what you should know about the basics of the procedure.

An uncontested divorce (also called undefended divorce and desk-order divorce), where both parties mutually agree to put the marriage to an end. This will result in a separation agreement establishing the terms of the divorce. In the case of uncontested divorces, the process is quite straightforward. Since the couple agrees to reach a settlement, the divorce is usually granted in a shorter period of time and the expenses are lower. 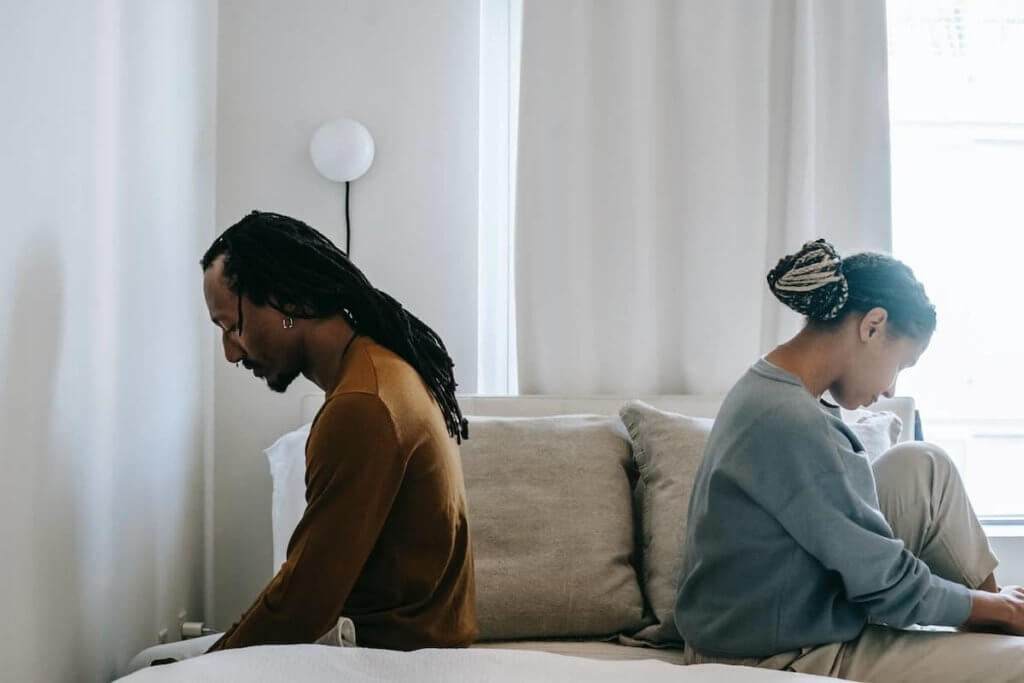 A contested divorce, where the spouses can’t agree on their divorce issues, and they end up in court. The most common disagreements include division of property, financial support, and child custody. The party who wants a divorce needs to prove there’s an adequate reason for breaking the marriage in order to obtain a contested divorce.

What Are The Grounds For Divorce In BC?

The three legal grounds for divorce acknowledged in BC are mental/physical cruelty, adultery, and no-fault divorce (i.e. living separately for one year).

Considerable abuse and violence can be valid grounds for divorce in BC. If your spouse abuses you mentally and or physically to the point the marriage becomes intolerable, a divorce may be granted. However, you will have to provide examples of this cruelty, which might be difficult to prove. If, for example, the court concludes that cruelty in the relationship results from something like mutual ill temperament, you might be unsuccessful. 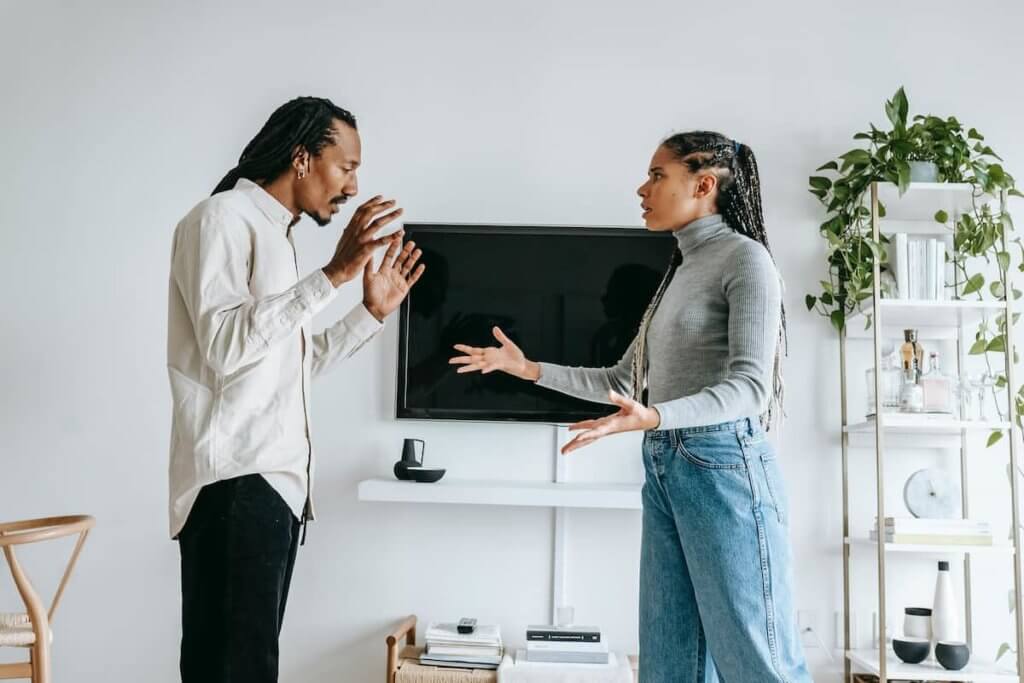 Getting a divorce on the grounds of adultery is somewhat complicated as you will need to prove that your spouse engaged in a sexual act with somebody outside of your marriage without your consent.

The easiest way to present proof of adultery is to have your spouse sign an affidavit admitting to the affair. Beyond this, you can prove adultery by examination for discovery (examination under oath), or by a court appearance. However, these two are not reliable ways to prove adultery, since the court can’t compel your spouse to answer questions about it.

This is the most widely used ground for divorce in British Columbia because it’s the easiest to prove. The spouses must live separately for at least a year before filing for divorce. If they lived under the same roof for more than 90 days in the year before filing, the parties will have to continue living separately until they’ve achieved 1 year.

Once the spouses have separated, they can start the divorce proceedings. If they remain separated for 12 months, a Divorce Order will be granted, regardless of the reason for separation. 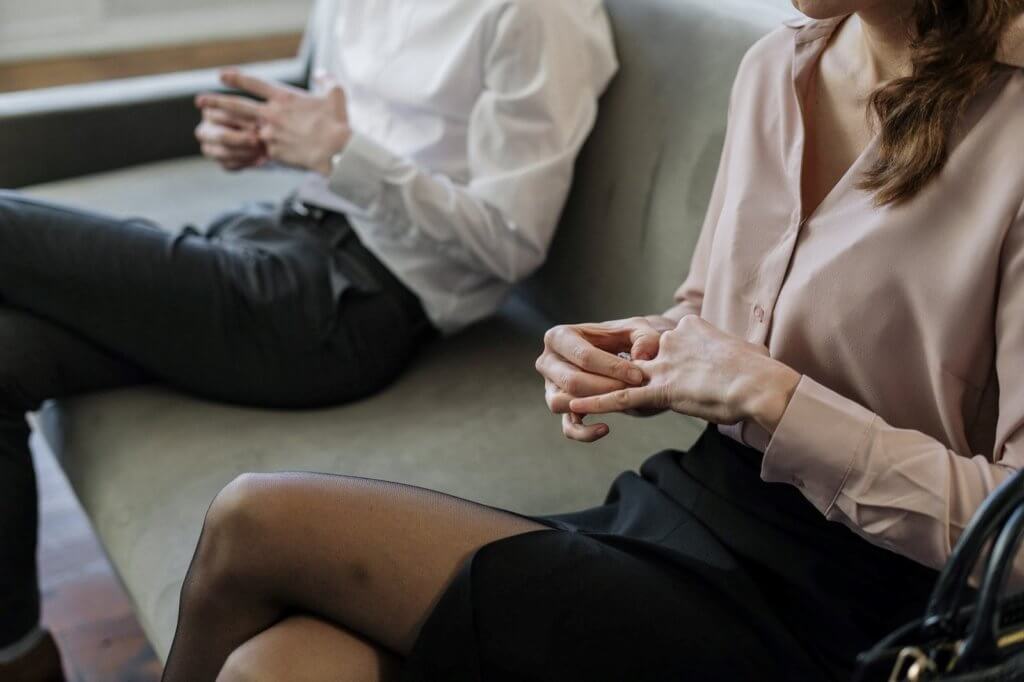 How To File A Divorce In British Columbia?

In order to get a divorce in BC, the parties need to fulfill several basic requirements established by the Supreme Court:

Filing for divorce in the province also requires the spouses and their representatives to take certain legal steps:

A divorce is automatically final 31 days after the court grants a Certificate of Divorce and if no appeal has been filed. The parties can remarry only after this 31-day period has passed.

If you want to get a divorce in British Columbia and you don’t know where to start, the first step should be speaking to an experienced divorce lawyer. Divorce lawyers are familiar with the legal proceedings and will provide sound legal advice, representation, and support when you need it most.