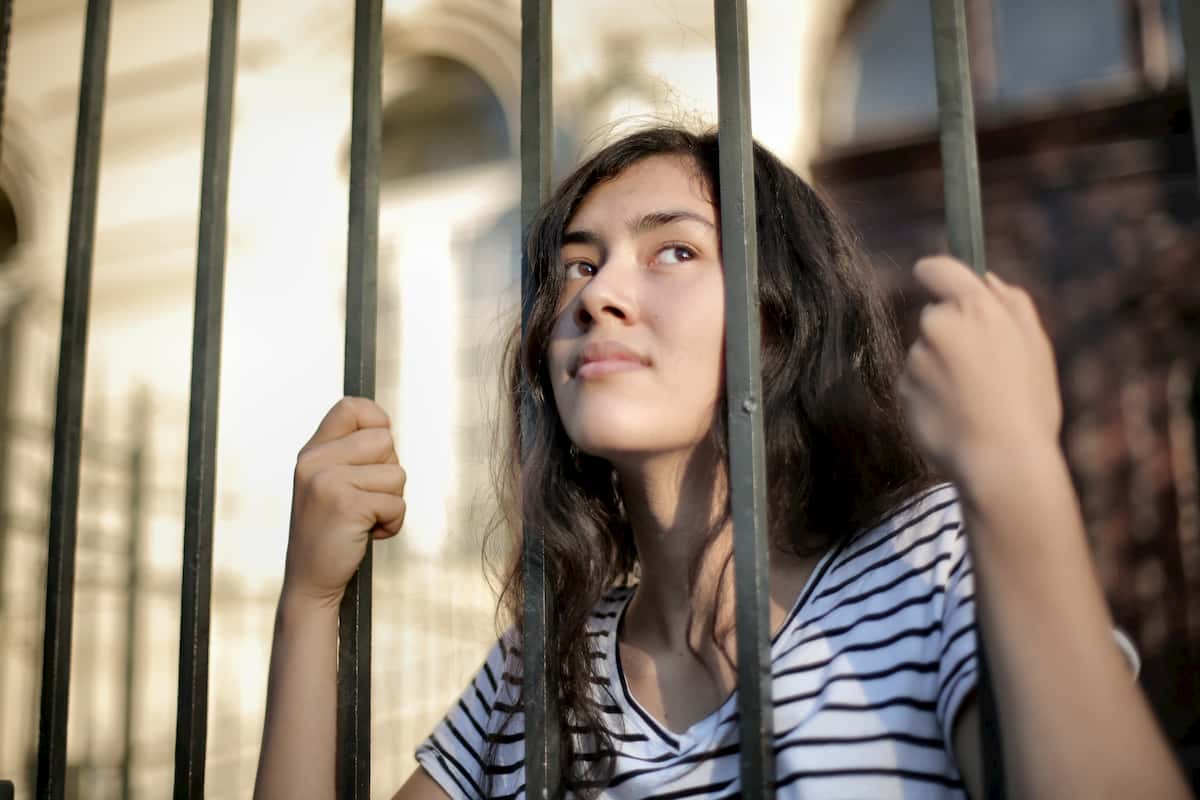 After plenty of hard work and consideration, the Greene County Commission is in the process of building a new jail facility to house inmates. It will be located on 23 acres of land in Springfield, Missouri. The Greene County Commission bought the land in 2019 from the SCI Missouri Funeral Services Inc. for $679,545, and the facility is estimated to be completed by 2022.

Greene County Commission’s purpose for building the new Greene County Jail in Springfield MO is to be able to fit majority of the employees of the Greene County Sheriff’s office in one facility as well as to create adequate space to house more inmates. They hired a company to start tearing down buildings nearby in 2018 in pursuit of expanding the current jail, but it was determined that the entire building would need to be around eight stories tall to have sufficient space for all employees and inmates. This became a no-brainer for the county to decide not to continue, as they did not want one of the tallest buildings in Springfield, Missouri to be a jail facility that houses inmates.

For a very long time, space has been a growing issue for the Greene County Jail. Around 400 sheriff office personnel are employed at the current facility, and the ultimate decision to hire any additional personnel will depend on the completed design of the new jail facility. The current jail also only holds around 700 inmates and is extremely overcrowded, whereas the new jail is predicted to hold more than 1,400 inmates, which will double the capacity.

At the beginning of December 2019, the current jail had almost 900 inmates in the facility, even though it is supposed to only hold 700. This means that the facility had to make room for 200 additional inmates, which has led to legal action against the Greene County Jail several times in the past. Due to the lack of space, the county also frequently houses inmates in 10 other counties as well as uses trailers outside of the facility to hold over 100 additional inmates.

There was a lot of thought that went into choosing the location and deciding to build a new jail facility, such as the amount of land, the environment, places nearby, utilities, roads, and more. An important factor was the fact that the current jail building is located within two miles of 30 different schools. The new building will be located within two miles of three different schools, which will be much better for the safety of the children in the area.

Overall, the costs and savings were the main factors that went into the decision to relocate and build a new facility. With an approved preliminary budget of $150 million, building a new facility from scratch is expected to be the better option financially, as opposed to adding onto the current jail facility. The county also stated that the new facility will save them about $95 million over the next two decades because staffing costs are projected to be reduced significantly. Indirect supervision will play a big role in this, as the cell pods will now be able to be placed horizontally instead of vertically.

The building site can be found on the corner of North Haseltine Road and Division Street, not far from the White Chapel Memorial Gardens and the Springfield Branson National Airport.