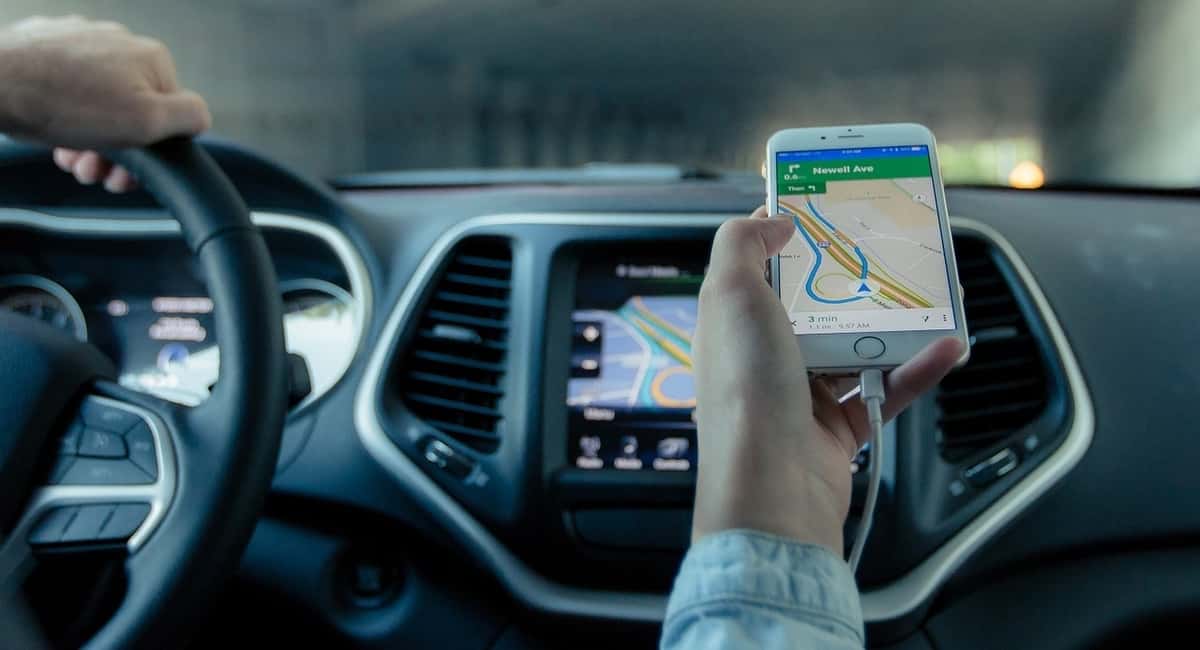 GPS tracking is an affordable and easy way to monitor a vehicle, asset, or person. With minimal applications and efforts, you can find out the location of a person. GPS tracking is an excellent option for parents, business owners, and couples to track the place and activity of their children, employees, and spouse, respectively. But before using these devices and technology, it is essential to understand the legality of GPS tracking.

Is It Legal to Track Your Car?

Yes, it is. Many cars (especially company vehicles) come with a GPS or real time tracking device which allows the drivers to access various routes and get help when it comes to identifying the right direction. According to the law, a GPS device can be mounted on a vehicle if it is not obstructing the view of the driver. The GPS device can be installed in the lower corner of either the passenger side windshield or the driver’s side windshield. If you need to track the location you are heading but checking constantly isn’t a necessity, you can put it somewhere on the dashboard where it doesn’t obstruct anything in your view. You can also use them as asset trackers. According to Greg Roberts, asset trackers are very useful when you want to protect assets from being stolen.

Can Police Use GPS Devices to Track Your Car?

It depends on the situation. According to the law, government tracking has started being analyzed, which is far behind the current developments and technologies. This late development puts the law on the back seat. According to the law, the police can use a tracking device on a person’s car only under the “Fourth Amendment,” i.e., the police have to issue a search warrant before putting a tracking device on someone’s car for “search” purposes.

If the search warrant is approved, the police can affix a tracking device on the exterior side of the car, e.g. under the bumper or body.  However, this rule was further split into three sub-rules, which made the application of this rule difficult. In various states, the police have been using the rules differently to drive different conclusions, creating confusion in the implementation of the law. The main areas of difficulty are:

Since the introduction of GPS tracking, many court cases and lawsuits have been registered that address the ethical and legal use of these devices. In many cases, the legality of the police using these devices to breach someone’s privacy has also been addressed. Additionally, concern by people over civilians using them to track their employees and children has also been expressed.

Considering these issues, the government in 2012 declared that the law enforcement agents could not install a GPS device on a person’s car based on suspicion unless a warrant is obtained.

Is it Legal to Track another Person’s Vehicle?

However, using GPS tracking devices on other people’s vehicles is illegal if:

Should You Take Legal Advice Before Using Tracking Devices?

GPS trackers are a new technology, and their legality may vary in different states. Moreover, even the courts are on splits about how to effectively use the technology without breaching people’s privacy. Although you can Learn More about GPS legality from various trusted sources, it is better to seek legal advice if you have some legal issues. A reasonable attorney can help you with the GPS laws of your state and what options do you have. An attorney can be advantageous if you feel the police or some other people are illegally tracking your vehicle.