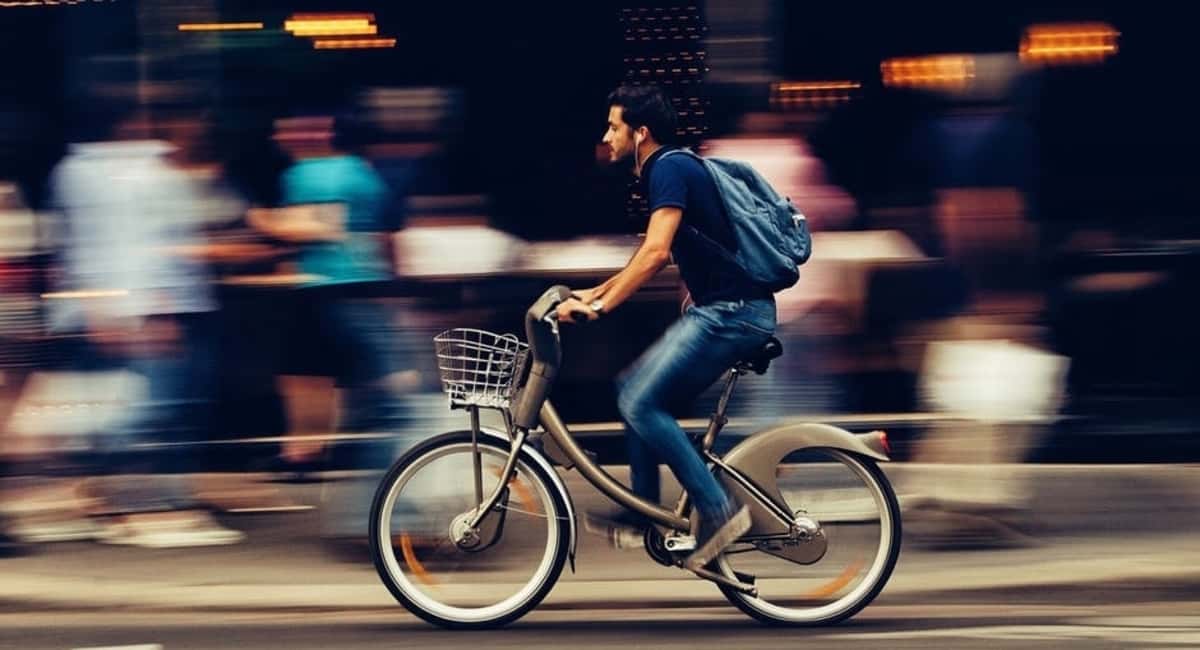 Getting Around Safely: Bicycle Laws for Riders and Drivers

The League of American Bicyclists released a report at the start of 2019 detailing 2016 as the deadliest year for U.S. cyclists.

While there are strict requirements for the manufacturing of bicycles put in place by the Code of Federal Regulations, it’s clear the United States has a long way to go in improving safety conditions and bicycle laws for cyclists. The statistics speak for themselves.

According to People for Bikes, the bicyclist fatality rate has risen an average of 2 percent each year. Here’s what you need to know about the laws.

In general, cyclists must follow the same traffic laws as motorists. While bike laws vary by state and local ordinance, there are several rules shared across the spectrum.

All cyclists and motor vehicle drivers should familiarize themselves with bicycle rules. Currently, Florida ranks as the deadliest state for a bike riding accident, holding an annual average of about 110 cyclist deaths. While the state has begun to adopt the Vision Zero plan to help cut back on these preventable deaths, everyone being more knowledgeable of the various laws will also help cut back on accidents.

Even if a bicycle comes equipped with turn signals, all cyclists must still use hand signals when: turning, changing lanes or stopping.

The proper hand signals are:

Twenty-two states have bicycle helmet laws for people under the age of 18. While there are currently no state laws requiring helmets for cyclists over the age of 18, there are many local ordinances that do.

Before riding your bicycle, be sure to check the regulations specific to your city.

Nearly all state laws and local ordinances forbid cyclists over a certain age from biking on sidewalks. For example, in San Francisco, that age is thirteen.

However, there do exist local ordinances in certain states which allow bicycling on the sidewalk and even ban bikes on some streets.

Traffic laws state all motor vehicles have to stop at stop signs and stoplights. Bicyclists are no different and are not exempt from this law. Cyclists must come to a complete stop at both a stop sign or a stoplight.

Failure to comply with this vital law could result in a ticket. Or worse, a fatal accident.

Know the Laws and Cycle Safely

Every citizen of the United States must understand the laws surrounding driving safety for both motor vehicles and bicycles.

Since individual state laws and local ordinances vary for bicycle laws, be sure to research rules that apply to where you live. This will help ensure future accidents are prevented and the roads are safe for everyone.