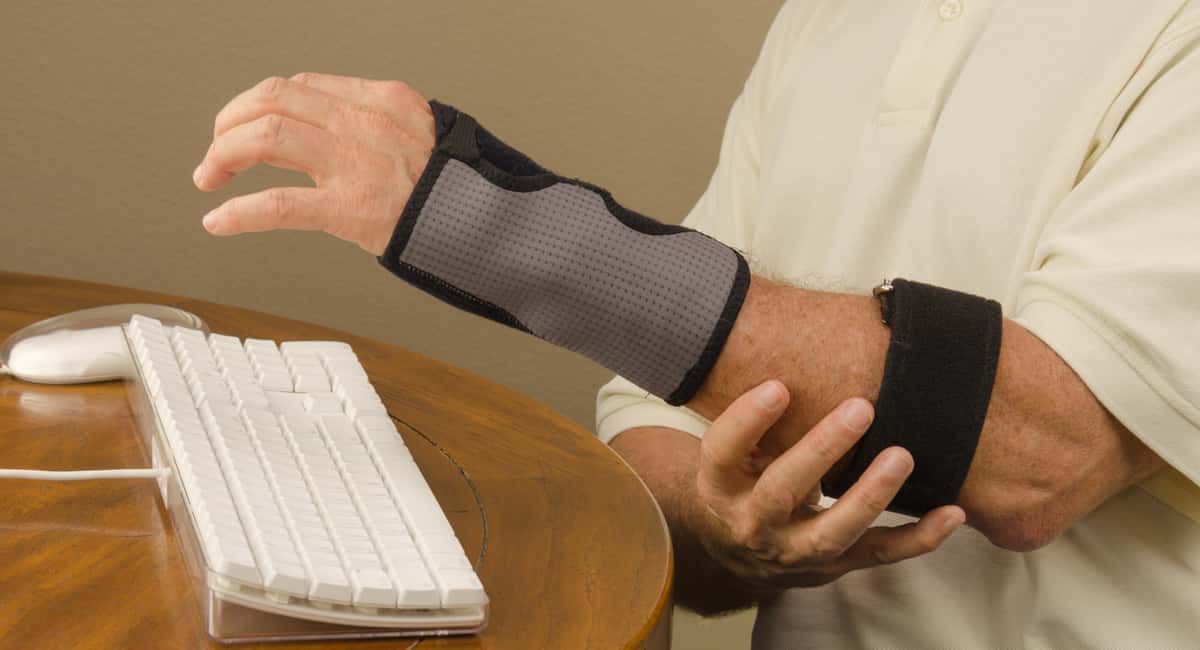 Get What You’re Due! 10 Serious Signs You Need a Workers Comp Attorney

Did you know that within every seven seconds that pass, a US worker gets injured on the job?

That’s right. That’s how common workplace injuries are in the country, and they happen to 4.7 million workers every year.

It’s because of these occupational hazards that workers compensation laws exist. Almost every state in the US requires some form of it, which is why workers comp now covers 129 million workers. Through this coverage, injured workers receive compensation for their losses and medical bills.

Unfortunately, some workers comp claims are trickier and more complex. These are the cases wherein a workers comp lawyer could be very helpful.

Now the question is, what exactly makes these cases more difficult to deal with? What are the signs telling you that you’ll be better off with the help of a legal professional?

Keep reading to learn all about the cues and hints you should be on the lookout for!

1. Your Employer Outright Denies Your Claim

According to the latest reports, employers denied 7% of workers comp claims in 2017.

There are many reasons for a claim denial, such as if a worker fails to provide notice of the injury. The same goes if an injured worker can’t supply medical evidence of the injury. Employers can also deny claims after the Statute of Limitations has passed.

These are only a few reasons, but you get the gist: Your boss can deny your claim so long as there’s a legal reason.

However, some employers and insurers still deny bona fide claims. They do so in the hopes of not making any payout. Some are also confident that the injured worker won’t appeal.

Unfortunately, the latter is true — many workers think they’ll lose their jobs if they do appeal. We’ll dive deeper into this later, but know that an employer can’t fire you right after a claim. So, don’t be afraid of getting fired and file your worker’s comp claim ASAP.

If your employer outright denies your claim, consider hiring a workers compensation attorney. You won’t have to pay anything upfront, yet it gives you the highest odds of receiving a fair settlement.

2. You’re Still Waiting on Your Employer to Pay Your Benefits

After you report your injury and file a claim, your employer’s insurer will have time to review the case. The length of time that an investigation can take varies from state to state.

In California, for example, insurers can accept or reject your claim within 90 days from the day you filed it. In Nevada, insurers only have 30 days to either accept or reject worker’s comp claims. In Massachusetts, insurance companies need to make the decision within 14 days.

If your employer’s insurance company does neither, you may be able to collect a penalty. Some states impose penalties on insurers who are late in making benefit payments. An example is Massachusetts, which imposes a penalty of two hundred dollars.

That said, if you still haven’t received any news about your claim, it may be time to lawyer up. A work injury lawyer can help you get the insurer to pay ASAP. Also, your lawyer will ensure that you get to collect any penalty incurred due to late payments.

3. The Settlement Offer Won’t Cover All Your Losses

Some insurers do everything they can to lower their cost of claims payments. That’s why they usually offer a settlement amount lower than what the injured should get.

From here, it’s up to the worker’s compensation judge to agree to a settlement amount. However, some judges are quick to sign off agreements so long as they’re not “grossly” unfair.

4. The Settlement Offer Will Only Pay Part of Your Medical Bills

A settlement should always cover unpaid bills for any medical treatment you’ve had. You may have two options when it comes to settlements depending on your state.

One, you may settle your right to get benefit payments. You may also have the right to seek additional payments for future treatment.

What’s important is to make sure that your settlement will cover all your medical bills. The amount should include both the past and future treatment expenses.

If the settlement offer appears to be too low, get a workers compensation lawyer to help you out. Your lawyer can come up with a more accurate estimate of your total treatment costs. From here, you’ll know if you’ll get a fair deal from the insurance company.

One study found that permanent disabilities can reduce the income of an injured worker’s by as much as 30%. And that’s only the reduced rate for the year following the injury. Meaning, injured workers can lose even more if their disability worsens.

This is why many states strictly enforce payments for partial or total disabilities. If your injury results in permanent disability, you should get a bigger compensation. This applies to both partial (such as if you lose a finger) and full disabilities.

This is what makes disability payments really expensive for insurance companies. As such, they’ll do what they can to avoid paying out a fair amount. Disability cases are also very complex, and insurers may take advantage of this to get out of paying.

Don’t let an insurance company pay you less than what you deserve. Get help from a work-related injury lawyer if your case involves permanent disability.

You can get workers compensation and Social Security Disability Insurance (SSDI) benefits together. However, depending on their combined amount, either one could get reduced. This will apply if all your benefits exceed 80% of your average pre-disability income.

To avoid a huge reduction from your benefits, you need a properly-structured settlement. A worker’s comp lawyer can help by drafting a settlement aimed to cut these deductions.

7. Your Employer “Strikes Back” After You File a Claim

Workplace retaliation is the leading reason for discriminatory charges filed in the US. In 2018, the Equal Employment Opportunity Commission received 39,469 retaliation reports. That represents 51.6% of all 76,418 charges of workplace discrimination that year.

The good news is, there are over 20 federal laws that prohibit such actions. Such actions include demotions, lowering an employee’s pay, or changing a worker’s responsibilities. It’s also illegal to fire employees who exercise their employment rights.

One such right is filing a worker’s compensation claim. You have every right to do this, and your boss can’t demote, cut your hours, or change your job roles for doing it.

If your employer commits any of these acts, contact a workers comp lawyer ASAP to protect your rights.

8. You’ve Become a Subject of Workplace Harassment After Filing Your Claim

Discrimination after filing a worker’s comp claim isn’t always outright or obvious. These acts can be subtle, such as always questioning your work or judgment. Your boss may also be harassing you by increasing your workload without extra pay.

You may have also noticed how you’re now excluded from social or professional events. Or, you’ve become a subject of pranks, offensive jokes, threats, or intimidation. Your boss may also have become harsher in giving a qualitative analysis of your work.

These acts could occur right after you exercised your right to file a worker’s comp claim. In case you do experience any of this, your employer may already be “retaliating” against you. This could affect your performance and even health and well-being.

Seek the advice of a worker’s compensation lawyer regarding this matter. Depending on the severity of harassment, it may already be federally illegal.

9. The Injury You’ve Sustained is Due to Someone Else’s Actions

The workers compensation system prevents civil lawsuits against employers for work-related injuries. However, there are situations wherein you can bring a lawsuit outside of the system.

In both cases, you may still sue these people who contributed to your injuries. Such cases are complex though, so it’s best to hire an experienced worker’s comp attorney. A lawyer will be able to determine if you have a case and if you can win the case.

Every year, about 2 million workers become victims of workplace violence. In 2018 alone, physical assaults caused 18,400 injuries and even claimed the lives of over 450 people.

If you’ve sustained injuries following workplace violence, you may be able to file a claim. In many states, employees can file a worker’s comp claim for physical assaults. However, the reason for the violence should be work-related and not personal.

For example, a customer attacks you because you weren’t able to provide what they wanted. You broke your arm or cracked a few ribs because of the assault. Since the injury had something to do with your work, then you may file a claim.

However, proving these things can be very difficult. Employers or insurers may also claim that the attack was personal.

It’s in these situations that an experienced worker’s comp lawyer can help you. They will help you gather the evidence to prove that the assault is work-related.

As you can see, there are many situations that call for professional legal help. If you find yourself in any of these circumstances, it’s best to hire a workers comp lawyer. This way, you can prevent your employer (and their insurer) from giving you the runaround.

With the help of an experienced workers comp attorney, you can get the best and fairest deal from your claim. You can focus on getting better without worrying about low-ball settlements.

Need more guidance when it comes to your rights as an employee? Then be sure to check out the other posts we have under our site’s Employment Lawyer section!