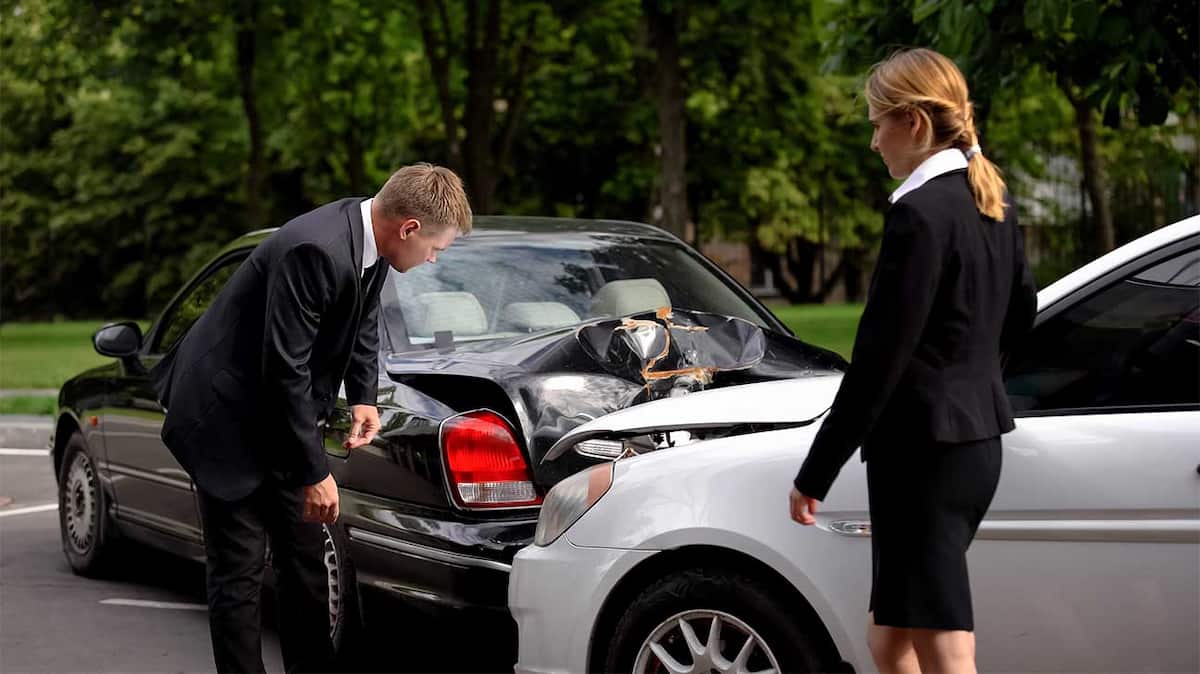 Should I Get A Lawyer For A Car Accident That Wasn’t My Fault?

If you are a licensed driver with three to four years of driving experience, chances are, you have probably already hit a light post, incurred a few car scratches, or almost even killed a stray cat. Road accidents and near misses are a part of our daily lives. In fact, according to Shane Smith Law, an average of 70 drivers get involved in car accidents every day in the state of Georgia alone. It is quite funny to imagine that it’s more likely for an average American to get involved in a road accident at least once a year than winning the lottery in their entire life. 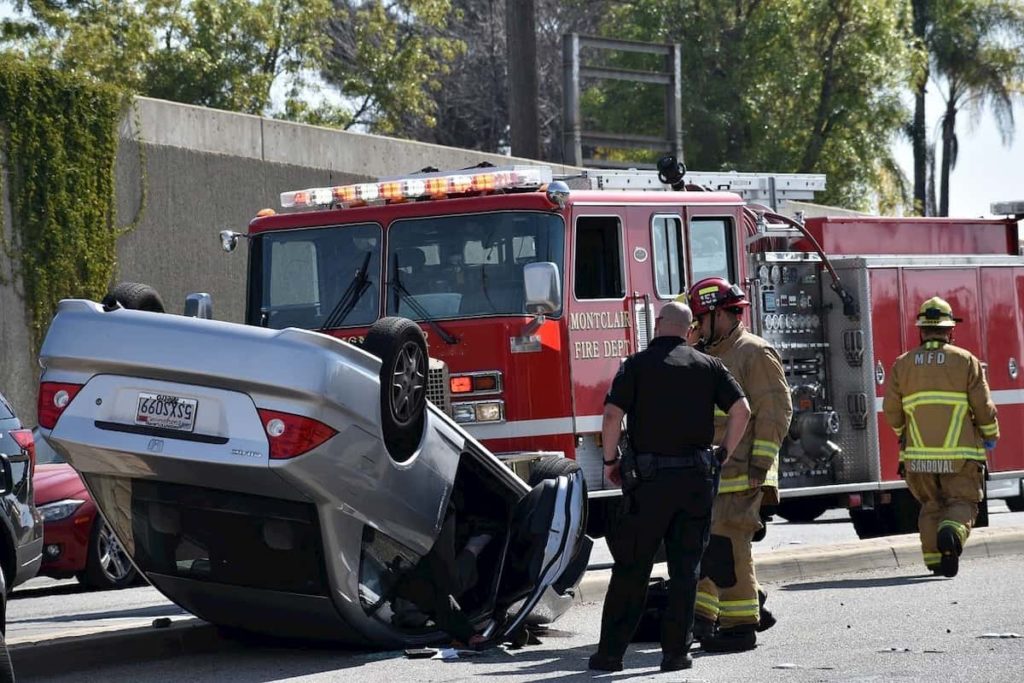 Car accidents are almost always a two-way deal. Both drivers involved have two different sides of the same story. Hence, determining facts from faux statements is the key objective of police authorities who oversee the case. In some instances, the driver at fault admits his/her mistake and compensates for the damages (if only it was always this easy). However, a huge margin of car accidents every year takes months or even years to be closed due to lengthy judicial proceedings and other external factors such as absences during legal arrangements.

In the state of Georgia, legal aids or government lawyers are provided for low-income citizens who wish to be represented by a legal professional during a court hearing. Lawyers take up a significant role in expediting a case by discerning legitimate evidence, testimonies, and other documents from the parties involved. However, individuals who would wish to do otherwise may represent themselves in court without the aid of a local attorney but at their own risk.

This poses a common question of whether you should get a lawyer for a car accident even if you’re not at fault in the first place. Perhaps you may think that the answer is simply to hire one. But again, it is not always necessary and may differ from a case-to-case basis. Listed here are a few reasons why and why not you should get a lawyer.

Georgia Is An At-Fault State 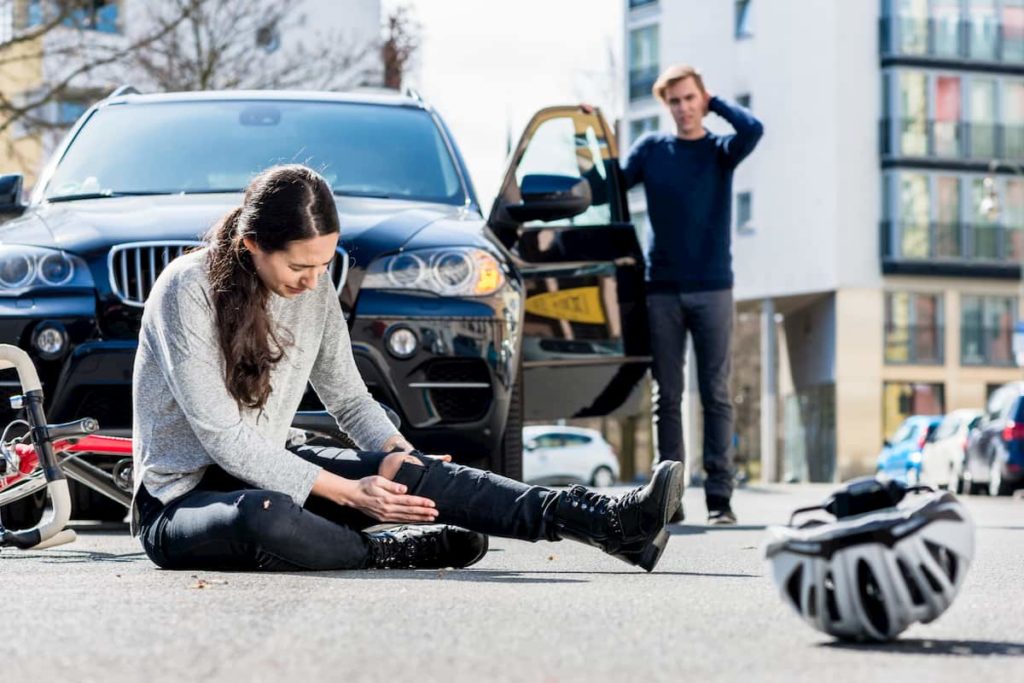 For every accident, establishing who is at fault is always the primary goal. Considering that Georgia is an At-Fault state, the law indicates that the driver at fault will be held financially and judicially liable for all the damages incurred including other costs such as hospital bills. This is unless the driver at fault has existing auto-insurance whereby all the damages will be shouldered up to within the agreed insurance policy.

If you are the victim driver, then this is all in your favor and you will most likely not need an attorney since the court has determined that the other party has been negligent. Every individual has the civil right to represent themselves in a legal proceeding and provided that there are recorded CCTV footage of the car accident, photo evidence of the car damages, and on-site witnesses, then there will be little work for you to do in court.

On the other hand, do know that there are certain risks involved if you would opt not to hire a lawyer. By choosing to represent yourself, the court judge will consider and treat you as if you were a lawyer yourself. Any documentation and legal paper works required would have to be arranged by yourself without professional aid. Not to mention, the legal technicalities involved in court hearings and jargons which you may not be quite familiar with.

Georgia car accident lawyers could help speed up gathering evidence, investigating facts, and interviewing witnesses among many others. Lawyers in Dalton GA in particular, are well-known for solving all sorts of lawsuits in a well and timely manner. So, whether you choose to have an attorney assist you or not, is all up to your wit and personal choice. 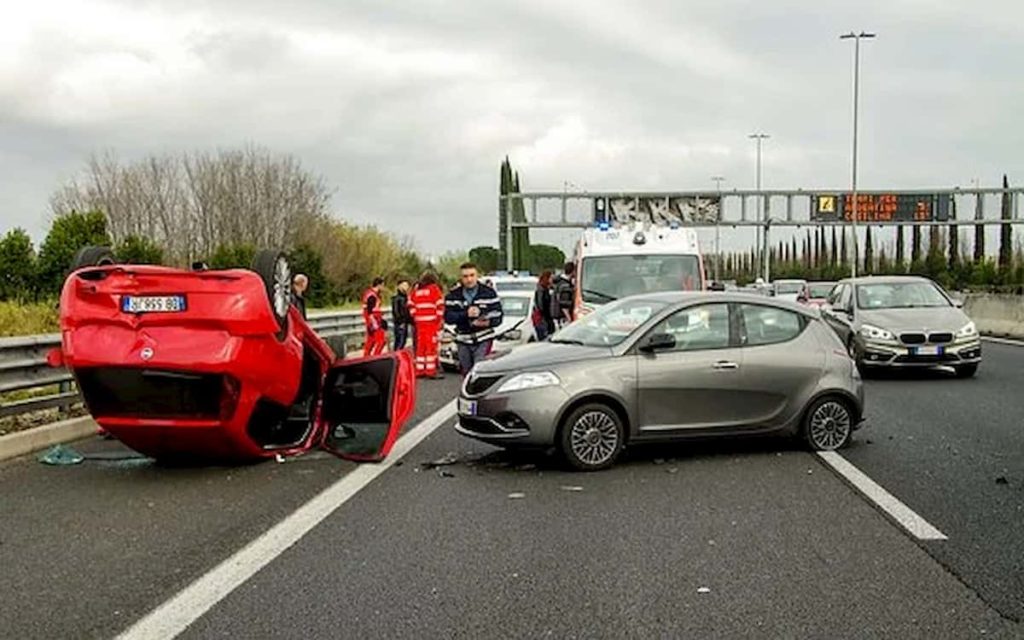 Hold that thought for a second. What if the car accident was a mutual driving error? You see, not all car accidents are one-sided mishaps. There are several occasions in which both drivers have made a lapse in decision-making on the road. Even if you are not completely at fault, the slightest sign of negligence can lead to a court decision that calls for both parties to have shared liabilities.

Therefore, the state of Georgia has promulgated a law that defines comparative fault for cases in which both the drivers play a part in negligence resulting in the incident. It is in these circumstances that hiring a lawyer to represent yourself in court is of utmost importance since the state only grants a damage claim to the party that is determined to be less than 50 percent at fault. Having legal aid to back you up in the process improves your chances of at least earning a financial subsidy for the total damages incurred. If your mistake only accounts for a fraction of the car accident, then the percentage at fault by the other party determines the total amount which they will compensate you for the total damages.

Without legal aid, the process becomes painstaking and time-consuming. Not only would you have to deal with legal documentation but also, take charge of the nerve-wracking task of debating against the opposing party as a self-declared lawyer.

Whether you choose to have a lawyer represent you or not, is only a matter of personal choice. It is an argument of guts over wit as these circumstances would require you to go beyond your comfort zone and involves its fair share of risk as well. If you would like help determining your rights make sure to give the personal injury experts a call.