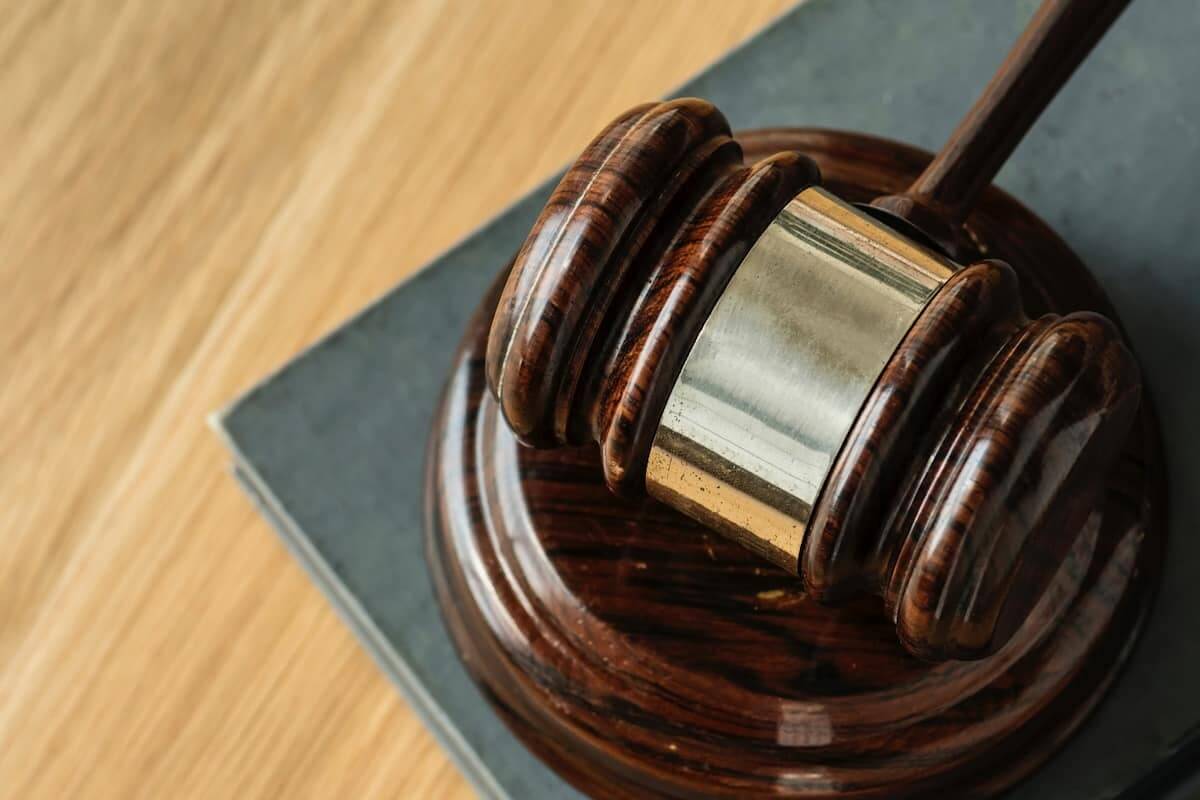 Franchise Regulations May Increase Soon in the US

Franchising, when used appropriately, allows individuals to grow their own business while having the support and knowledge from a larger, more stable partner. However, current franchise regulations and lack of proper investigation have resulted in many large corporations taking advantage of prospective franchisees. In fact, Rohit Chopra, one of the five commissioners of the Federal Trade Commission (FTC), has recently called for regulators to take action in stopping the “exploitive practices by major chains” saying that if these practices do not end, small businesses will not survive. After years of deceptive practices, franchisees are speaking out and requesting that regulators increase and strengthen the laws pertaining to the franchise system. 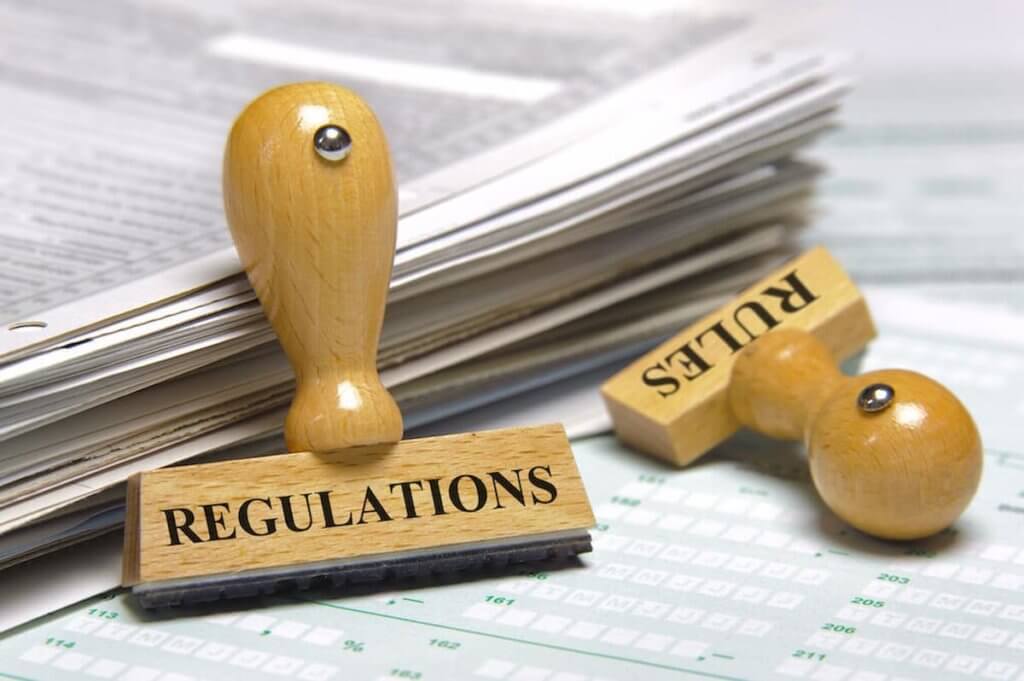 Historically, the FTC has not used a direct enforcement role when dealing with franchises. However, with more people urging the FTC to become more involved, the way franchise regulation might change. The International Franchise Association (IFA), which just last year endorsed limited FTC involvement, has stated that the FTC needs to have heavier franchise regulations.

United States Representative Jan Schakowsky, who oversees the FTC as chair of the Consumer Protection and Commerce Subcommittee, along with representatives Mary Gay Scanlon, and Pramila Jayapal wrote to FTC chairman Joseph Simons calling for the FTC to investigate bad franchise practices. The representatives stated that some franchising systems have not been thoroughly investigated, and as a result, have allowed numerous franchisors to use unfair and deceptive business practices. 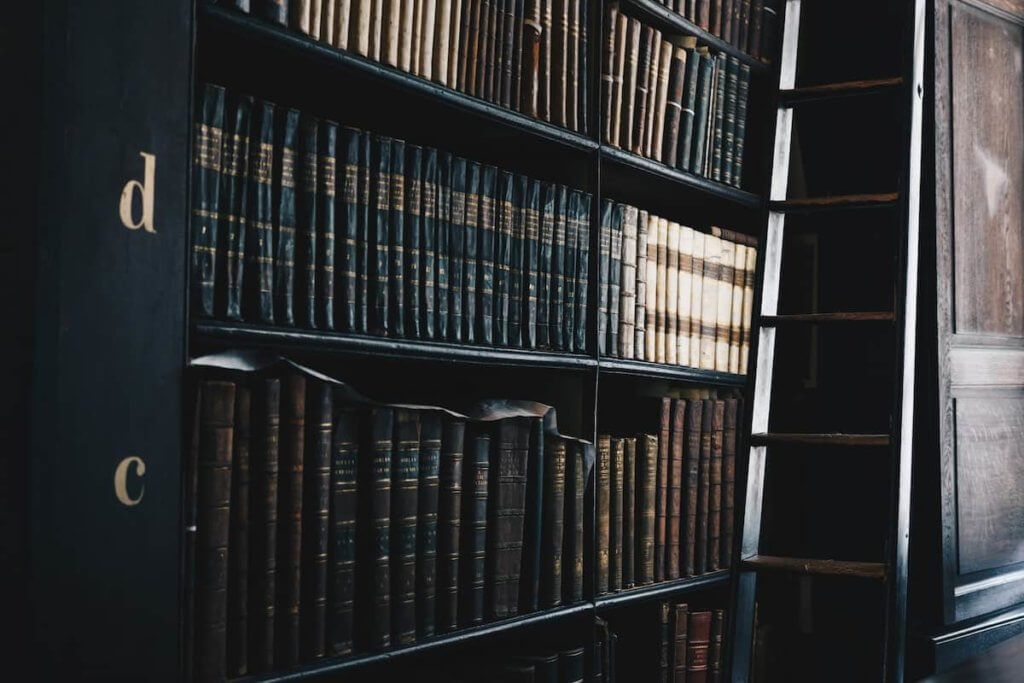 “Franchisors shouldn’t want for the FTC or a state regulator to investigate their practices,” said Attorney Jonathan Barber of Franchise. Law. “They should strive for compliance proactively to avoid major consequences down the road.”

The FTC regulates the franchise business model with the Franchise Rule. This rule stipulates that when selling a franchise unit to a potential franchisee, the franchisor must provide information about the initial investment, background on the company as well as its corporate officers, and other relevant information within a document known as the Franchise Disclosure Document (FDD). 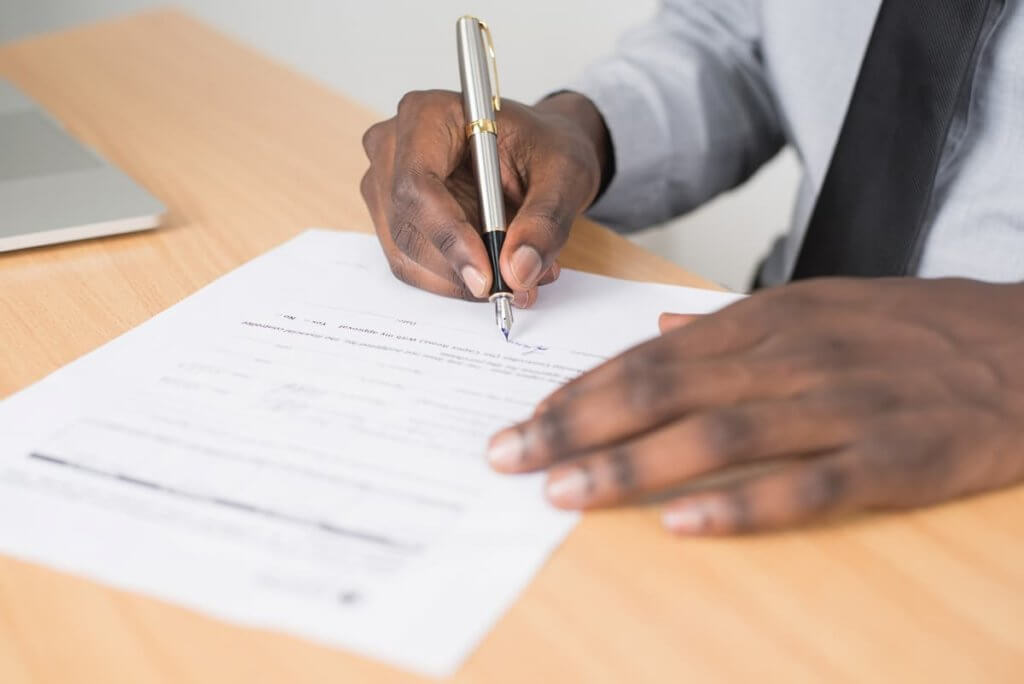 While the Franchise Rule requires certain information to be disclosed in the FDD, the FTC does not usually check these documents to ensure it is disclosing all required information. As FTC investigations have been limited, the monitoring of these transactions has fallen to individual states, or to attorneys who specialize in franchise law. Without proper controls, franchisors have been allegedly selling franchises to anyone who can afford one, and not taking precautions to ensure that franchisees will be able to operate the franchise after its initial opening. This has resulted in franchisees paying out fees, and then not being able to continue operating. People are losing tens of thousands of dollars and being forced to close, and in some cases, these franchises are never able to open.

Now, after much urging, the FTC has initiated the process of updating the Franchise Rule to avoid further devastation among franchisees. As the FTC is seeking to update the Franchise regulations, they are asking others for opinions and comments, and they are planning on holding a workshop to start this conversation.

These upcoming workshops could be what is needed for the start of tougher regulations. Unfortunately, changing the Franchise regulations will be a long process as the last update took nine years to come to fruition. As the franchising world changes, our team is here to provide guidance and legal advice. If you are planning on starting a franchise, please reach out to our firm today.