Four Reasons You Need a Lawyer When Selling a Franchise

If you have found a franchise that you would like to sell to others, then it may be that you need a lawyer to ensure that you are complying with all your state’s laws, as well as federal laws when selling a franchise. Failure to do so could lead to potential buyers having no interest in your franchise or reporting you to the state for not doing things according to the law. 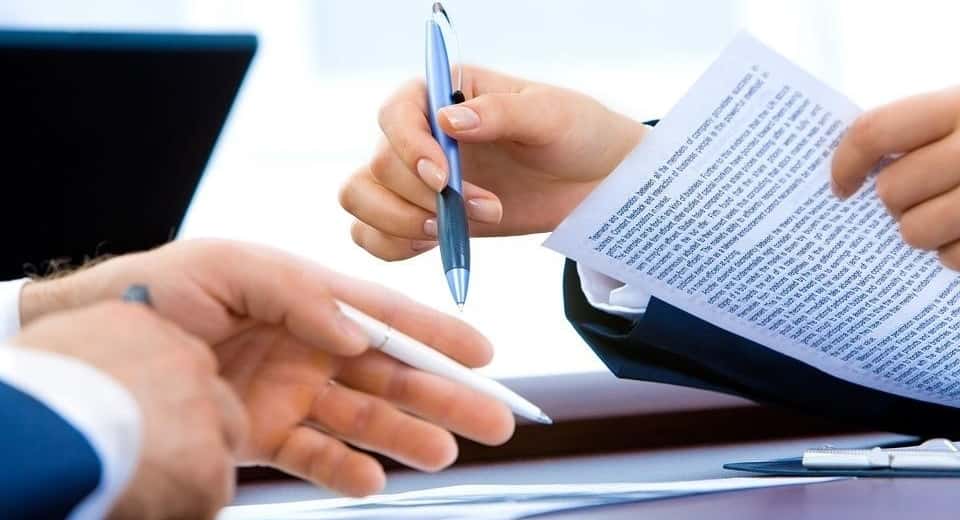 They Know Everything That Needs to Be Included in Your FDD

To be able to sell a franchise, you first need an FDD. An FDD is a Franchise Disclosure Document and contains within it everything that prospective buyers need to make a decision on whether they want to be a part of your franchise or not. It can be difficult to figure out everything that needs to be contained in this document, and that is why a lawyer could help. They can aid in bridging the gaps between your knowledge and theirs, meaning your FDD will be up to perfect standard. If you aren’t sure what an FDD is, it is certainly a good idea to hire a lawyer to help you form one.

They Understand the Laws in Each State

Each state has different laws surrounding owning a franchise and selling one. Some states only abide by the federal laws while others have their own laws and registration fees. It is essential you follow both the Federal Franchising Laws, as well as your own state laws to ensure that your franchise doesn’t get stopped in its tracks before you even get a chance to sell it.

They Can Aid You to Advertise Following Regulations

If you have everything ready to sell your franchise, including your FDD, you will want to advertise your franchise before selling. Again, each state has a different rule regarding this and it may be that your state requires you to be registered before an advert can be published. You may also have to present the state with your advert, so they can approve it before you can use it. If this sounds like too much and you’re unsure of how to advertise while abiding by your state laws, a franchise attorney can review your advertisement for you and make any reasonable adjustments, leaving you with one less thing to worry about.

They Are Experts in Franchising

A franchise attorney will set up a plan for your franchise and how to sell it, including regulating any advertisements so you don’t have to. This means you can work alongside them to ensure selling your franchise goes off without a hitch and you can deal with the more important stuff, while they study your FDD and provide you with one that will comply with any laws. They can also help you in reducing any auditing costs.

If you are unsure on exactly how to sell your franchise, it is best to use legal protection to provide you with peace of mind that you are doing everything as you should.