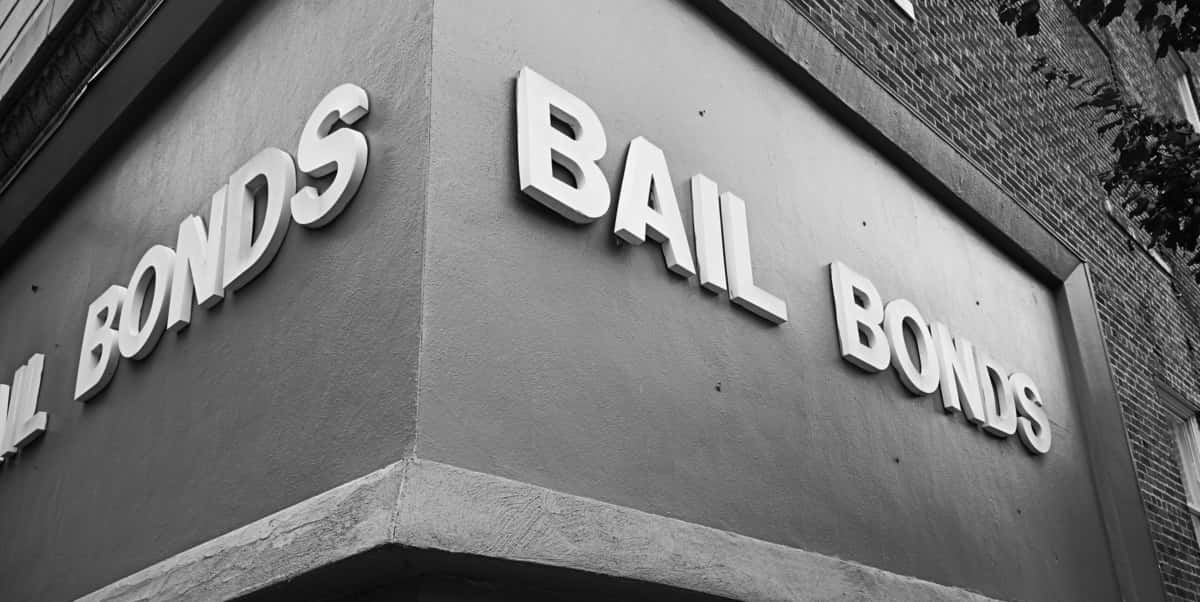 If you’ve been arrested, getting out of jail is usually the first thing on your mind. But, before your release, there are some important things that you should know.

Read on to find out everything you need to know about how a bail bond works!

1. How Much Will it Cost to Bail Out of Jail With a Bondsman?

The amount that you will have to pay varies depending on the nature of your crime and the amount of bail that’s been assigned to you.

In some instances, a bail bondsman may ask that you pay a small service charge, plus any legally mandated charges that are required by law for your release. Other than these nominal charges, which usually amount to less than $100 dollars, you must pay a set percentage of the total amount of bail that’s been assigned to you.

2. What Does It Mean to Enter Into a Bail Bond Agreement?

When you enter into a bail bond agreement, you are making a promise that you will adhere to any legal requirements asked of you which pertain to your case. This includes reporting to the appropriate officials, attending the required court dates, paying any fees assigned by the courts, and so on.

If you do not follow the agreement completely, the bondsman has the right to collect the remaining bail money that you were not required to pay at the time of your release.

Furthermore, the bondsman may be held liable for the remaining bail amount if you do not do what is legally required of you by the courts.

3. What is Required at the Time of Signing a Bail Bond Agreement?

To bail out of jail with a bondsman, you only need to meet a few simple requirements.

These requirements typically include the following:

Although these can vary somewhat, depending on your state and the bail bond company that you use, they are usually similar across the board.

4. What Are My Responsibilities Once I Am Released?

Once you have been released from jail, you must comply with your agreement or you risk the possibility of rearrest.

Usually, your responsibilities will include the following:

There may be additional responsibilities, depending on your case, that are asked of you. For example, you may not be able to leave the state or contact the defendant in your case, or you may need to adhere to other conditions, such as mandatory drug tests.

5. What Happens if I Miss My Court Date?

If you miss your court date without obtaining permission, then you may be rearrested or have to pay the remaining balance of your bail to the bondsman.

It is essential that you show up to every court date that is assigned to you unless you make prior arrangements to reschedule your case with the courts.

6. How Quickly Can I Bond Out of Jail?

By law, some misdemeanor charges require a mandatory waiting period before the defendant is allowed to bail out of jail. These might include domestic violence charges as well as instances when you are detained under the influence of illegal drugs or alcohol.

In felony cases, and potentially other cases as determined by law, you will have to wait until there is an arraignment, or hearing, and a judge sets the amount of your bail. However, these will usually occur within days of your arrest.

Once bail has been determined and you have undergone any mandatory waiting period, you can usually contact a bail bond company, such as Alamo City Bail Bonds, who will assist you in bonding out of jail. Most of the time, when all other conditions have been met, you can bond out of jail on the day that you contact the bail bond company.

You may need to exercise patience, however. Many times, it can take several hours for the bondsman to arrive, and for them to call you for release. You may also need to take time signing documentation and making financial arrangements.

7. Will I Owe Additional Payments to the Bondsman After I am Released?

In most cases, the answer is no. However, if you do not comply with the terms of your release, you will potentially have to pay the remaining amount of your bail.

The remaining bail amount might be several thousand dollars. And, in some cases, it might even total several hundreds thousands of dollars. So, you want to be sure that you follow your agreement with both the courts and the bondsman in your case.

Get the Legal Help You Need

After you take care of your bail bond, you will be released, but it doesn’t end there.

If you are facing criminal charges, you will need an attorney to represent you in court. If you can prove indigence, the courts are required to provide you with an attorney. However, the court’s requirements to qualify as indigent usually only pertain to a small population of offenders.

A lawyer can help you navigate the court system and will try to make sure that you receive the best possible outcome in your case.

Do you need legal help?

Check out our site to find an experienced criminal defender who will fight for you!