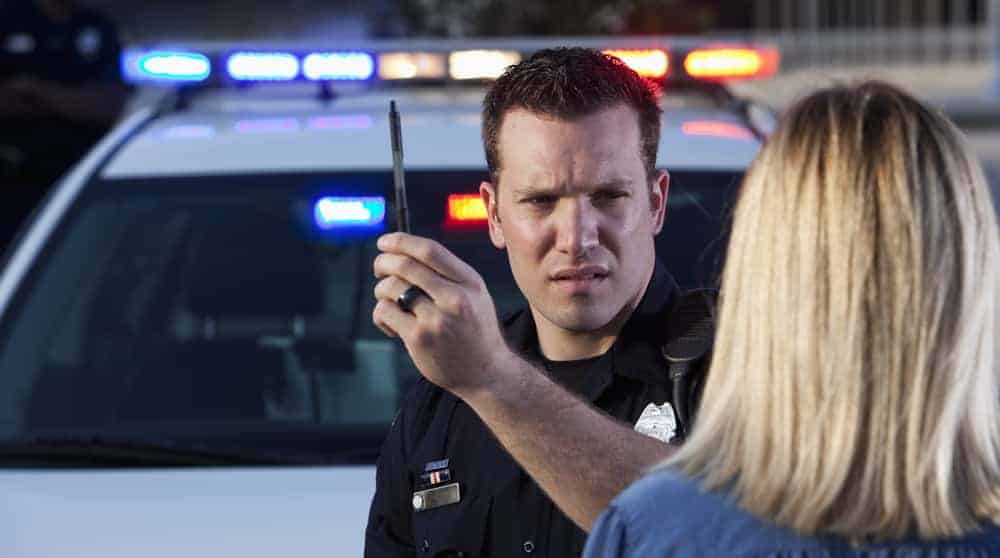 First Offense DUI: What You Need to Know

Driving Under the Influence, or a DUI, is a serious matter. However, it is a common charge and one that can be fought. Police officers show no mercy when it comes to drivers who are driving under the influence, but that doesn’t mean you have to submit your rights. It’s crucial that you remember that a DUI does not solely mean driving when drunk or on drugs; it can also be issued to someone who is on certain medication. Therefore, it’s vital that you get the right professional help and know what will happen to you, for if you’re ever issued a DUI.

Be Prepared to be Arrested

The seriousness of the DUI crime varies from state to state. Be prepared to be arrested and booked if you are in many US states. You will be taken to the local police station in a police vehicle where you’ll be fingerprinted, and your photograph will be taken. What happens next depends on the state where you were arrested. In many states, it is the law that you are held until you’ve sobered up. Whereas in other states, you can go home if someone pays your bail and drives you to your house. When you’re arrested, you’ll be given a Summons or a ticket, which will have the details of when you’re to appear in court.

You will appear in court to face driving under the influence charges, where you have the option to plead not guilty and fight the case. Your best chance of beating the chances, though, will require the services of an attorney. Because this is a serious matter, you need to spend time finding the best DUI attorney in Orange County, or wherever you live. An attorney will be able to investigate the case, look at investigative items that may disappear with time, and they may wish to have you undergo a drug and alcohol evaluation.

If found guilty, you stand to lose your drivers license for a certain period. This applies even if it is your first conviction. Some states will allow restricted privileges, for example, you’ll be able to drive to work or school. It is possible to lose your license immediately if you refuse to take the field sobriety test or agree to a blood or breathalyzer test. Your car will also be impounded.

Losing your license is not the only price you’ll have to pay, and it is likely there will also be a fine for you to pay. Minimum and maximum fines are set by state law, and in certain circumstances, such as the endangerment of a child, these fines can be increased further. Jail sentences are also becoming mandatory in some states. For repeat offenders, the stretch behind bars can be more than just a few days.

There are various other penalties, such as increased insurance premiums, alcohol evaluations, drunk driving school and the installation of an ignition interlock device, which can tell whether you have an alcohol-free breath. The cost of a DUI can be high, however, there are ways to get the best sentence and outcome possible.