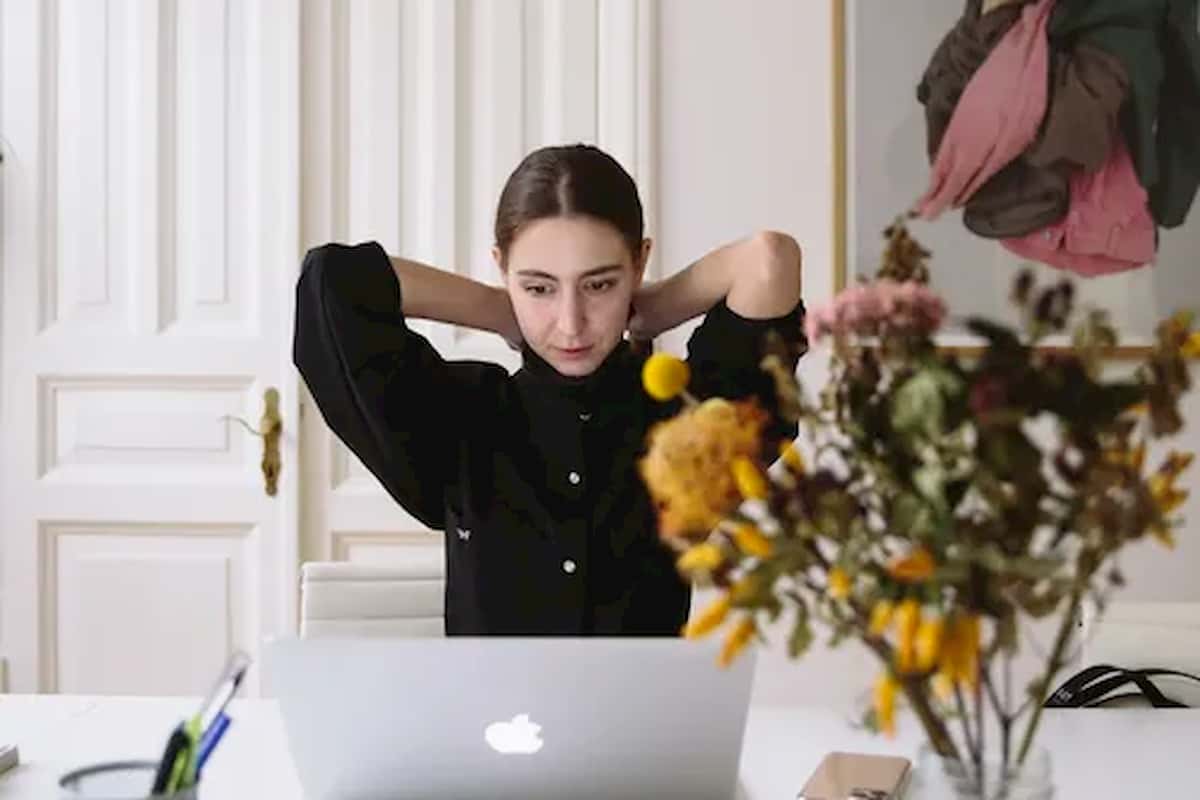 Financial Mistakes That Oftentimes Leads to Filing For Bankruptcy

There are very few people in the world that can say they are living completely debt-free. Everything from student loans to hospital bills, almost everyone has had debt in their life or are currently in debt.

Debt is undoubtedly a commonality among Americans, but what’s even more common is the inability to pay off those debts. According to forbes.com, the student loan debt total for 2020 is now at $1.56 trillion. But the sad part about that debt is that college graduates aren’t even working jobs in their field of study, and 41% of them work jobs that don’t even require a college degree, according to insidehighered.com.

So, it can be absolutely devastating to acquire so much debt, especially for an education that’s supposed to provide you with a job that offsets that debt, only to still end up in debt… Unfortunately, that’s the story of most hard-working people. And it causes them to file for bankruptcy.

With bankruptcy, it’s not going to erase your student loan debt by any means but bankruptcy will indeed help you get rid of your other debts. Other debts include things like credit card debt, loans, cars, and other things you can’t afford to pay on your salary alone.

A lot of debt is acquired by our own doings and we don’t realize they’re mistakes until you realize you can’t pay your debt. Then again, some people know they can’t afford certain things but still spend money they don’t have anyway… That’s just the way debt is set up but fortunately, processes like bankruptcy are there to help you settle your debts.

The Bad Rap of Bankruptcy

For so long, and even still today, bankruptcy has such a bad rap of being an awful entity that is also a reflection of the type of person you are. The theory is that if you file bankruptcy, you’re a bad person, and that’s just not the case at all. Bankruptcy is actually a fresh new start for anyone who files.

Whether you file a Chapter 7 or 13, it’s still an opportunity for you to have a fresh start to a new financial future. But one thing to note is that if you’re going to file bankruptcy, you absolutely need to hire a bankruptcy lawyer that will best represent you and your case. That reason alone is why you want to look at the top bankruptcy lawyers in Kansas City.

In the grand scheme of things, acquiring debt is something that happens to everyone and it doesn’t mean that you’re a bad person… it just means you’ve taken on more than you can financially handle, whether it was on purpose or not. Take a look at some of the financial mistakes that cause people to file for bankruptcy.

Financial Mistakes That Cause Filing For Bankruptcy

Student loan debt is a debt that’s not discharged by bankruptcy but you can temporarily include it in a Chapter 13 bankruptcy along with other debts to ensure you’re paying something on that debt. Once your bankruptcy is discharged, you will have to continue with regular payments to get the loan paid off.

Taking on Debt That’s Not Your Own

Caring too much and wanting to help others can get you into a world of debt sometimes. Maybe you have a friend or family member that needs a co-signer for a car or apartment… In your efforts to help them, you sign your name on the dotted line to be financially responsible if they can’t pay their responsibility.

This happens all too often. You try to help someone, they abandon their responsibilities and you’re left with a debt that’s not even yours but is held responsible for it. Depending on the amount of the debt you signed up for, it could cause you to file for bankruptcy.

Spending Money You Don’t Have

For most people living in debt, spending money you don’t have is the poster child for credit cards and secured/unsecured loans. To be fair, the world operates on credit… you honestly can’t make any major purchase without it, unless you just have 50 grand or more laying around in your back pocket.

There’s a right and wrong way to use credit cards and other forms of credit, and the key is to use it responsibly. If there’s a purchase you want to make and have the funds to pay for it in cash, use your credit card to pay for it and take the cash you were going to use to make the purchase, and pay your credit card bill with that instead.

But, if you’re like most people, you’re going to spend the $500 in credit you have, even though you don’t have $500 to pay it back with. This is what causes the cycle of debt, causing you to need a bankruptcy lawyer.

What to Do About Your Debt

As mentioned earlier, debt is something everyone has and is hard to avoid, but credit, the very thing that causes debt, is what’s needed to financially thrive… So how do you financially survive in a confusing financial world? Well, the key is to stay informed and be proactive.

If you need to file bankruptcy, find a bankruptcy lawyer and file the chapter that works best for your financial situation. While you’re going through the bankruptcy process, look into consulting with a debt consolidation specialist. They’ll be able to answer all your questions about debt and provide you with advice on how to manage your financial future and how to make smarter financial decisions coming out of your bankruptcy.