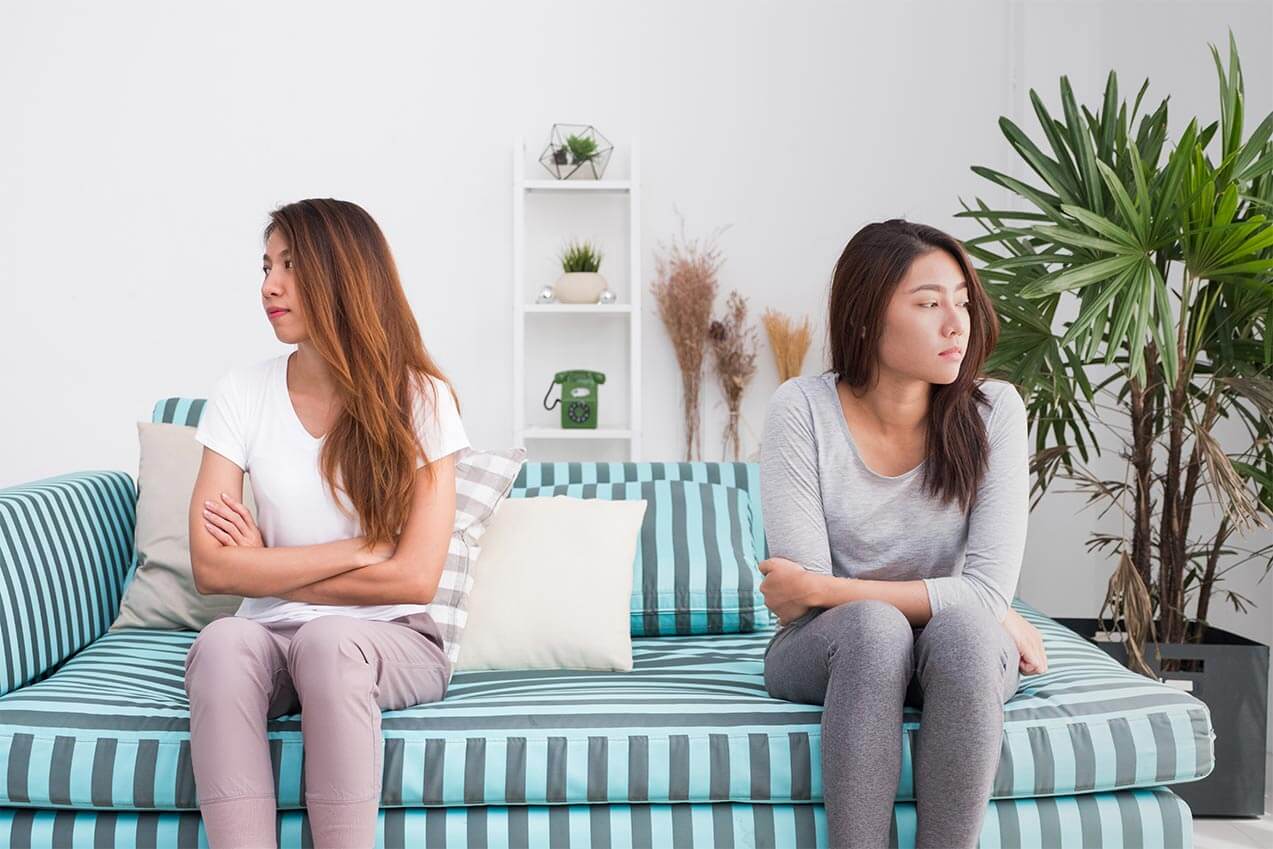 Same-sex partnerships are a hotly debated issue around the world, but whatever your feelings are on the matter, they are now legal in most countries.

According to the 2008 census, there were as many as 565,000 same-sex couples; however, only 32,000 of these couples were legally married, as at that time, there were only six states that allowed same-sex marriages.

It was in June 2015 that the United States Supreme Court decided that same-sex couples have the right to marry in all states and that all of these states have to recognize marriages that have been legally performed in other areas.

Family law and divorce for heterosexual couples is complicated enough so when it comes to same-sex couples which is a newer idea, it is even more complicated.

There is legal uncertainty concerning the legal status of such couples, particularly because of the differences found with the different states and what their views are on these same-sex marriages.

Same-Sex relationship is legal in all states

The truth is, same-sex marriages are legal in all states and the people entering into these marriages have the same legal rights as other ‘straight’ marriages. A family law attorney for same-sex couples will know that these legally married same-sex couples who opt to have a child by whatever means are both legal parents of the child.

Family law and divorce for same-sex couples lawyers, therefore, are clued up on same-sex parenting and adoption, child custody, and support as well a same-sex divorce.

Same-sex lawyers have to be pretty clued up

These skilled lawyers know that residency requirements for divorce are different, regardless of whether you are straight or gay. In fact, each state also follows its own rules regarding child custody after a divorce. The best lawyers for same-sex marriages in the United States also have to understand marital property as well as marital debt with same-sex couples and how to divide the property.

If you are thinking of marriage as a same-sex couple, the best lawyers can help you with making decisions that are right for you.

The best United States attorneys are experienced in matrimonial- as well as divorce for same-sex couples. The best, accredited lawyers have the skills and knowledge to help all clients in same-sex relationships, which these days are much the same as any other marriage – divorce, equitable distribution, child custody, visitation, pre-nuptial agreements and much more.

If you are in a same-sex relationship, find the best same-sex lawyers and get help on matrimonial matters, starting off with a free first consultation.