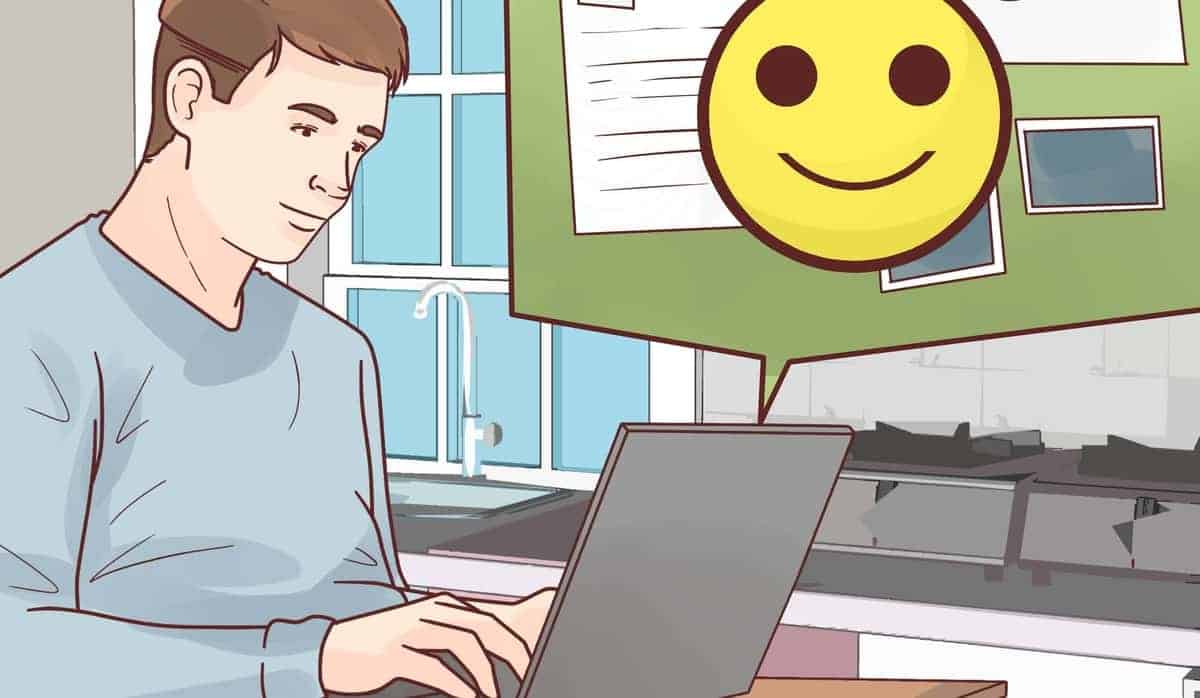 False Domestic Violence Allegations: How You Can Avoid Wrongful Allegations

Joe was married to a wonderful woman named Diana. They were happily married for 7 years. Then, one day, Joe learned that his wife was having an affair with her boss. After she admitted the truth, they separated. He was beyond broken. But he would still go to her house at night and beg her to take him back.

After months of begging, Joe accepted the fact that Diana was not coming back and so, he finally agreed to cooperate in the divorce proceedings. He thought that it was an amicable breakup, until his lawyer notified him that his ex-wife accused him of domestic violence. To prevent the claim from reaching the court, Joe eventually settled. He gave his cheating wife the house and full custody of their two kids.

One of the best things that happened in the 21st century is the protection of women’s rights. But sadly, the laws governing domestic violence are used by many women (and their lawyers) to get a favorable settlement in divorce. A lot of women use these laws to turn their kids against their dad or to get attention. Some vindictive women falsely accuse their former partners of domestic abuse to get even.

Spouses are not the only ones who can file domestic abuse claims. In fact, people you have dated, your ex-spouse, roommates, a person you had a child with, your kids, grandchildren, and even your siblings can file a case of domestic abuse against you.

Being accused of domestic violence can wreak havoc in your life. You could go to jail or lose your job. You could lose most of your marital assets. You can lose custody of your kids and the respect of the people in your community. It can ruin your reputation and your future. Remember that domestic violence is a criminal offense and having a criminal record can negatively affect your ability to get a job or obtain decent housing deals.

When you’re accused of domestic violence, temporary custody of your children automatically goes to your partner. You’re not allowed to contact your kids or your partner while the trial is ongoing and the family home automatically goes to the accuser. You’ll be required to enroll in an anger management program. Also, a recorded domestic abuse restraining order may cause you to lose your civil liberties such as the right to carry a firearm.

Plus, domestic violence can be proven by what is called a “preponderance of evidence.” This means that the accuser must only prove that there’s a 50 percent chance that her claims are true.

This is the reason why you should be proactive and try to prevent false allegations of domestic violence. Here’s a list of tips that can help you:

So, think twice before yelling at your partner during a heated argument because that could potentially cost you a lot, including your freedom and your reputation. Find your lawyer for domestic violence NJ

Whenever you can, avoid getting into a fight. Try not to yell or say derogatory words when speaking to your partner.

When you’re in a heated argument with your partner or spouse, try to diffuse the situation. Try your best to come up with a win-win situation. Strive to be the bigger person.

If you think that a vindictive partner is about to accuse you of domestic violence, you have to be proactive and create a strong defense. You should look into your partner’s deepest motivations, such as leverage in child custody issue, to get an upper hand in the divorce settlement, vengeance, or serious mental health problems.

Make sure that your partner’s erratic behaviors and vindictive threats are recorded so you could use them as evidence in court.

It’s important to gather witnesses who can vouch for your character and your parenting abilities like your neighbors, nanny, or colleagues.

Remember that almost everything can be used against you in the court of law. This is the reason why you should be careful. Change all your passwords and log-in information for your social media accounts, bank accounts, hard drive, cellphone, etc.

Your family may be turned against you in a domestic dispute. This is why you should notify your family members of your partner’s vindictiveness or erratic behavior.

Most false accusers would try to steal your valuables such as car titles, land titles, birth certificate, and driver’s license. So, it’s best to keep your valuables in a safe place.

People can’t bring down a good man so, just be good. Don’t yell or raise your voice and always speak the truth.

Lastly, you should consult an attorney who has years of experience in domestic disputes and litigation.

Robert A. Rodell, Attorney at Law, can help you build a solid defense and throw out false domestic abuse charges against you. He’s a former prosecutor with over 30 years of experience in litigation. He has competitive rates and provides aggressive defense.

Prevention is always better than cure. Be proactive in preventing false domestic abuse claims against you.