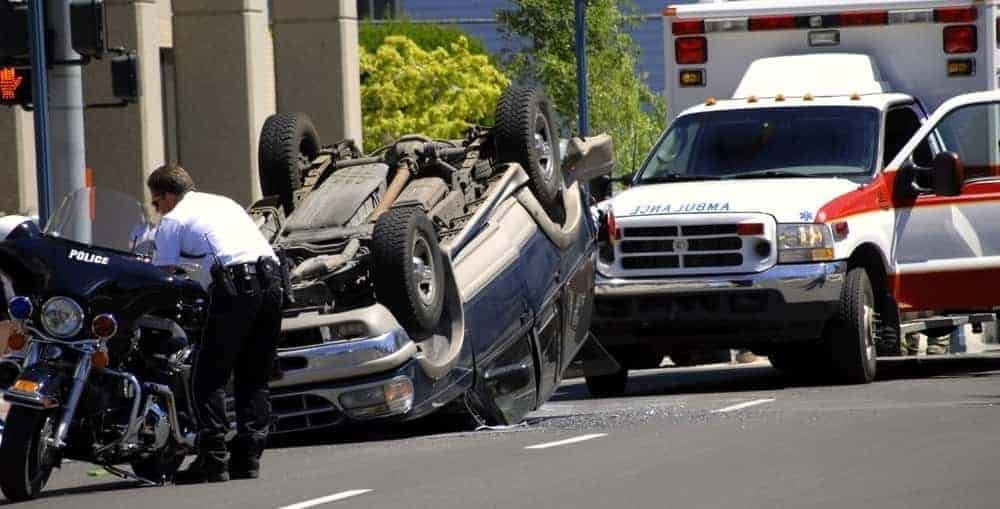 What are the civil consequences if you are injured in a motor vehicle collision and you failed to wear a seat belt? Seat belts have been hailed as the most significant automotive safety device since the automobile’s advent. However, with the fully electric car manufacturer, Tesla, having implemented in its cars partial Autopilot as of November 2015 – which statistically is four times safer than a human driver – this claim may not hold true much longer. Nevertheless, statistics show front seat passenger car occupants who wear a seatbelt reduce their risk of fatal injury by 45%.

Because the seat belt is so effective in reducing injuries it is considered in many jurisdictions contributory negligence on the part of the injured victim for failure to wear a seat belt. Despite this the seat belt defense was not always accepted in Canada and indeed, even today the seatbelt defense is very controversial in the United States as most of states do not recognize it.

In the United States, thirty (30) states currently do not have a seat belt defence in place. Those states include Alabama, Arkansas, Connecticut, Delaware, Idaho, Illinois, Indiana, Kansas, Kentucky, Louisiana, Maine, Maryland, Massachusetts, Minnesota, Montana, Nebraska, New Hampshire, New Mexico, North Carolina, Oklahoma, Pennsylvania, Rhode Island, South Carolina, Tennessee, Texas, Utah, Vermont, Virginia, Washington and Wyoming. What is even more interesting about this list is that twenty-six (26) of these states not only don’t have statutes which allow for a portion of negligence to the plaintiff for failure to wear a seat belt, but twenty-six (26) states have laws prohibiting evidence one way or the other whether or not the plaintiff wore his or her seat belt. Obviously, it is then prohibited from even arguing the plaintiff was contributory negligence since the defense insurance company would not even be able to submit evidence of use or non-use of the seat belt. The fact that these states went to this extent shows that there is a great deal of controversy on this type of argument.

There are fifteen (15) states that do in fact have statutes in place which may result in a reduction of the plaintiff’s damages for failure to wear a seat belt. These states include: Alaska, Arizona, California, Colorado, Florida, Georgia, Iowa, Michigan, Missouri, New Jersey, New York, Ohio, Oregon, West Virginia and Wisconsin. Note not all fifteen (15) states have actual active legislation allowing seat belt defense arguments, as some states have developed it by “common law” or, in other words, through judicial decision making which has allowed the defense – and the state has not seen fit to intervene subsequently to prohibit such arguments.

Oddly, as of 2018 Hawaii and North Dakota do not have statutes dealing with the seat belt defense nor have the courts specifically allowed the seat belt defense.  As well, Indiana, Mississippi and Nevada also do not have statutes or case law specifically prohibiting a reduction in damages as a result of a plaintiff failing to wear a seat belt. So, it is still an open question in these states.

It should be noted that where the seat belt defense is allowed some of the states severely limit the amount of contributory negligence which may be placed on the plaintiff. For example, Missouri will only allow 1% attributed to the plaintiff for failure to wear a seat belt! Iowa. Michigan and Oregon will only allow up to 5% and Wisconsin the limit is 15%.

In contrast in Canada, the seat belt defense has been widely adopted across the country and failure to wear a seat belt has resulted in reductions in the award to innocent victims of 10% to 30%.

Establishing number 1 is quite easy today as the majority of vehicles have seat belt sensors which capture the status of seat belts at the time of collision. This data may then be downloaded and interpreted from the “Event Data Recorder” (like the black box on and airplane) by a car accident-reconstructionist.

It becomes more complicated in establishing if the seat belt was functional – number 2 above. For example, in the very large Ford Expedition vehicle, for several model years, the third-row seat has seat belts with shoulder harnesses, which have been proven in several cases would not hold a young child in place which resulted in the child being ejected in a rollover.  Fortunately, however, this is a rare situation and seat belts are typically available and functional.

The usual argument in many cases to defeat a reduction for failure to wear a seatbelt is that in a severe collision the seat belt would not have reduced or eliminated the plaintiff’s injuries (point number 3 above). To prove that the seat belt would have made a difference, the defendant auto insurance company must hire not only an accident-reconstructionist but also a bio-mechanical engineer. A bio-mechanical engineer is an expert regarding the impact of the collision, in the medical sense, the

forces would have upon a human body. If it is shown that the injured victim would have sustained similar injuries or different injuries but of similar or greater severity, a seat belt defense will not be successful.

This is an important issue as if the defendant auto insurance company is successful in arguing contributory negligence the “innocent” victim’s award can be reduced up to 30%.  As this short survey indicates the “seat belt defense” or attributing negligence to the plaintiff who is otherwise completely innocent for an accident, but reducing damages for failing to wear a seat belt is a highly controversial issue among state lawmakers and judicial decision makers, not to mention plaintiffs, lawyers and insurance defense lawyers.  Since the laws are so variable state to state and country to country one way to always defeat the seat belt defense argument is to always wear your seat belt regardless of where you are traveling.

For more information surrounding civil consequences and other important legal articles be sure to follow our blog.