The legalization of marijuana has triggered a 20-year shift in how Americans use cannabis. Recreational and medical marijuana is legal in numerous states. As more states legalize cannabis, the manufacturing and marketing of cannabis-based products are exploding. Therefore, lawyers must keep up with the constantly shifting laws and are prepared to represent their clients with the most up-to-date information.

There Are Different Varieties 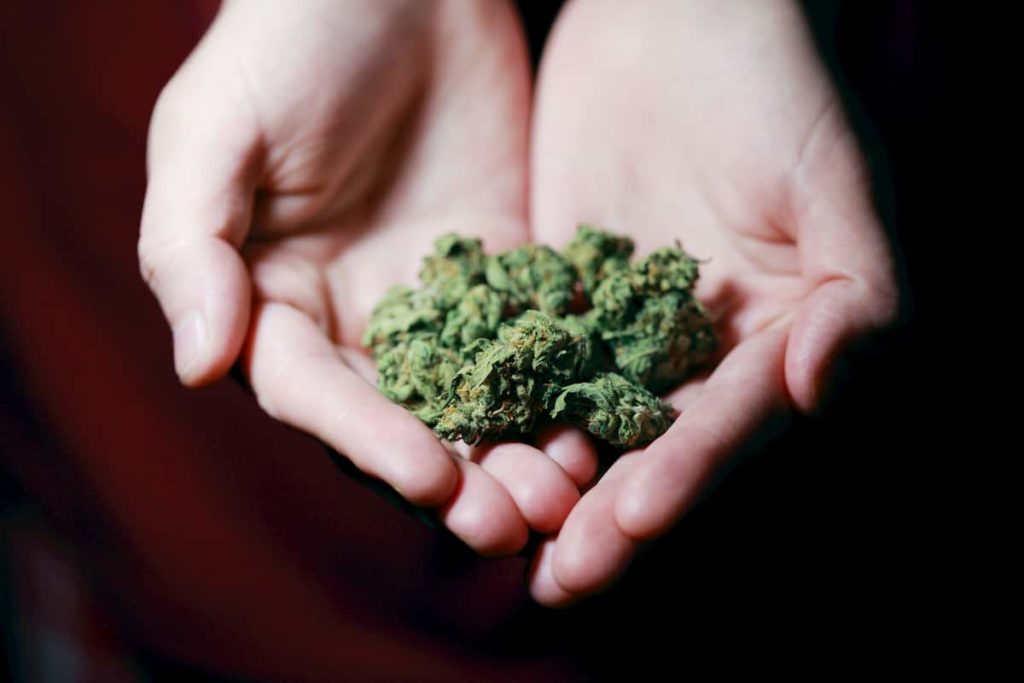 There are many types of cannabis, but the most common ones are Indica, Sativa, and hybrid. Indica is a type of cannabis that has sedative effects. It’s often used to treat insomnia and pain relief. Sativa is known for its uplifting and stimulating effects. Hybrid plants have the best qualities of both Indica and Sativa plants in them. However, there are also different compounds you should be aware of when it comes to the law. Delta-8 THC is among more than 100 compounds found in cannabis plants. However, it has a different legal status than the more well-known delta-9 variant. This is true regardless of its form; whether it be delta 8 THC pre rolls, edibles, or oil, the fact remains the same. It is commonly associated with less severe reactions to delta-9 cannabis, which is why it has exploded in popularity in recent years.

CBD Is Legal In Every State

CBD is short for Cannabidiol, a non-psychoactive compound found in cannabis plants. It is typically used as an alternative to pain relief and anti-inflammatory medication. CBD has gained popularity because of the health benefits it offers. Moreover, it doesn’t produce any form of high typically associated with cannabis (which predominantly stems from the THC compound). Although research is still ongoing regarding the effects CBD has on specific medical conditions; it remains legal in all 50 states. This means people can purchase it, use it in public, and cross state lines as they please. However, you can still be stopped by police depending on how it is consumed. For example, if police see someone smoking a CBD joint, they may still be arrested and detained until it is clear that they are using CBD. However, this can and probably will be attributed to reasonable grounds, especially if it is the form of a joint. Recreational cannabis is a type of cannabis that is not used for medical reasons. It is used for pleasure or relaxation, while medical cannabis is meant to be used as a form of medicine. While the two options are broadly the same (strains and purity might differ), their legal status is not. There are many more states that allow medical cannabis than recreational, but to be allowed to consume medical cannabis, users need a permit. This is usually obtained via the state and requires applicants to prove that they will benefit from it. Some states are more relaxed than others, but all require a doctor’s note. Once you have obtained the correct permissions, you can only use state-registered dispensaries to buy your cannabis.

Hemp Is Not Equal To Cannabis

Hemp is a cannabis plant that has been cultivated for millennia. In recent years, it has been gaining popularity as an environmentally friendly alternative to other products. Hemp can be used for various purposes, including food, clothing, and building materials. While the hemp plant’s fibers are used in textiles and clothing, the seeds are ground into a nutty meal and eaten as a protein-rich food or in salads. The flowers can also be made into hemp oil or pressed for juice. Hemp was made illegal in the United States in 1937 because it was mistaken for marijuana, even though they are two different plants. Therefore, you need to understand the difference between the two if you want to represent your clients properly. Typically hemp-derived products contain 0.3% THC or less, meaning they don’t produce the effects associated with marijuana.

It Is Still Illegal Under Federal Law

Regardless of where you live, cannabis remains a controlled substance at the federal level. In practice, this means that you are liable for prosecution if you cross state lines, even from one legal state to another. Moreover, selling to another state, regardless of its laws, can result in both the seller and the buyer being convicted of a crime.

Some States Class Possession As A Misdemeanor

In many states where weed remains illegal, it tends to be treated as a misdemeanor rather than a serious crime. A misdemeanor is defined as a minor crime. It can also refer to an act or omission that does not rise to the level of a felony but is still considered a violation of the law.

As the medical, recreational, and agricultural markets for cannabis continue to grow, so too do the laws surrounding their use. If you are aware of the constantly changing legal status, you can adequately represent your clients.