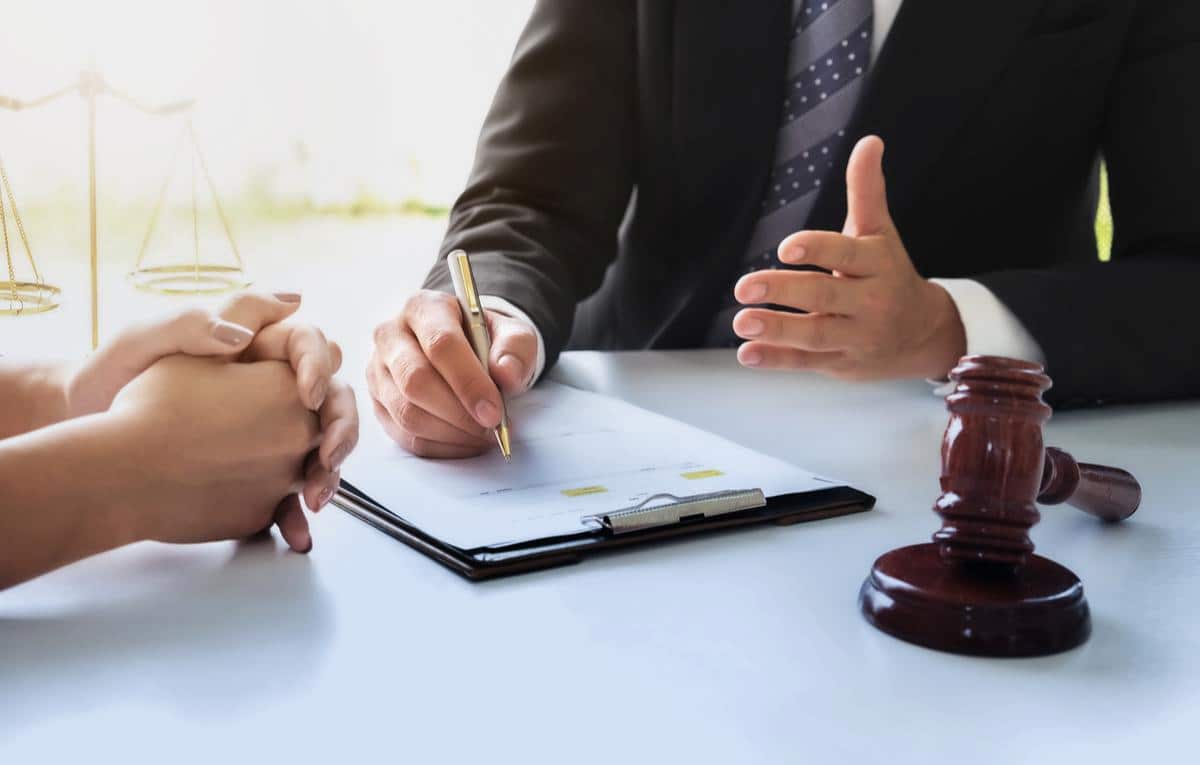 What Are The Factors That Go Into The Decision To Settle A Lawsuit?

Deciding to settle a lawsuit is a difficult choice. Some people are so emotionally invested in the trial that they fail to see a lawsuit settlement as a viable option, even if it is. On the other hand, some desperately want to settle a lawsuit even if it is not optimal. In the end, most cases don’t go to trial. In fact, according to the American Judges Association, up to 97% of civil lawsuits are resolved outside the courtroom. Some of these cases are dismissed or resolved through various means, but most are through a settlement.

When it comes to settling a lawsuit, it is essential to take emotion out of the picture and look at the decision rationally. Whether you are desperate to clear your name or just want the lawsuit to go away, you need to consider the full ramifications of a settlement.

Here are some aspects you may want to consider when deciding whether to settle, plus some settlement strategies to make the negotiation as smooth as possible.

Factors Influencing The Decision To Settle A Lawsuit 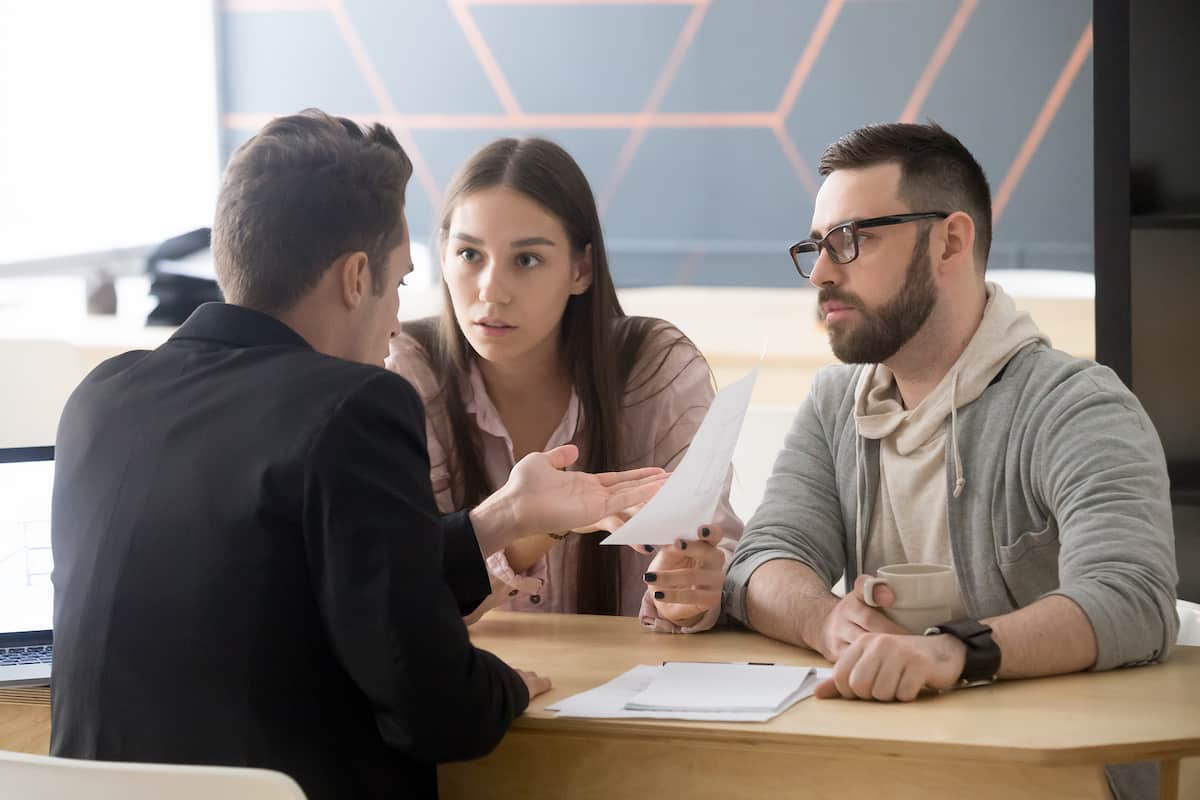 While settlement is often the best option, it’s important to weigh whether it is right in your case. Some of the issues you might want to consider when going to court include:

How will this court case look to the general public? Will it reflect poorly on you or your business? Keep in mind that any evidence presented in a trial is available for anyone to look at, including the press, unless a judge seals the information. The nature of a trial will often make both sides look bad. Even if you think you have a strong case, the trial will put you in as negative a light as possible.

Going to trial is a cost that few can easily cover. Legal fees will pile up as your legal team mounts a defense and can include expert witnesses and court costs. Plus, you have to account for lost work time. Your legal fees will go down the faster you can settle a case. This also includes the emotional and mental drain of a trial. With a reasonable settlement, everyone can spare themselves the anguish of a court case.

When you can take the emotion out of a court case, look objectively at what it will take to settle. If a change in your business process or an apology will save you the time, money, and stress of a lawsuit, you should seriously consider it. Too often, cases are fraught with emotion. Fear and anger are common and reasonable responses to a lawsuit. But keep in mind, they are the same emotions that can cloud your judgment when you consider what’s genuinely being asked in order to settle.

While you may consider your lawsuit to be clearly in your favor, trials can be unpredictable. Whether a strong witness turns out to be unreliable, a wildcard jury does not see things your way, or a story suddenly becomes inconsistent when scrutinized, surprising things can occur in a lawsuit. Settling can give you some control over what will happen.

6. When Settling Is Challenging

Some of the factors that can make settling more difficult include:

Settlements are typical in the world of law. Most of the largest companies have faced a settlement in response to a civil suit at some time. For example, Fortinet’s settlement with Sophos over a patent and staff poaching dispute helped bring a speedy end to what would have been a protracted case. Cisco recently settled a discrimination suit to avoid negative publicity. Likewise, in a large case representing 8,000 people, Microsoft chose to settle after eight years in a case about “permatemp” workers.

There are a number of negotiation strategies to take to create an agreeable alternative for both sides.

It can be tempting to create one set strategy for all settlements, especially when attorneys have seen the same type of case as yours. However, it is crucial to take the unique considerations into account for each lawsuit. Understand the objectives of both the defense and the plaintiff to make sure the strategy works for everyone’s goals.

2. Do Your Homework Early

There is a sweet spot for the right time to settle—when everyone has enough information to get a sense of how the trial will go but the process has not gone on long enough for the sunk cost mentality to kick in.

The earlier you can get all the information together, the faster you can settle. It’s almost always in your best interest to get critical information the other side wants out in the open as quickly as possible. When it comes to settling, the other party will always assume any withheld information is in their favor.

3. Find A Window Of Opportunity

Not only is it critical to have all the information available for a settlement, but you also need to pick the right time to start negotiations. Discover what the plaintiff wants to get out of a case to see if negotiating right away is possible. Other good times to ask for a settlement include after most of the information has been gathered and at a hearing in court, when a judge is most likely to ask whether a settlement has been discussed. Try not to wait until a motion is filed and the plaintiff has heavily invested in the case.

4. Create The Best Context For Discussion

Discussing a settlement can happen in a number of ways:

Take the time to consider everything necessary for the settlement. Create an opening demand and offer that will entice continued negotiation. Consider what both sides want in the negotiation and if either side wants a confidentiality clause. Draft the standard terms you require to opposing counsel in advance to avoid surprises.

Benefits Of Settling Out Of Court 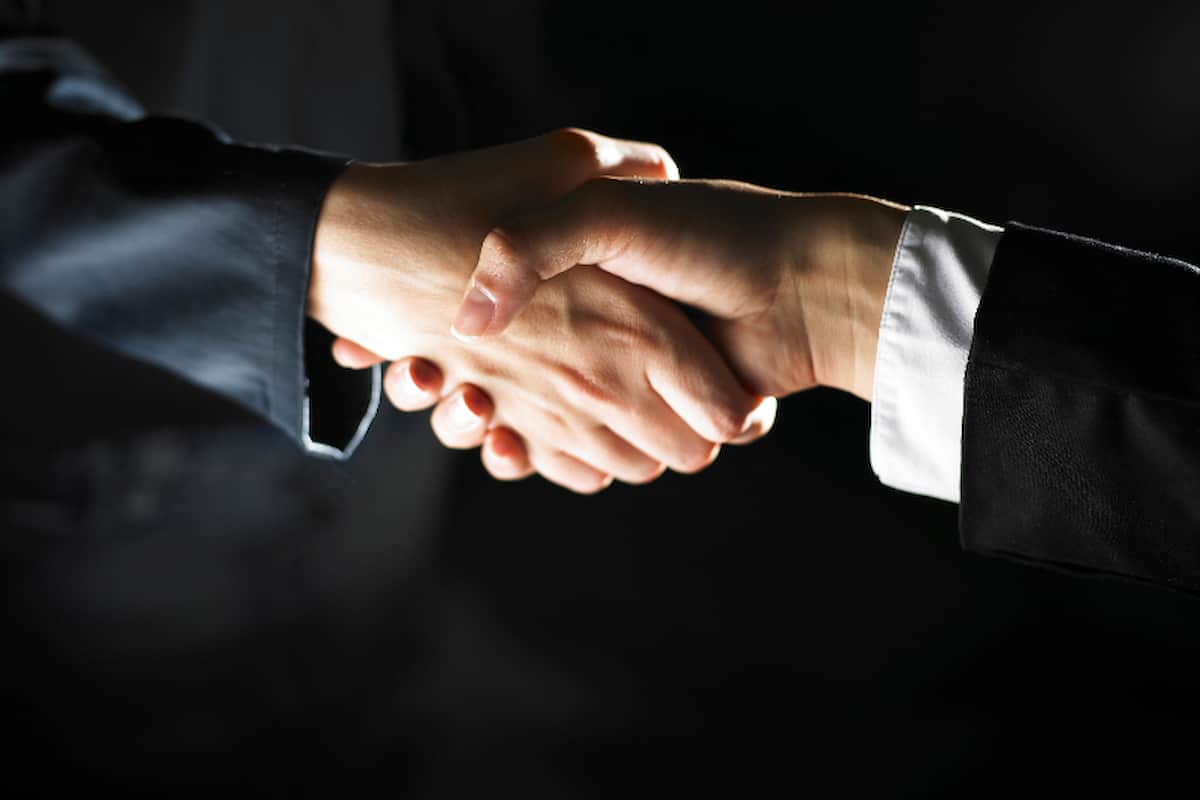 The majority of civil cases end up settling because it is often in the best interest of everyone involved. Some of the biggest benefits for settling include:

Legal cases can bring a lot of emotion, and settlements can be challenging to navigate with them. However, with the right advice, information, and context, your company can settle a lawsuit with something that works well for both parties.