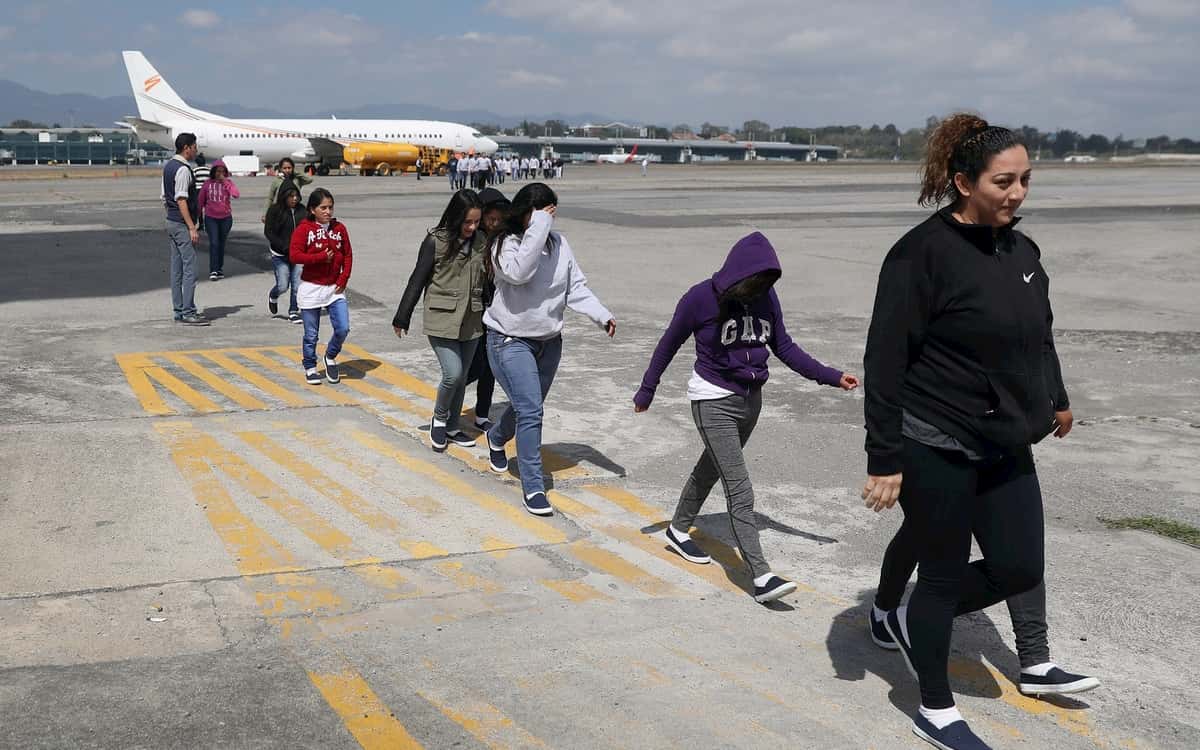 The Scope of Expedited Removal Broadens Across the Country

The Trump administration has been notoriously hard on immigrants and since July, it has only become stricter. On July 23, the nationwide expansion of expedited removal of immigrants took place, leaving thousands of immigrants in fear of what will happen to them next. It is important immigrants are aware of the new laws, what they mean, and how to react if they are approached by U.S. Immigration and Customs Enforcement (ICE).

What is Expedited Removal?

Expedited removal is a procedure that allows federal immigration agents to bypass the conventional deportation system. It was passed by Congress in 1996 in order to clear up the backlog that nearly every immigration court in the country was facing. Under the deportation system, a person must attend court hearings and be given the chance to appeal a decision. Once a judge issues their final order, the person is then deported or allowed to remain in the country.

Through expedited removal, immigration agents only need to approach someone to question them. They can also do more than question these individuals. They can arrest them, detain them, and even deport them. They can do this to any immigrant that has been in the United States for less than two years and that has not requested asylum.

What Does the New Law Allow?

Although expedited removal has been an official process in the country for over 20 years, historically it was rarely used.

Under the Clinton administration, only undocumented immigrants attempting to enter a U.S. port of entry were processed under the expedited removal. President George W. Bush then expanded the expedited process to within 100 miles of the borders of Canada and Mexico.

Those were the limits of the old law. As of July of 2019, however, federal immigration agents can approach anyone in the street, anywhere in the country. Once they do, they may question, arrest, or deport them. The only thing they need to do so is approval from a supervisor. Under expedited removal, there is also no chance for appeal.

Problems with the New Law

There are certainly problems with the new law, which is the reason so many immigrants now fear for their status.

“We are supposed to be the freest country in the world,” says Attorney Jim Hacking of Hacking Law Practice, LLC, “Clearly we are not. When there are millions of people throughout the nation scared for their safety and security, that is not free. This law is unconstitutional. Everyone in the United States is supposed to have the right to due process. This clearly eliminates that possibility.”

For many sadly, it does. Fifteen percent of undocumented immigrants that requested asylum in 2018 were deported before getting their hearing. That goes directly against the law of expedited removal. In many cases, federal agents did not even ask undocumented immigrants if they were in fear of returning to their home country. That is another required legal step that is not being observed.

ICE has stated that they will not randomly approach people on the street. They have said they will continue to conduct investigations in an organized fashion. However, it is easy to doubt those words. In the first year of the Trump administration, ICE has questioned 27,540 U.S. citizens, compared to the 5,940 citizens questioned in the last year of Obama’s presidency. That is nearly five times as many.

What to Do if Approached by ICE Agents

Clearly, there is more fear than ever before of being approached by ICE agents. It is important immigrants know what to do in case it happens to them.

Sometimes, ICE agents may perform a search by looking into a person’s pockets. It is important individuals clearly state that they do not consent to a search, but do not become aggressive or try to stop the agent. If ICE agents detain a person, they should continue refusing to answer questions until their attorney is present.

In addition to knowing what to do, it is just as important to understand what not to do. Individuals should never show agents false identification or try to flee the situation. Foreign documents, such as passports, consular IDs, or expired visas, should never be given to federal agents.

Unfortunately, with the new laws in place, it is important all individuals understand what to do, and carry their green card or other documents with them at all times.