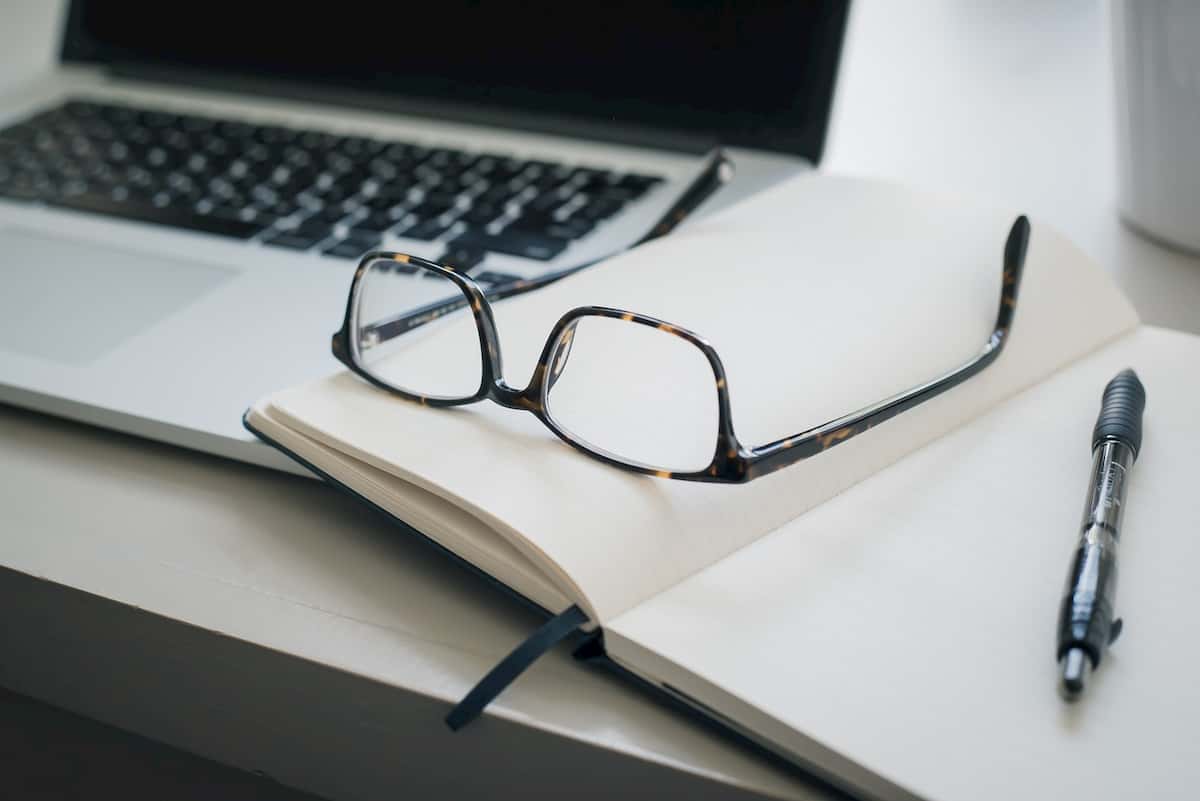 Everything You Need to Know About Affray Charge

Learning that you are being charged with anything is not a situation that you want to find yourself in. Facing the justice system is a serious challenge, and you should know what you are up against.

An affray charge is one of those cases when you might think that it is not that big of a deal, but in reality, this charge can result in you spending some time behind bars, if you don’t address the matter carefully in court. Here is all you need to know about the charge

How Serious is Affray Charge?

Let’s start with the definition of an affray that is classified as a breach of peace and is a result of disorderly conduct. In more simple words, this charge is used to deal with incidents where the police allege that violence has been used or that you have threatened causing others to fear for their safety.

The offence might happen both in private and public areas. A heated exchange or a disagreement is something that can occur in anybody’s life, but when there is violence involved in any form, the legal system interferes. Sounds serious, and it is, as this charge will require characteristics to criminal lawyer to hire who specialises in criminal law.

One thing that you should be aware of is that you can’t commit affray verbally. Your words might hurt, but it won’t get you charged with this particular charge. However, please know that a gesture could be enough.

Is It Worse to Be Charged with Affray Than Common Assault?

When you look at the definitions of both and common assault, you will see a lot of differences. You should note that actually, it is a much more severe charge than an assault. A conviction is possible to be obtained more readily than a sentence for an assault.

Moreover, both of the charges require the mental element of the case to be proved on the part of the alleged offender, so the person being charged. When it comes to the mental aspect for the case of this, then it is necessary to establish if the person intended to use violence, threatened violence, or was aware that his or her conduct might be violent or threaten violence.

To prove that you weren’t aware that what you did was violent is a tough task, so you need to think twice before you plead guilty or not guilty. Another thing that you should know is that it is based on different laws in England and Wales than Northern Ireland. It is also a triable charge.

What Happens When You Get Charged with Affray?

If you have been accused, you should start looking for professional legal help as soon as possible. A proper legal representation should secure the best possible outcome of your case. You should know that you can get arrested based on suspicion of this and interviewed at the police station.

Make sure to have a consultation with your attorney before you answer any kind of question. If you have already consulted the duty solicitor at the police station, please be aware that you can still instruct a criminal defence lawyer to assist you.

Then, you will have to prepare yourself to face a trial. Generally speaking, there are three situations that can help your defence. They are:

How Much Prison Time Can You Get for an Affray?

First, you should know that If you plead guilty, or you will be found guilty during the trial, you will likely get a criminal record from an affray charge. Depending on the severity of the offence that you committed, the sentence can mean prison time for those that will be found guilty.

The Crown Prosecution Service states those people that are found guilty of the highest degree can face up to three years’ imprisonment or an unlimited fine.

If a judge finds you guilty, on the other hand, but the act you committed was less severe, they can face up to six years’ prison time or a category five fine that is up to £5000.

As you can tell, the repercussions are quite severe, and this is why you should be able to prove your innocence with hard evidence if you are able to provide such proof.

Affray is a serious charge that can ruin careers and your reputation, and you should avoid laws at all costs. You don’t want to be associated with violence in any kind of way. Make sure you have the right lawyer behind you and hope for justice to win.