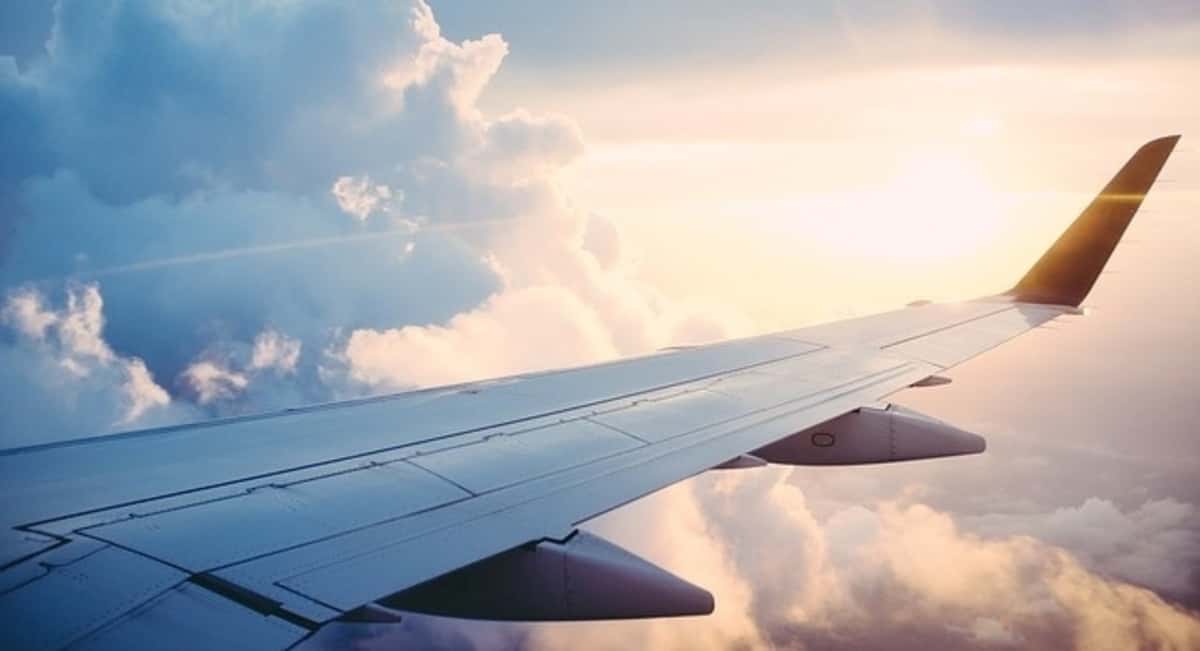 The Federal Aviation Administration (FAA) passed new rules in 2011 to minimize the fatigue of pilots. It has given two years to the airlines to do the required changes to adjust with the new regulation before enforcing it. The older rules had set different standards for the international, domestic, and unscheduled and scheduled flights. The new rule does not have distinct rules for different types of flights. It will be applicable to all eliminating any distinction. Here are the details of FAA duty limitations, time limitation, and break rests.

As per the new rule, the flight time is the period between when the plane is under the power and capable of moving. It goes beyond the actual flight time. It includes other tasks such as waiting time, taxing, and deicing when the engine is on. For example, when the first flight of the pilot begins between 5 a.m. and 6-59 p.m., the maximum flight time limitation will be 9 hours with only one pilot on the plane. When the first plane of the day starts at any other time, the maximum flight time will be 8 hours. Private companies may have different time limitations as commercial companies. Private jet company Lido Jets says the time will extend depending on the number of pilots on the flight. When the number is three, the maximum flight time limitation will be thirteen and with four pilots, it will be seventeen hours. Their most popular service that will be effected are their private charter flights to Las Vegas from mostly all destinations as it’s the most popular.

According to the old rules, rest periods are for at least 9 hours. However, airlines reduced the rest breaks to 8 hours. The new rule brought a positive change by extending it 10 hours with no allowable reduction. This change will allow pilots to sleep for eight hours during their rest breaks. Moreover, the rest break period will not start until the pilot is released from his duty and it will end when the pilot will report back for his duty. Also, the new rules want airlines to make sure that pilots are free from a minimum of thirty consecutive hours of duty in a week.

The new rule will limit pilots’ hours on flights to sixty hours a week, defined as the 168 consecutive hours. This pertains to commercial and private and doesn’t matter if you’re on the fastest private jet, or the slowest. In a consecutive 28-day period, the time will not exceed 290 hours of which 100 hours will be the flight time. In 365 consecutive days, they will not be able to exceed the period of 1, 000 fight time hours.

The latest FAA Duty limitations have brought some positive changes to eliminate the flight hours of pilots. Now they will have more break rests than before. There are also cumulative limitations for the benefits of pilots.