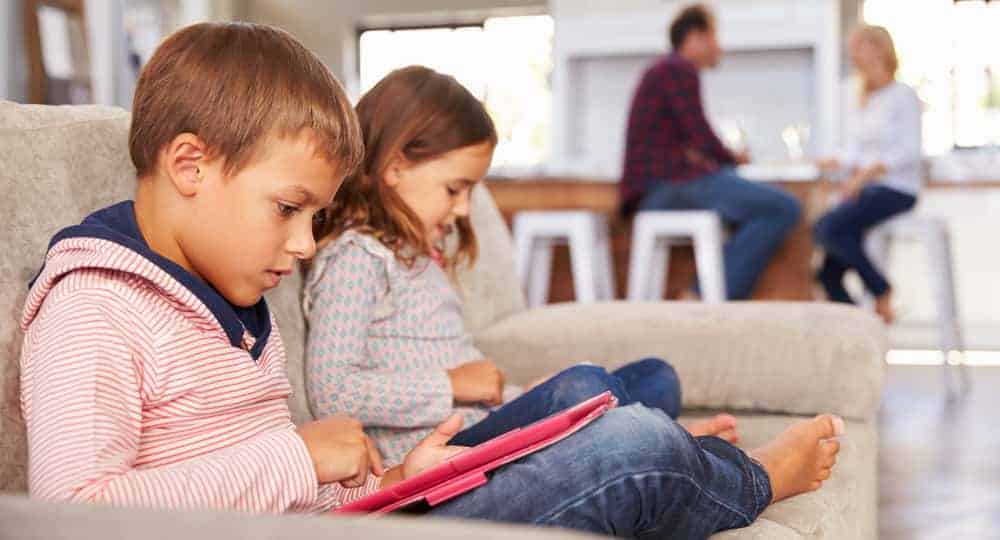 The Effects Divorce has on Children

Divorce is often an ugly word, but it may be the ugliest when used in the context of children.

Unfortunately, the effects of divorce has on children is an ever-present entity in today’s culture.  Couples often times simply cannot make a marriage work and the only choice is to get a divorce.  Many couples try for years to salvage a marriage gone wrong, to no avail.

Research shows that 40% of marriages end in divorce and there are many reasons why.  Some can no longer be in the same room, some battle domestic abuse issues, some can’t stop arguing about finances, and some simply just don’t want to be in a marriage anymore.

Either way, divorce is extremely common and it affects many people when it happens.  Mainly it affects children. According to an NCBI study, the effects divorce has on children are long-lasting.  The main reason for this is because it happens during the child’s formative years.  This shapes their views on relationships for many years to come.

When experiencing the aftermath of divorcing parents children often lash out.  They have problems at school both in discipline and falling or failing grades. Younger children tend to become more aggressive and also uncooperative.  While some older children tend to seep into a deep sadness, feeling a heavy sense of loss.

Studies show that the emotional trauma a child suffers when their parents go through a divorce typically remain present their entire lives.  Whether they are aware of the issue or not. It stays with their subconscious to some degree practically forever.

Children see their parent’s as an almost indestructible entity.  They feel their Mom and Dad should be able to work through or accomplish anything.  Parents are seen as superheroes to most children and when their superhero doesn’t come through and save the day things get very fuzzy and confusing.  When this happens at such a young age, children just don’t have the mental strength and wherewithal to handle this complicated event.

What happens is the safety net that children feel from day one is gone or at least has holes in it.  With this new understanding of life and what their parents may or may not be is very detrimental to any kids psyche.

When you compare children who come from a divorced household to those who do not, the following trends are present.

The effects divorce has on children is never a pleasant topic, and neither is a terrible marriage, however, according to these findings it pays for parents to do their absolute best to reconcile or mend a broken relationship before it ends in divorce, for the kid’s sake.