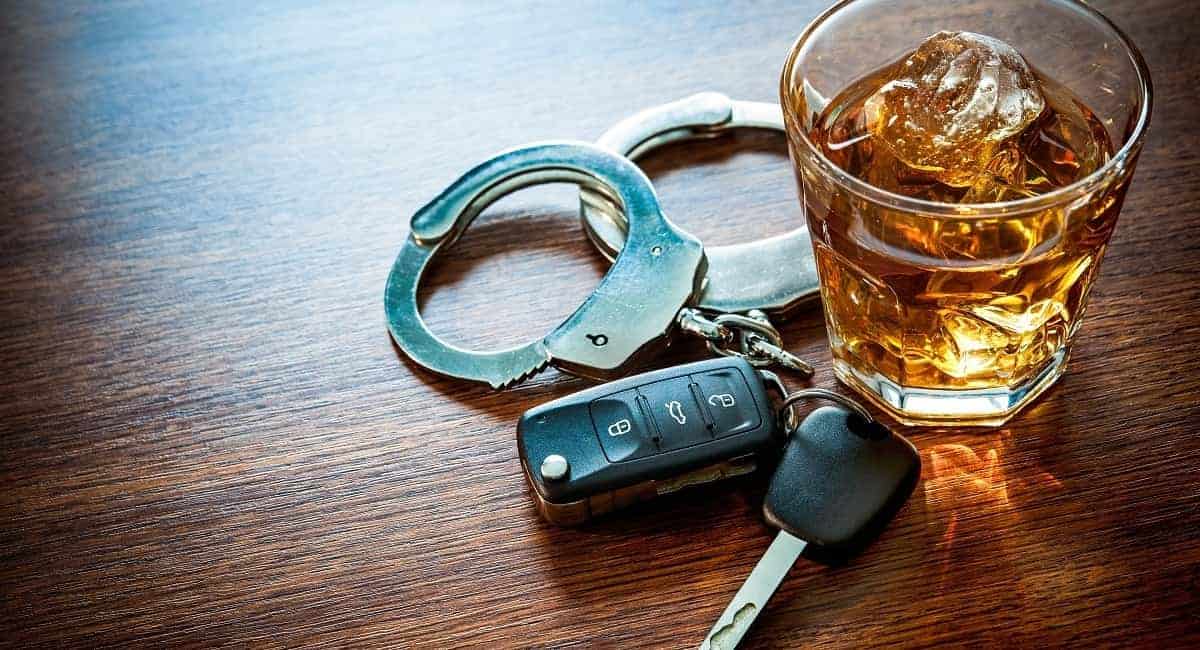 DWI or DUI: What’s the Difference and Which One is Worse?

So you’ve been pulled over and been slapped with a DWI charge.

What is that? Is it worse than a DUI charge? Is there a way to determine the severity of a DWI? What if it’s worse in some states but not others?

Luckily, all of these questions can be answered. If you’re interested in learning more about the differences of a DWI vs. DUI, keep reading. We’ll be able to walk you through the legal process.

DWI vs. DUI: The Basics

First things first: What are DWI and DUI charges?

DWI can mean a couple of different things. “Driving while impaired” or “driving while intoxicated” seems to be the common terms used for this acronym. In the state of Minnesota, as many as 25,000 drivers were charged with DWI’s in 2015.

For many states, a DWI charge is an umbrella charge for those caught driving with drugs and alcohol in their systems.

States Determine Severity of the Charge

Since states have the ability to set their own alcohol and drug consumption laws, that means DWI and DUI charges may vary. For some states, a DUI is far more severe and could land you a long prison sentence.

For other states like Minnesota, a DWI charge is the only option and you will see just as long a prison sentence.

If you find yourself charged with an impairment charge, be sure to contact your lawyer to find out what may happen. It differs from the state where you got charged, and the DWI first offense in New Jersey for example you can get up to 30 days in jail life and a minimum fine of $250 to $400 depends on the severity of your case.

Because of the varying severity between states, is there a charge that’s worse than the other?

Not really. Both are severe. Both will see you charged civilly and if an accident occurred while you were driving recklessly with large amounts of drugs or liquor in your system, you could be sued for damages.

Either way, driving impaired is a dangerous activity and should be curtailed. You should be prepared for a legal battle if you are caught. Many states are beginning to crack down hard on anyone operating any sort of vehicle while under the influence.

This can include snowmobiles, tractors, and even buggies.

Find a Lawyer to Help You Out

If you fail a field sobriety test and a police officer arrests you, it may be time to contact a DWI lawyer.

Your lawyer will walk you through the charge meanings. If your field test showed high alcohol levels or even marijuana they will help you determine the severity of your charge.

It’s always important to know the differences between DWI vs. DUI. If you have been charged with drunk driving be prepared to call a lawyer for help.

We’ll be able to walk you through the legal process and explain the severity of the charge.