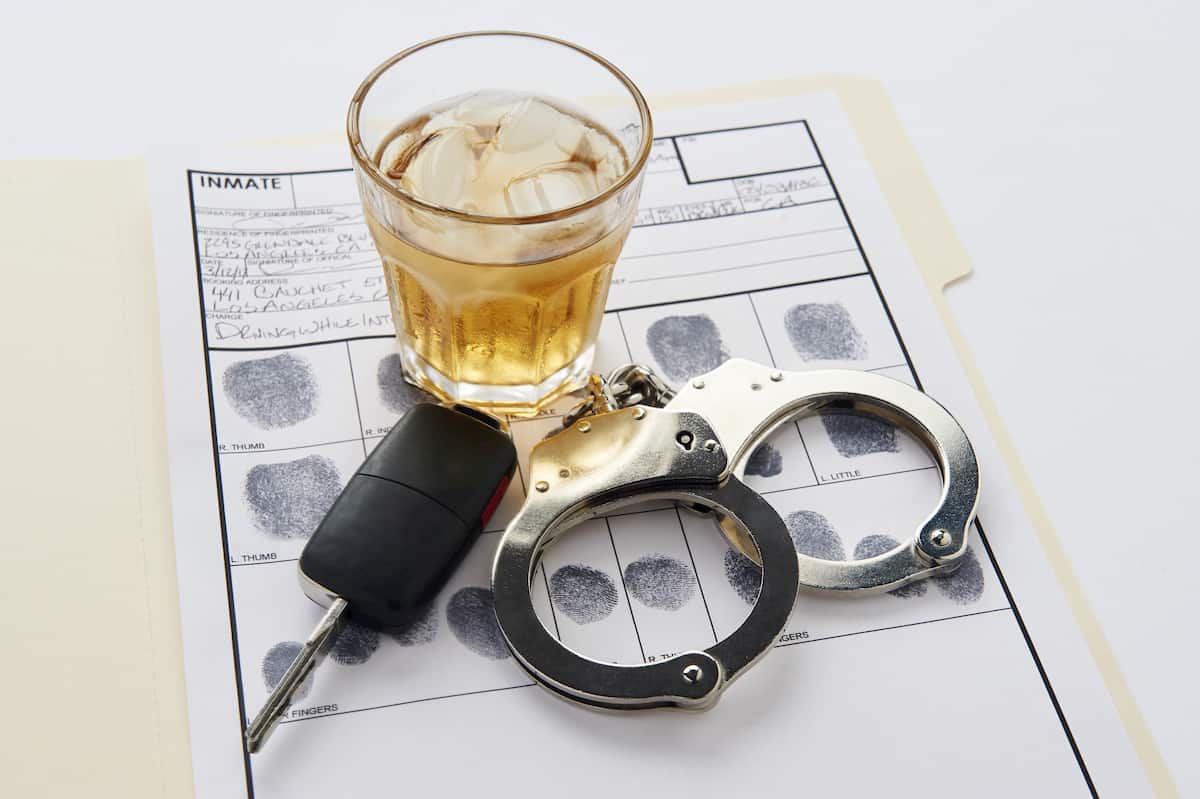 7 DWI Defense Tactics That Can Win Your Case

About 13% of nighttime, weekend drivers have marijuana in their system. As marijuana use in the country increases, the chances of fatal accidents do as well. In fact, marijuana users are 25% more likely to get in a crash than unimpaired drivers.

Were you pulled over while under the influence? A DWI charge can seem terrifying. With the right DWI defense attorney at your side, you have a better chance of beating serious charges.

Here are seven DWI defense tactics your lawyer might use to win your case. Learning more about these tactics can give you peace of mind that your lawyer can protect your best interests.

Read on to learn more!

Under the US Constitution, police are required to tell a suspect when they’re officially under arrest. Did the officer read the Miranda warnings when you were arrested?

It’s the officer’s responsibility to advise you of your rights once you’re arrested. These can include the right to:

The officer should also inform you that any statements you make after the Miranda warnings are issued may be used in a court of law.

If an officer doesn’t issue your Miranda rights, any evidence they gather after your arrest isn’t valid. That can include incriminating statements, field sobriety test observations, or biological evidence.

Let your lawyer know right away if no one issues your Miranda rights.

Drivers with marijuana in their system have increased by 50% since 2007. Meanwhile, 15% of drivers have tested positive for at least one illegal drug.

As you explore different DWI defense tactics, talk to your lawyer about your field sobriety test (FST). Officers are required to follow certain protocols when administering these tests. If they fail to adhere to these predetermined procedures, your lawyer might use it to your advantage.

Failing to follow the proper procedures could lead to the suppression of evidence gathered from your FST.

Did the officer who administered your test behave in an overly intimidating or disrespectful manner? Maybe they were inappropriate during the course of your testing.

The officer will make notes of their observations during your FST. However, these observations are only one component of the state’s evidence. The test results aren’t enough to prove you were under the influence.

Were you required to complete a heel-toe test? Were you wearing uncomfortable or difficult-to-walk-in shoes, such as stilettos? In that case, the significance of the test is diminished.

Consider discussing these DWI defense tactics with your lawyer before building your defense.

3. Violations of the Rules of Evidence

There are some tactics your DWI defense attorney might not consider until the day of your trial. For example, they might wait to build your defense around violations of the state rules of civil procedures and evidence.

While this DWI defense is a broad category, it can include the use of unauthenticated photos, recordings, and documents.

What if the prosecution tries to introduce evidence of a police video from the officer’s dashboard camera? The camera could show evidence of your field sobriety test. However, the officer will need to provide testimony that they were present at the time of the FST.

They’ll also need to confirm that the person in the video is the defendant and that the recording was taken on the day and time of your arrest.

Otherwise, your DWI defense attorney could have the video thrown out of evidence.

As you explore these DWI defense tips, make sure you have an experienced DWI defense attorney at your side. They’ll help reduce or dismiss your charges. Otherwise, you might have to pay a fine or spend time in jail.

4. Improper Testing and Storage of Samples

Immediately after your arrest, the arresting officer is responsible for arranging a blood-alcohol test. A trained, licensed phlebotomist will need to complete the blood-alcohol analysis as soon as possible. Your DWI defense attorney can argue that testing by an untrained technician or delayed testing could impact your test results.

The arresting officer is also responsible for making sure your blood samples are properly maintained. Otherwise, mislabeling, contamination, or fermentation could skew the results.

If the integrity of your blood sample is in question, your DWI attorney could get it thrown out.

The prosecution will have little to work with when building their case as a result.

After your arrest, officers can interrogate or speak with you unless they have consent from your lawyer. However, some law enforcement officers will still attempt to avoid a hassle by encouraging you to take a plea bargain. They might use tactics that your DWI attorney wouldn’t permit.

Your lawyer can have a plea thrown out if it’s outside of due protocol.

Do you have a medical condition that requires you to take medication? Some medications can cause you to appear drunk or under the influence. It can also impact the results of your breathalyzer test.

If you’re fatigued or suffering from neurological problems, you might also experience slurred speech. Meanwhile, sinus problems and allergies can make your eyes appear watery.

The process of ketosis (when glucose ferments in the bloodstream) can make it smell like there’s alcohol on your breath.

Your DWI attorney might argue that your medical condition led to your arrest.

Police can only pull you over if they have reasonable suspicion. Police will need more than a gut feeling that you’re committing a crime.

In other words, police can’t pull you over unless they see you doing something wrong, such as ignoring traffic laws, speeding, or swerving. If you didn’t give police a reason to pull you over, your attorney might argue you were improperly stopped by police.

Building Your DWI Defense: 7 DWI Defense Tactics That Can Help You Win

Take the time to build your DWI defense with an experienced attorney. With these DWI defense tactics, you can minimize the consequences of your arrest. Otherwise, you might have to spend time in jail or pay a fine.

Looking for more helpful guides? Explore the latest posts on our blog today for more tips for building your defense.