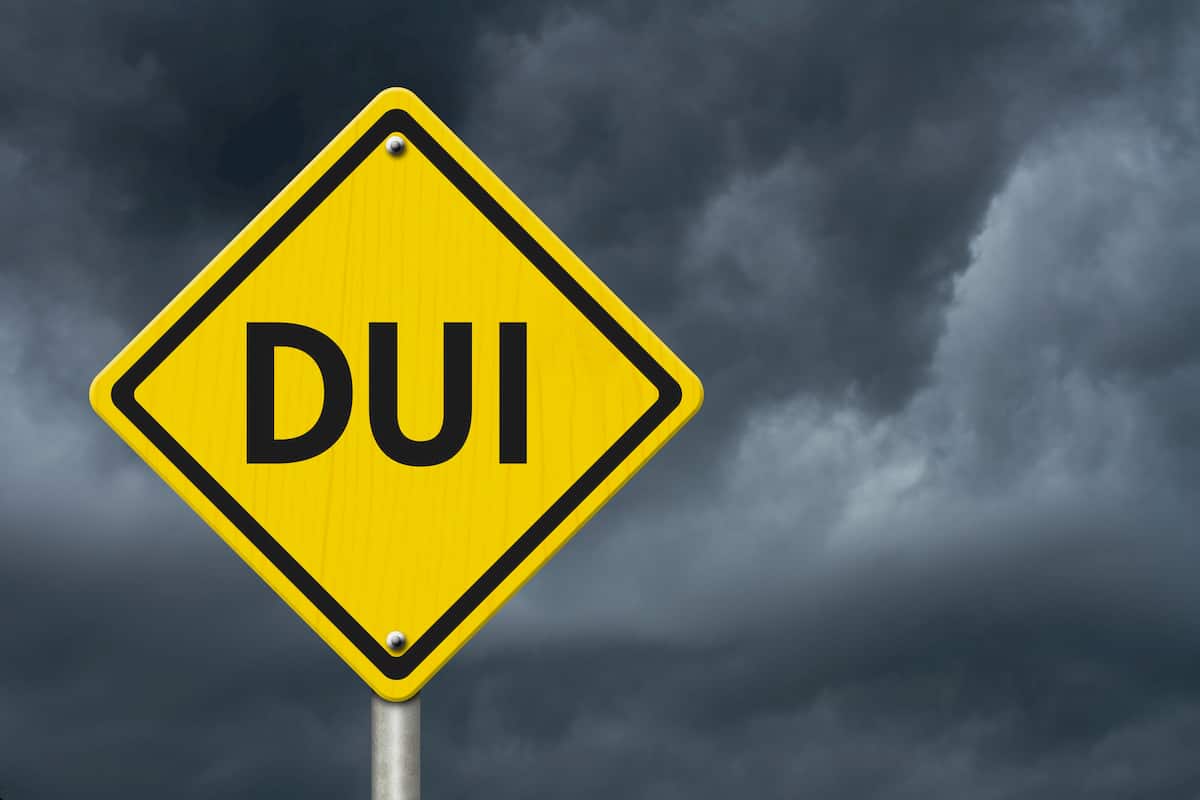 DUI or DWI: What’s the Difference?

If you’re predisposed to chugging down a few cans of beer before hitting the road, then you certainly know what a DUI is. If the cops haven’t flagged you for a DUI, then they must have served you a DWI ticket. The police arrest more than one million Americans every year because of DUI; that’s one million minus a ton of other DWI arrests.

Whether you’re flagged down for DUI or DWI, both charges are serious and life-threatening charges. However, a DUI charge isn’t the same as a DWI charge. Though somehow related, they’re different.

In this post, we’ll be highlighting the differences between these two charges and what they mean for you. Without wasting any time, let’s get straight into it.

DUI or DWI: The Definitions

What exactly counts as a DUI or DWI charge varies from state to state and doesn’t apply across the board. However, both charges involve operating a vehicle in a public place when intoxicated.

Most people associate DUIs or DWIs with alcohol intoxication, and they’re not wrong. You can get a DWI or DUI for being intoxicated with any other drug aside from alcohol. The offense is driving a vehicle when the substance you’ve ingested has impaired your physical and mental faculties.

In Texas, if you’re over the age of 21, then you can get a DUI or DUIA if you’re driving with any alcohol in your system. That’s how you legally define DUI, and that’s how the law understands it, at least in Texas.

Definitions Vary From State to State

The definitions of DUI and DWI don’t apply across the board. What’s DUI in one state may be DWI for another. In most cases, one term will refer to driving under alcohol influence, while the other is a collective term for alcohol and other drugs.

Most of the states defined DUI as driving under the influence of alcohol and other drugs. DWI, on the other hand, is driving while your blood alcohol content is above the legal limit. So while DUI encompasses all drugs and alcohol, DWI centers only on alcohol.

However, these terms may have opposite meanings in other states. So it’s best to check what each term denotes in your particular state.

The elephant in the room is which between the two charges is worse. Well, it depends on your state of residence. Some states have harsher penalties for DUIs, while in others, you’ll be lucky to get off with a DWI warning.

In Texas, for instance, the state charges DWIs under the penal code, which makes it a much more serious offense. However, it’s much easier to get a DUI charge because the state looks at the amount of alcohol in your body.

You may get a heavy fine or even jail time for both DWI or DUI charges. Even though the penalty for a DUI charge may be lesser than that of a DWI, both of them are serious charges. Plus, it’s never a good idea to be on the wrong side of the law in any instance.

What About OUI and OWI?

Apart from DUI and DWI, you might have heard of OUI and OWI. All of these terms denote some form of physical or mental impairment because of alcohol or drug intoxication. In Maine, Massachusetts, and Rhode Island, refer to DUI as OUI.

The “O” in OUI and OWI denotes operating, and as you’ve guessed, it means operating any mechanical machine. That means you can be charged for OUI or OWI even when you’ve stopped the car, but it’s still running.

Driving While Drugged is Driving Impaired

When you’re flagged down by a traffic officer, you’ll most likely take a breathalyzer test. The breathalyzer test is what determines your blood alcohol content. If you’re within the legal BAC limit, then you’re off the hook… almost.

Apart from the breathalyzer test, the officer will also visually check whether you appear impaired. If you show signs of impairment, then they will have to take you in for further tests. These tests will confirm whether you have ingested any intoxicating substance that could impair your driving.

“Drugs” is a collective term for all intoxicating substances and not just illegal drugs. That means prescription and non-prescription medication also counts as drugs.

The officer may sometime need help from a drug recognition expert to assist with the drug testing. The DRE will conduct a series of tests that will conclusively establish whether you are indeed intoxicated. The results of these tests will form the grounds for your DUI or DWI charge.

I Got a DUI or DWI Charge: What’s Next?

There are serious consequences to DUI or DWI charges regardless of your state of residence. Driving while intoxicated in public endangers you and other people’s lives. Pleading guilty or conviction for either charge can attract fines, court fees, and revocation of your driver’s license.

Depending on the state, second-time offenders may serve jail time. Apart from jail time, license revocations and fines you could also get:-

To be on the safe side, always limit your alcohol consumption before driving. If you’ve had a little too much, call a taxi or an Uber to get you home. Also, avoid the steering wheel if you’re taking any medication that makes you drowsy or light-headed.

There’s More After Your Conviction

When you get your license back, you’re not out of the woods yet. The state might have you install an ignition interlock device on your vehicle. You have to pay for the device’s installation, plus a monthly monitoring and maintenance fee.

To make things worse, you may have to get an SR-22 Insurance. This is a special type of insurance that attracts greater premiums than your average auto insurance.

A DUI or DWI charge isn’t something you’d want to go on record. Plus, we’re pretty sure you’re not looking to die from a car accident any time soon. To be on the safe side, steer clear from the wheel after you’ve had a couple of drinks.

Instead of having a drink before you get on the road, we have something better for you. Why not check out the other informative pieces on the site.