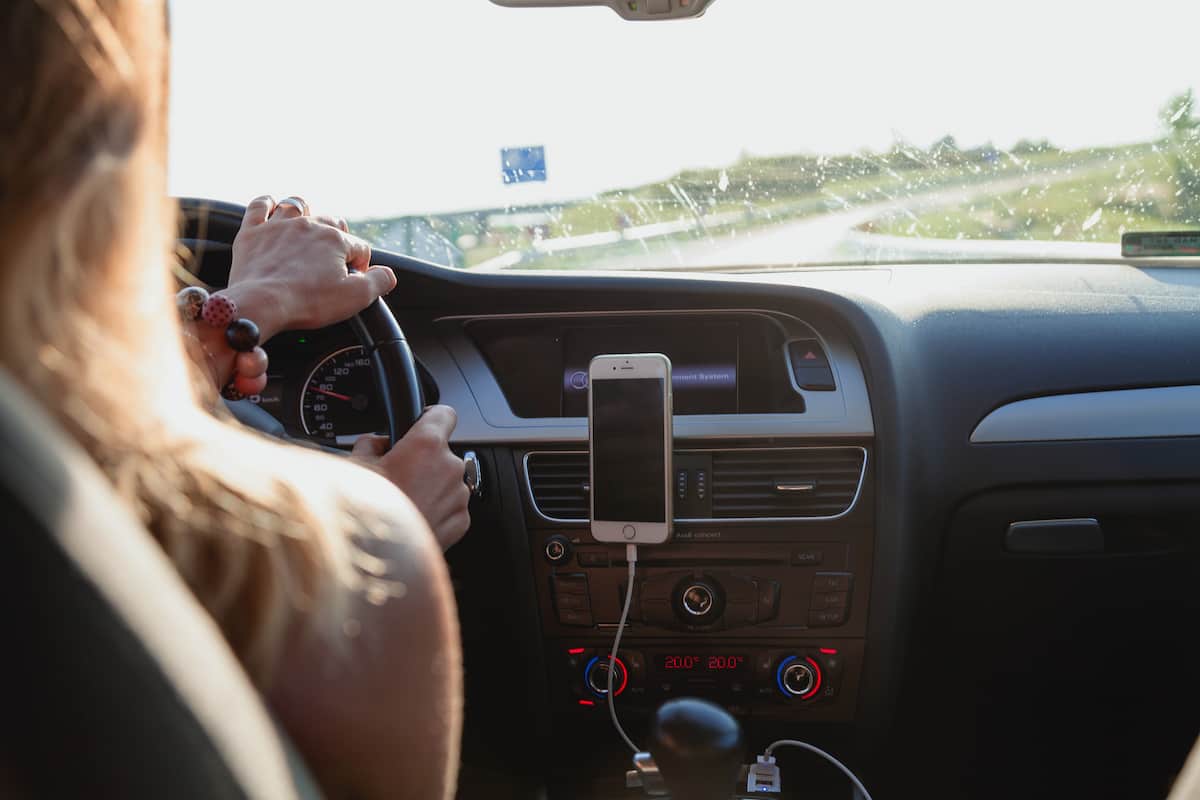 DUI Offense: What You Need To Know

DUI or Driving Under the Influence is an offense that is identified as a misdemeanor or felony when the driver is intoxicated with alcohol or drugs. Not everyone understands DUI offenses, which generally leads to misunderstandings and a higher crime rate. To mitigate risks and prevent probation, you should know what DUI offenses truly are and how to prevent them.

Here is everything you need to know about DUI offenses

Conditions And Clauses That Define A DUI Offense

Certain clauses and conditions are considered to define a DUI offense and classify it as a felony. While most people believe that driving under the influence of alcohol is the only condition that defines a DUI offense, not many know that illicit and prescription drugs are also counted. DUI offenses are often replaced for the term, DWI, or Driving While Intoxicated offense and are used interchangeably. In some cases, first-time offenders are charged with misdemeanor conduct instead of a felony. It also depends on the situation and circumstances of the incident. If you hit someone, cause vehicle damage, or break a stop sign when under the influence, you may have to face some serious short and long-term consequences. 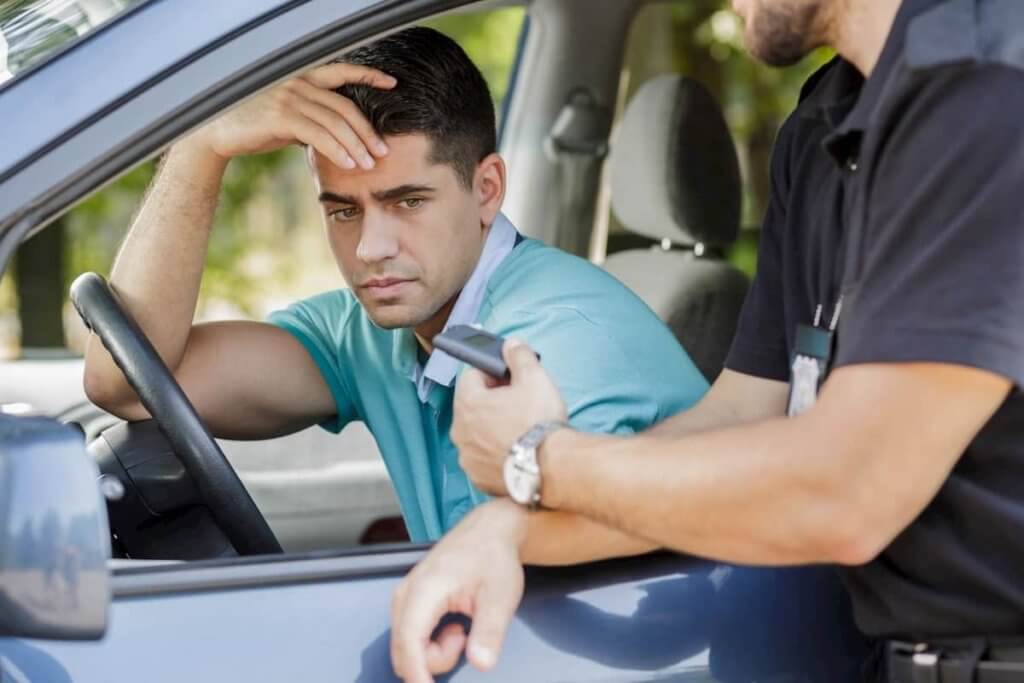 The short-term consequences of a DUI offense vary from state to state and differ in every country. While some regions may place prohibition and jail time, others may directly suspend or cancel your driving license. While it depends on several factors such as age and situation, some offenders are subjected to alcohol and drug tests to determine their drinking habits and tolerance. The case intensifies if the driver under the influence has caused bodily harm or put someone’s life in danger.

While most offenders are let go after paying a fine, they may have to undergo serious consequences if they are caught again in an intoxicated state. The fine may include court fees, urinalysis fees, the offense fine, and other hidden fees such as probation. If the laws are more lenient, you will be given a fixed time of community service. You may also have to fix an ignition interlock device in your car to monitor your driving status.

In some cases, your driving license can be suspended for a longer period as well. While it majorly depends on how strict the laws in your region or state are, the number of times you commit an offense counts too. If you are subjected to jail time, your state laws and jurisdiction will determine the time you must serve in prison. The period depends on the intensity of the case and whether or not the driver has been convicted before. Some offenders that fall in the dangerous radar are also subjected to attend alcohol and drug counseling for a prolonged period after serving their sentence or completing community service. Individuals driving under the influence with a child or open container may be charged with a heavier fine or a long prison sentence. 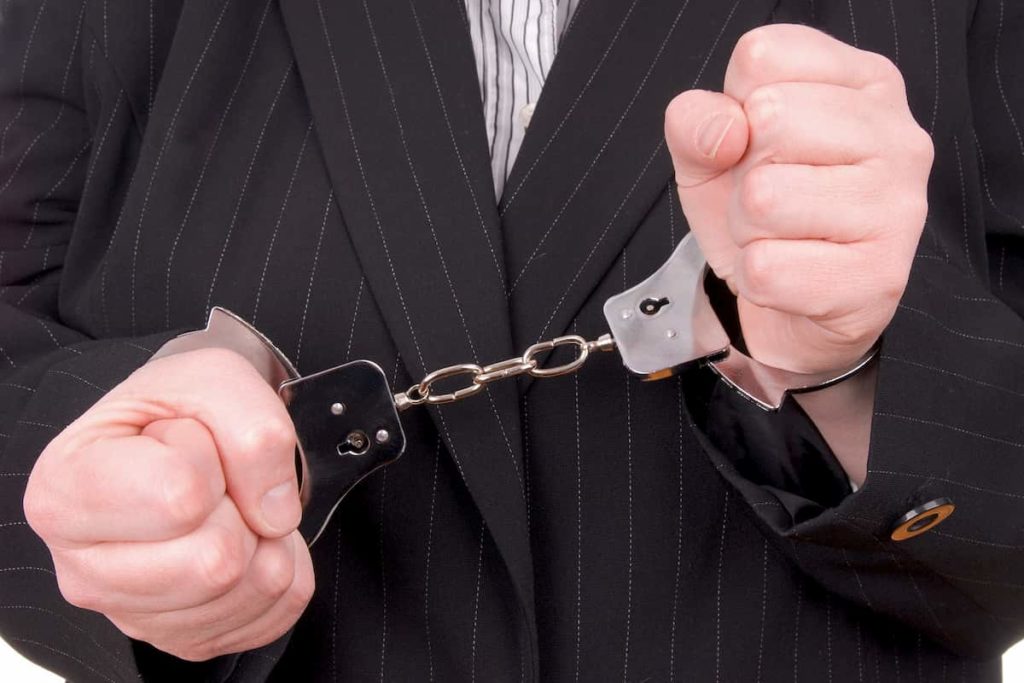 If you have been an offender in the past, your previous case will be taken into account to evaluate the incident and rule out a decision. In most cases, offenders are charged with a DUI felony. In case you are subjected to a Second DUI Offense, you may not receive auto insurance or will have to pay a higher premium. It can also affect your employment, especially if your company needs its employees to have a driving license and auto insurance. Whether it’s your first or second offense, take every situation seriously as it can result in serious repercussions.

The first and straightforward solution is prevention. Do not drive if you’ve had alcohol or taken any form of medicine that can cause accidents due to drowsiness or sleepiness. If you get caught, cooperate with the officers in charge as failing to do so will lead to permanent suspension of your license. If they ask you to take a breathalyzer test, do not refuse or protest. 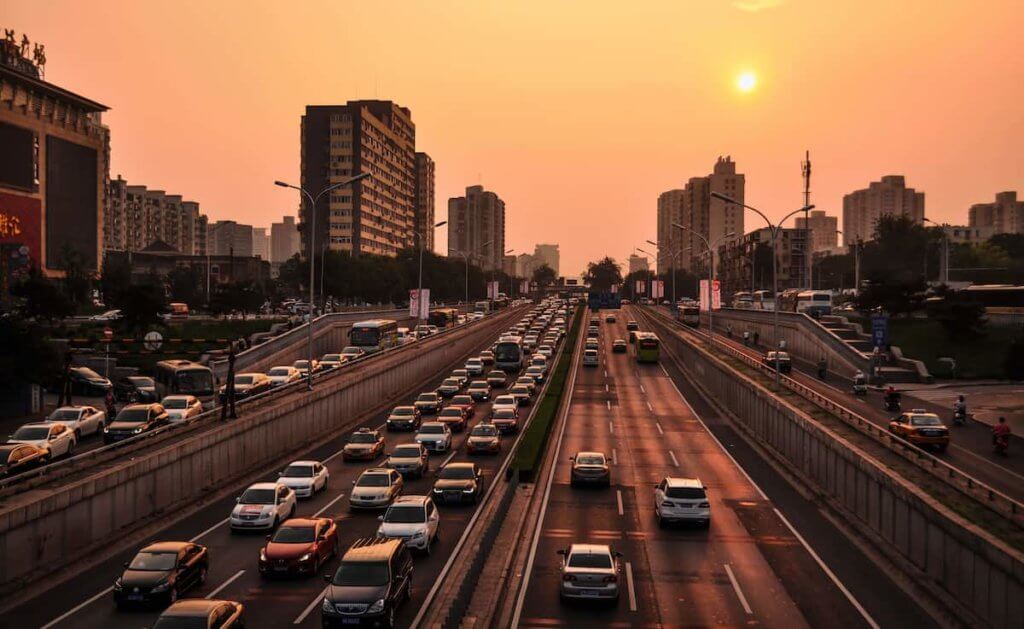 Meanwhile, you can apply for a hardship or occupational license to carry on with your day-to-day chores. A criminal and administrative law judge in your region will then determine whether or not you are fit and eligible to receive your permanent license again. If you haven’t received your license yet, do not sit behind the wheel as you may be subjected to another felony. If the case is too complicated, take help from your lawyer to reduce the impact of your charges.

Since DUI offenses can be a bit complicated to understand, not all take interest in understanding the clauses and conditions. However, it is necessary to know the state of this offense inside out, especially if you are a driver or commute using your car daily. This can also help you mitigate the risk factor and make driving safe for you and others around you.