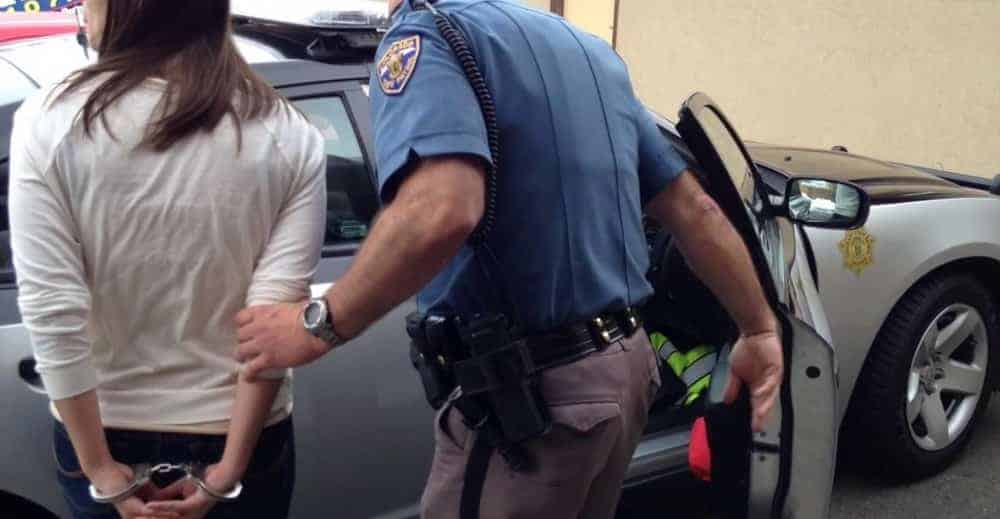 When the police pull a person over, they are breathalyzed and charged with a DWI; it seems like an impossible situation to “get out of”.

While, most drivers will not get away with it scott-free; there have been some pretty unbelievable cases of people who were clearly guilty of driving with a high BAC getting the proverbial slap on the wrist. This miracle is usually the result of the driver hiring a top DWI attorney that is knowledgeable about the laws in the specific state and region of arrest.

The United States are uniform with regards to DWI law in that the legal limit for alcohol in the blood stream while driving is .08. This is approximately 2 standard sized drinks in an hour depending on weight and gender.

Other than that, each state has its own unique set of DWI laws. States like Minnesota have relatively lenient DWI laws. So much so, that a man was arrested in October, 2017 for driving while intoxicated for the 28th time in his life. Worse yet, he had a valid driver’s license. Issues like this have led to a call to action for Minnesota revamping their DWI laws.

Stricter states like New York can and will revoke a license indefinitely after three DWI’s within a certain period of time.

I Got Drunk After I Was Driving

An affirmative defense to a DWI charge is exactly what it sounds like. A Defendant is “affirming” that they were drunk and behind the wheel but they are defending their actions with some kind of reason.

There are only two affirmative defenses to a DWI in Minnesota.

The first affirmative defense is that the alcohol was consumed after driving and before the breathalyzer was given. In this situation, the Defendant is saying, “Yes, I was impaired, but not while I was driving”. The Defendant must prove that they drank enough after driving and within two hours of when they were behind the wheel to cause a high BAC.

An example of a scenario like this may be if a person got into an accident and then went inside and had a few drinks while waiting for the police to arrive (not likely). The police would see that the person is drunk and issue a DWI. If it  can be proven that the suspect was not drunk when they were driving and they got drunk afterward then the suspect may be free of criminal liability.

The second affirmative defense in Minnesota is for being under the influence of prescribed medication. This defense is basically saying, “Yes, I was impaired but the doctor gave me these pills”. The inherent problem with this defense is the fact that every bottle of pills that could possibly impair a person comes with a clear warning to not drive or operate heavy machinery while taking.

There are several other defenses and legal maneuvers for DWI charges. Only an attorney could possibly know what laws to use and how to apply them to a specific case.