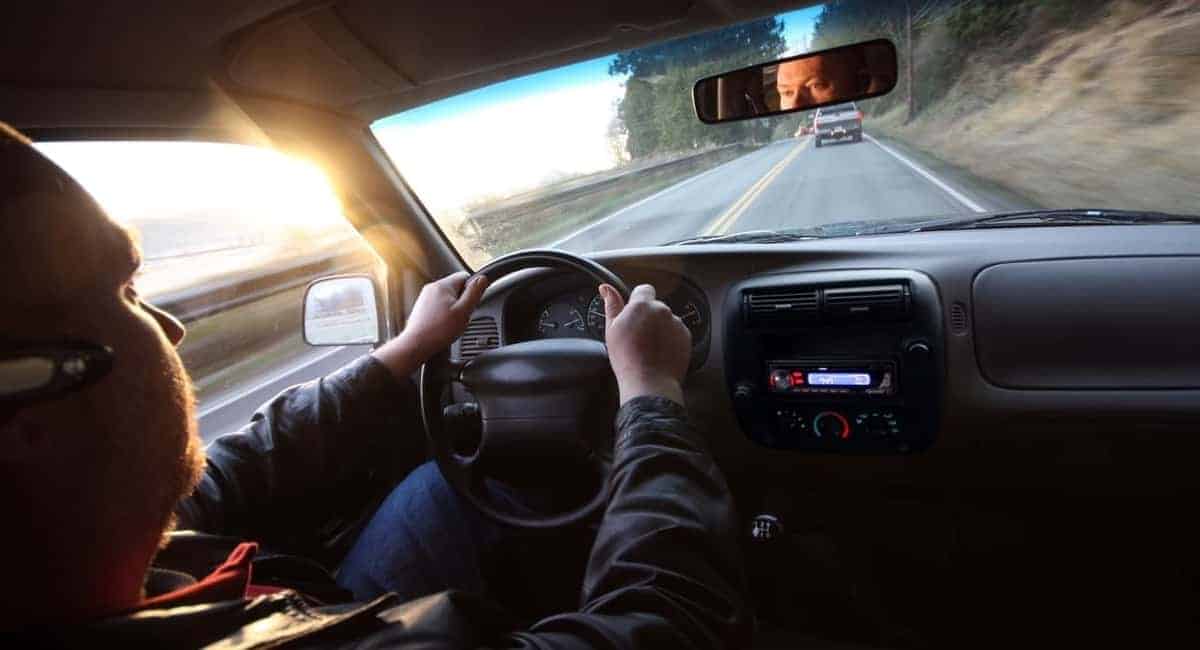 Driving Under the Influence: 6 Reasons Never Ever to Do It

You have been aware that driving under the influence is one of the worst things you could do, but still every now and then you succumb to the pressure and have “one more for the road”. In order to finally make yourself quit that dangerous habit of yours (yes, if it happened more than once, it is already a habit, mind you), carry on reading why exactly it is absolutely abominable to drive under the influence.

First of all, face the fact that if you find yourself in the middle of a car accident, you will be pronounced guilty despite following all the traffic rules (apart from the one about not taking alcohol). Even if you’ve got the tiniest trace of liquor in your body, you will be declared as a driving hazard and the main culprit. The driver who actually caused the accident and was completely sober will have it much easier regardless of the offence. In the eyes of the law, you’ll always be the guilty one.

You may think you’re perfectly able to drive because your vision isn’t blurred, but that is hardly a reliable indicator of your state. Excessive alcohol consumption affects how you estimate the distance between the vehicles, and sometimes it will be difficult to control your eye movement as well. What is more, your peripheral vision will be impaired, too.

Have you ever seen an athlete compete after they’ve been drinking? Of course not. One of the reasons is that motor skills are suffering. Your eye, hand and foot coordination will not be of the desired level, so you’d better call a taxi in that case.

Drinking and driving seriously messes with your good judgment. Your ability to concentrate will deteriorate, which has delayed decision making as a consequence. A similar thing happens if one is driving under the influence of cannabis. It takes longer to press the brake or to track your own speed because you’re subconsciously dilly-dallying. However, one wrong decision is all it takes for an accident to occur.

If all of the above seems a bit far-fetched, as you keep convincing yourself it never happens to you, how do you feel about paying a fortune for a couple of shots? Because that’s exactly what you’ll be doing if you drive under the influence. Having worked hard to buy your ride, would you so willingly give it all up? Not to mention when you are forced to pay for the repairs of another driver. In addition, even if it’s just a minor scratch that money could’ve been spent in a much better way.

You may serve your sentence and be set free. You may buy a new car or fix everything and make it look as good as new. However, how comfortable would you be living with the fact that you’re sheer irresponsibility caused death? The feeling of guilt does not disappear just because your punishment is over, nor does the pain for losing someone. By DIU you’re risking everybody’s lives. In case you’re living in a small environment, you can expect your reputation to crumble and to be constantly reminded of your crime. Essentially, that is exactly what DUI is – a serious crime.

Finally, post traumatic stress is something you can expect to struggle with if you’re driving causes any kind of an incident.

Hopefully, we have deterred you enough from drinking and driving. In this regard, it’s much, much better to be safe than sorry.