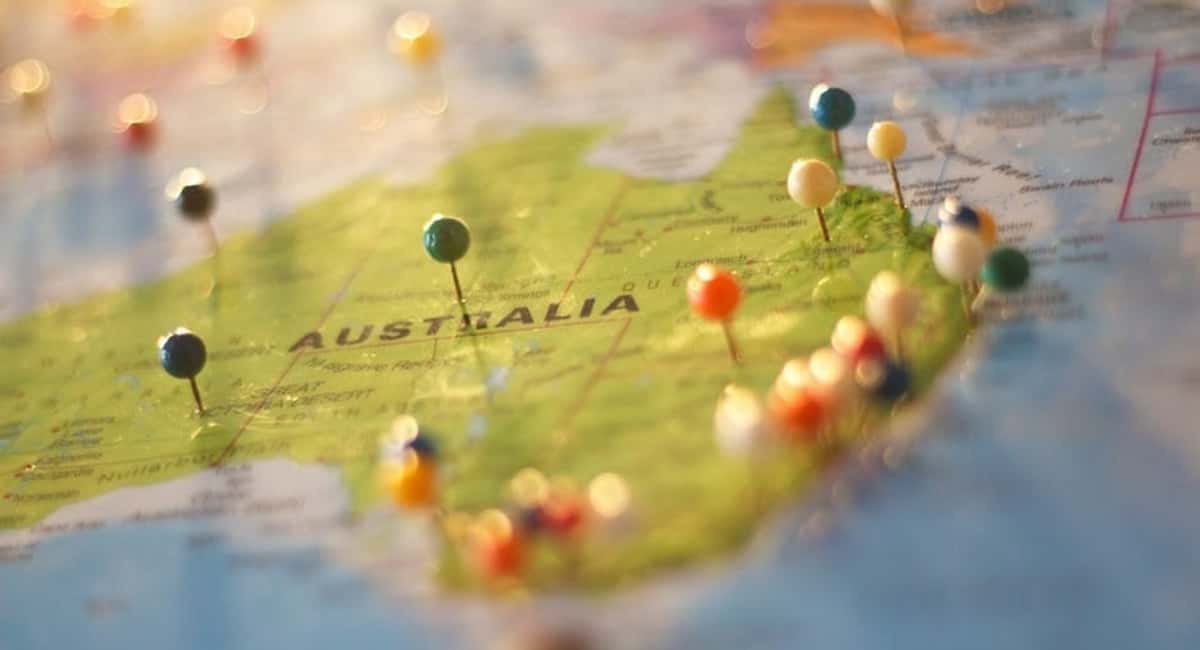 Driving Laws in Australia: 7 Things Every Tourist Should Know

While some of these people are in transit or in the country for business, the luckiest ones are tourists looking to sample what the country has to offer.

And Australia has it all. Beaches, wildlife, flora, fauna, and an exciting nightlife. It is extremely unlikely that a visitor will run out of fun things to do during their stay. However, nothing ruins a holiday faster than getting into legal trouble.

Like any other country, Australia has a unique set of traffic laws.

If you are headed there for your next vacation, ensure to adhere to these local driving laws.

These are not laws per se, but following these signs is not an option. Here are a few of the most common signs to take note of:

This means you are prohibited from stopping there unless dropping off or picking up a passenger.

This sign means you cannot stop at all, not even to drop someone. The only exception to this rule is if there is a medical emergency.

You cannot park in that area, but you can unload passengers.

As with many other countries, you must have an International Drivers Permit to drive in Australia.

This is in addition to the permit you have from your home country.

In built-up residential areas, the speed limits are 50km per hour (31miles per hour).

This is true everywhere, except for the Northern Territory where the limit is 60 km per hour (35 miles per hour) unless the signage reads differently.

However, these are just benchmark limits. It’s not uncommon to have signs communicating a different message. Therefore, pay close attention to signage or ask locals when in doubt.

These are the general limits for freeways unless the signage indicates otherwise.
All states use speed cameras. Some states and Territories use obvious ones, while others use concealed ones.

The driver and all passengers must wear their seatbelts as failure to belt up is an offense. In Australia, it is the driver’s responsibility to enforce this rule in their vehicle.

If you fail to do so, you can incur a fine in addition to three demerit points.
Child safety is paramount as well, and they must be restrained correctly at all times.

Here is how to go about this:

• Babies under six months of age have to be placed in a rear-facing child seat
• Children under seven years, but over seven months old should be fastened in a booster seat or child restraint.
• Kids over seven can travel on normal seats with regular seat belts, but not at the front seat
• children cannot be put in one seat or be made to share the same belt

Again, the onus is on the driver to ensure all these regulations are complied with before getting on the road.

Using a handheld device while driving is strictly prohibited. This limitation does not apply to only making phone calls. Texting, browsing, and playing video games are restricted as well.

In Queensland and Western Australia, full licensed and P2 license holders are allowed to use their phones when connected to hands-free devices.

In New South Wales, Victoria, the New Northern Territory, South Australia, and Tasmania, a driver is not allowed to have a phone touching any part of their body.

They can, however, pick a phone to pass on to one of their passengers. For such offenses, you get cash fines and demerits as a driver.

In Australia, it is a serious offense to drive when your blood alcohol concentration (BAC) is 0.05% or above.

If one is a learner or is using a probationary license, they must have a zero BAC at all times, regardless of which part of Australia they are in.

By ignoring this law, you risk earning demerits, paying fines, suspension or disqualification of your license, and even imprisonment.

A significant number of road deaths in Australia can be linked to drunk driving. This has necessitated the penalties to reflect the gravity of such offenses.

The penalties for this offense have far-reaching consequences. If you find yourself being written up for this, be sure to engage a traffic law attorney for advice on how to handle it.

Refusing to take random breath tests is also illegal, as this is among the few ways police can actually enforce the law.

Aside from alcohol, it is illegal to smoke in a car with a child under the age of 18 present. This age limit is 17 years in Western Australia.

Here is a compilation of some key do’s and don’ts:

• When overtaking, only do so if the center line is a broken, single line.
• It’s also illegal to overtake when the line closest to your car is unbroken
• When approaching a T-section, the motorist driving straight through always has the right of way
• Australians drive on the left
• You can be fined for honking your horn for reasons other than warning other road users and scaring away animals
• At traffic lights, it’s illegal to turn left on a red traffic signal, unless otherwise signed
• Because of left-hand side driving, traffic moves clockwise around a roundabout
• When approaching a roundabout, give way to cars coming from your right

If you are ever in an accident, irrespective of who is at fault according to your assessment, remain at the scene or notify the authorities.

Aside from internalizing these driving laws, remain alert when on the road at all times, and be confident. Other than a few fundamental differences, such as what side to drive on, many traffic laws are similar across different countries.

When driving out in rural areas, be cautious of kangaroos, wallabies, emus, and wombats running across the road.

Check out the rest of our site for more tips and tricks to help you make the most of your next adventure.