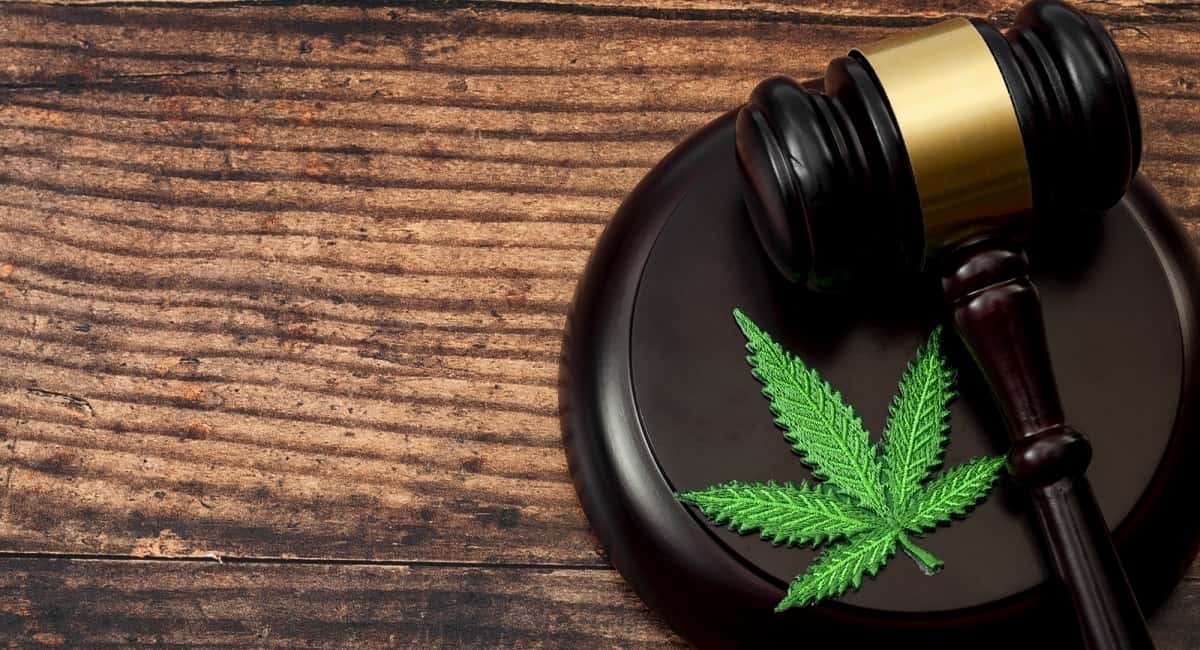 When it comes to medical marijuana, healthcare providers and law enforcement are in an awkward position. How does insurance cover medical Marijuanas?

On the one hand, certain state laws allow them to treat marijuana like any other medication (albeit a non-FDA-approved one). On the other hand, federal law says it’s 100% hands down illegal.

The Tension Between State and Federal Law

Since California first legalized marijuana for medical use in 1996, the acceptance of marijuana in a medical context has steadily grown.

But while we’ve made huge strides, marijuana still isn’t fully legal, despite the fact that 62% of Americans support legalizing it does insurance cover medical Marijuanas.

The biggest problem, for doctors and law enforcement alike, is whether to follow state laws which may allow medical marijuana or to follow federal law, which bans marijuana completely.

Two things have helped to clarify how doctors, lawyers, and law enforcement should proceed:

In December 2014, Congress passed the Rohrabacher-Farr Amendment as part of the 2015 Omnibus Appropriations Bill.

Use Federal Funds for Amendment Prohibits

This amendment prohibits the Department of Justice (DOJ) from using federal funds to prevent states that have legalized marijuana from implementing their own state laws that authorize the use, cultivation, distribution, and purchase of medical marijuana.

The amendment was renewed in December 2015, December 2016 and again in May 2017. It was last renewed in February 2019 as the Rohrabacher-Blumenauer Amendment.

In addition to Rohrabacher, the DOJ has released four memoranda clarifying their stance on the issue, collectively known as the Ogden and Cole Memoranda (the 2009 Ogden memo and the Cole memos of 2011, 2013, and 2014).

In these memos, the DOJ guided U.S. attorneys to focus their marijuana enforcement efforts on the following federal priorities:

Otherwise, U.S. attorneys were to defer to state and local laws governing the use of medical and recreational marijuana.

How Does Insurance Cover Medical Marijuanas?

To come back to our original question, how does this affect physical liability and medical malpractice insurance?

There are no current medical malpractice cases involving marijuana. It’s difficult to see how such a case would succeed if the patient asked for a medical marijuana recommendation and was provided one.

In fact, physician liability is rather limited since doctors can’t actually prescribe or dispense marijuana. All a doctor does is verify that a patient has a qualifying condition and that they think the potential benefits of medical marijuana outweigh the potential risks.

That said, plaintiff attorneys can get rather creative. If such a lawsuit were filed, attorneys would most likely pursue it as they would pursue a lawsuit for inappropriate prescription of opioids. Still, the malpractice aspect will be esoteric at best.

The short answer? Probably not. Most traditional malpractice insurers will not cover cases where physicians recommend medication that has not been FDA-approved.

The long answer? You can argue it in court, but the answer is probably still no. If you’d like to find out how does insurance cover medical marijuanas such a case might be argued, talk to a malpractice attorney.

Check out our marijuana legalization blog for more useful posts like this one to get your case in order.