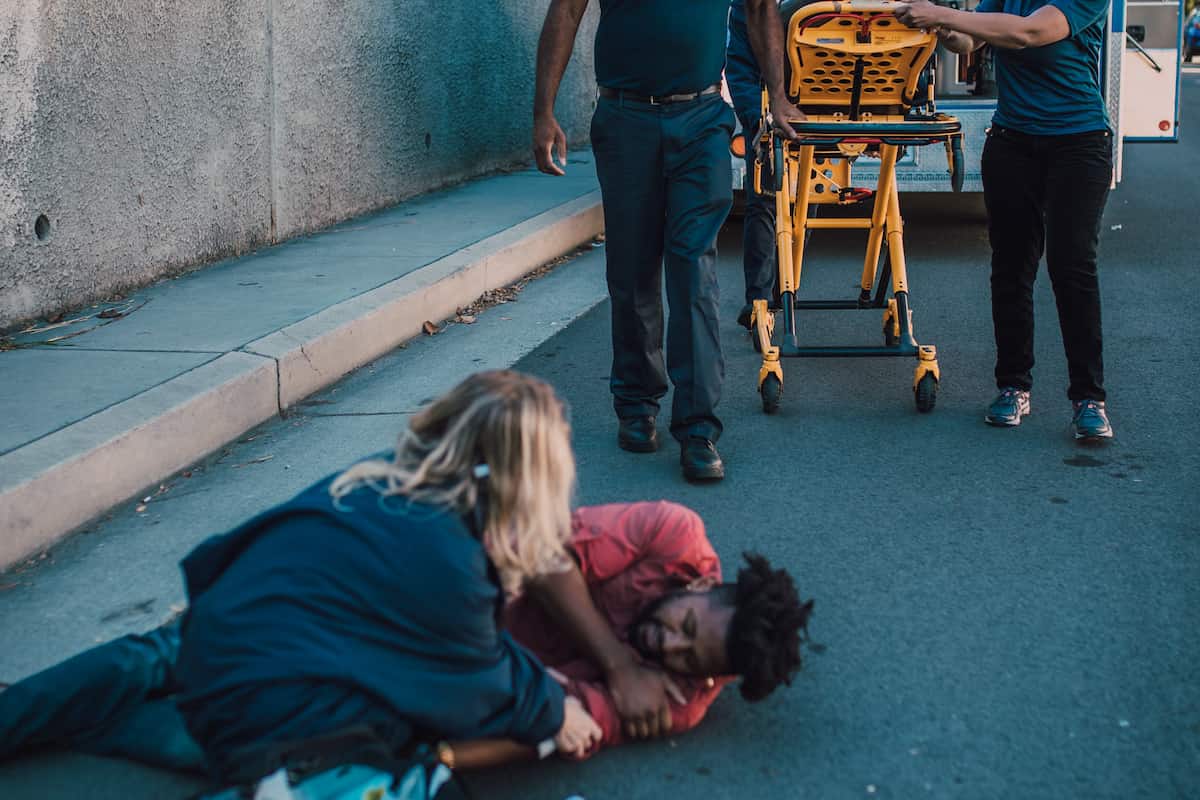 People often think that personal injury claims are easy to win – you get injured because of someone else, and you get compensated. It’s as simple as that, right? Unfortunately, that’s not the case. Personal injury claims can be some of the hardest cases to win, so you should be sure to get a reputable local personal injury claims attorney, such as Benson & Bingham. Proving that your case is indeed a personal injury case can be a tough thing to do, as it can often turn into he said/she said situation, especially if you don’t have any evidence. That’s why it’s incredibly important to do everything by the books, starting with having the right documents. Keep reading to learn more.

The Basics: Identification And Claims

One thing that is necessary for a claim to be made, is identification. This is important so that the people involved know who you are and how you were injured. You should also have the allegations and claims you are making printed out, so there’s never any confusion as to what you’re saying or what you expect in return. 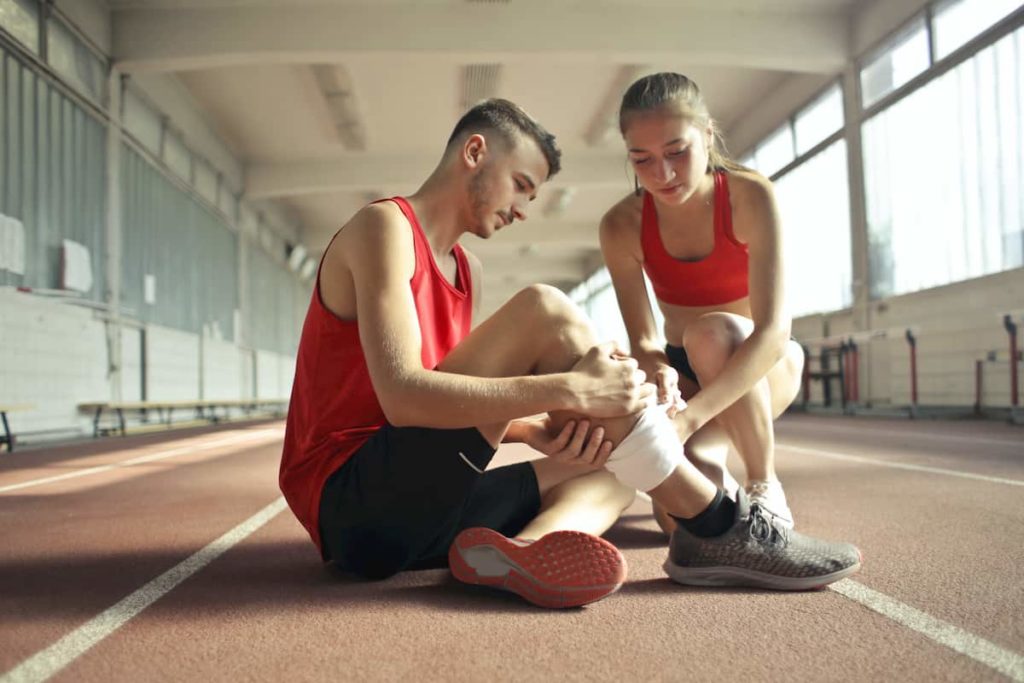 Now we’re getting to the important things – photographs. Photographic evidence is perhaps one of the most important factors when it comes to determining the success of your claims. It’s hard to argue with clear, hard proof, so if you have photos showing what happened to you, or that prove someone else is to blame, you need to be able to present it. It’s a good idea to have copies of this backed up somewhere since the whole case will likely rely on it. You should have photos documenting any injuries you may have obtained, as well as any damage to your property (for example, if you were in a car accident, you would include photos of the damage done to your car). 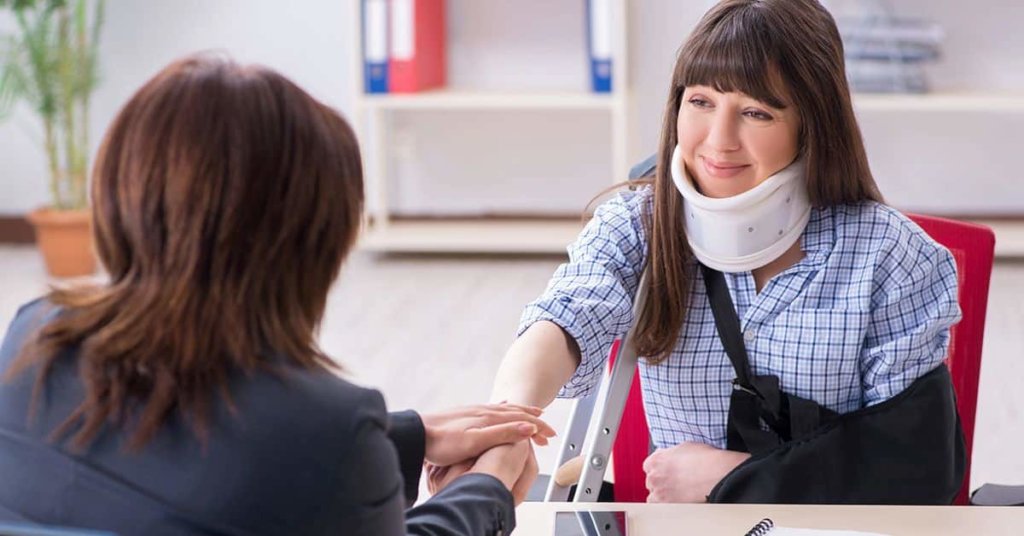 As mentioned, it can often be hard to prove that your personal injury claims are valid, because you might not have evidence, which means that people will have to rely solely on your word. However, if there were any witnesses who made statements, that could be used to your benefit. If many people testify to the fact that the same thing happened, it’s much easier to believe. They can testify to what exactly happened – so, if you were in a car accident, they could state the cause of the accident. 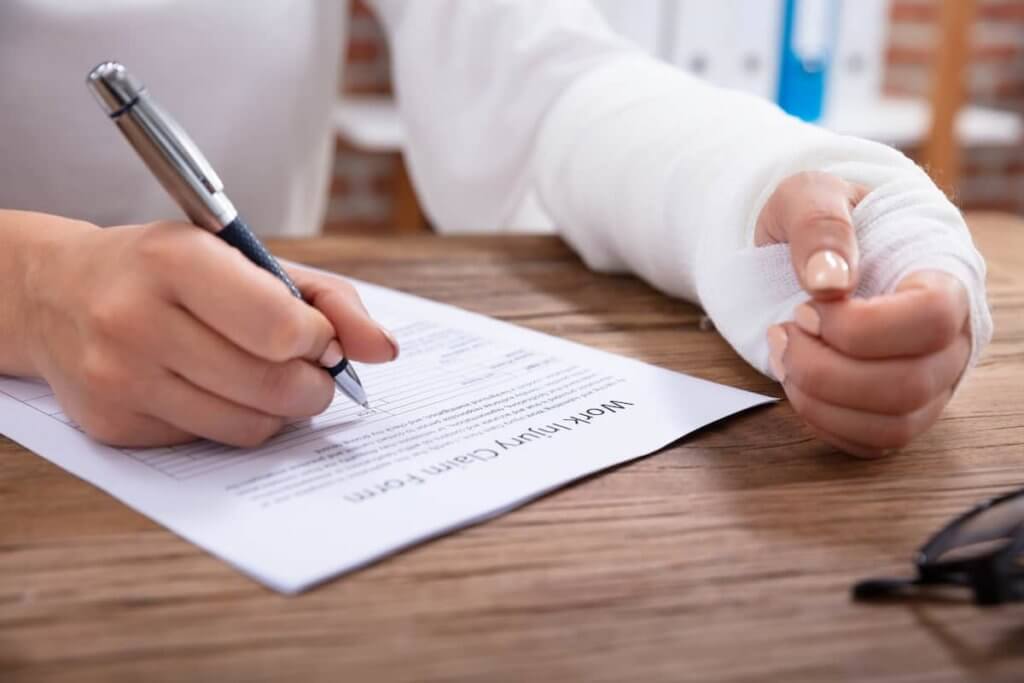 Depending on what exactly occurred, you may have reported it to the police. If you did, this is a document that could come in handy. There are various types of police reports. If your claim is against a specific person and they were arrested for whatever harm they did to you, you could use the arrest report. Alternatively, you may have just had to sit down and walk the police through what happened so that they could take your statement. It’s important that whatever claims you’re making now line up with what you said in your statement. You can learn more about police reports here.