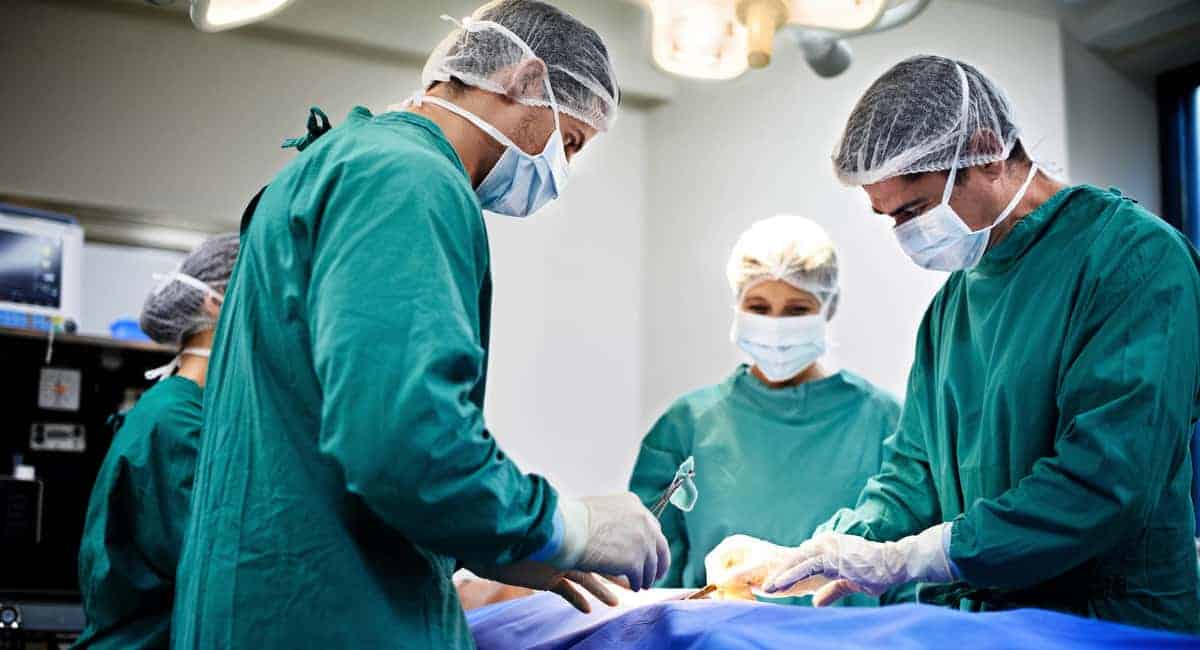 Doctors Are Not Above the Law: 5 Most Common Types of Errors Surgeons Make

As recently as a few decades ago, the term “surgery” brought about a strong sense of foreboding for patients as well as their loved ones. Back in the earlier days of medicine, going under the knife was a relatively rare scenario reserved for the direst of medical situations. In many cases, the risks of the procedures were as significant as those of the conditions themselves. Advancements in technology and techniques have inarguably improved patients’ odds, but certain dangers still linger in the operating room.

According to a report from the Centers for Disease Control and Prevention, an estimated 48 million outpatient procedures were performed in 2010, the most recent year for which information has been provided to the public. Another 51 million inpatient surgeries were performed during the same year. Both are said to be increasing annually though no exact figures are currently available.

What Are the Most Common Surgical Procedures?

Though some surgeries are uncommon or even experimental in nature, most of those totalling up to the annual statistics are routine. Based on information from the University of Rochester Medical Center’s Health Encyclopedia, tonsillectomies, appendectomies and C-sections are among the most common, along with a number of other types of surgeries, such as:

The majority of these go as planned for the most part with few or no complications plaguing the patient after the fact. Certain levels of discomfort are to be expected during recovery. Some patients experience mild infections for which they need to be treated following their procedures, but severe negative reactions are comparatively few and far between. Of course, not all cases are typical.

Based on numerous reports from the healthcare and legal sectors, more than 1 million medical injuries occur each year with personal injury firms like Green Broillet & Wheeler handling an estimated 85,000 annual cases resulting from these incidents. Furthermore, more than 4,000 completely preventable mistakes are made during even the most routine surgeries with the five most common being:

Research indicates wrong-side surgeries and performing incorrect procedures on patients occurs as many as 20 times per week in the United States. Foreign objects are left inside patients almost twice as often. These are called “never events” in some scientific circles because they should never take place in today’s operating rooms.

Countless advancements have been made in the field of healthcare especially over the last several years. From improved techniques and less invasive procedures to unprecedented technology and in-depth communication protocols, today’s patients have far more advantages than those of the past. Still, careless and unnecessary mistakes are constantly made. For patients, the costs of these incidents extend well beyond the financial sense. When they do, help is available.