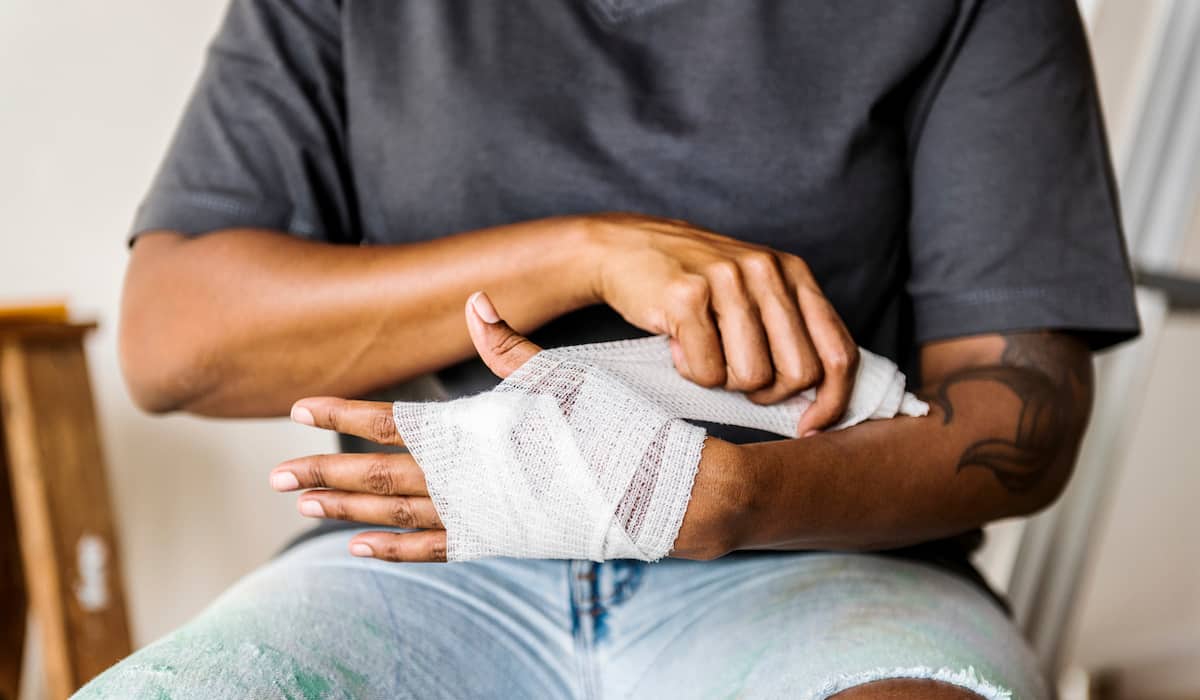 Do You Have To Go To Court For A Personal Injury Claim?

One of the most common questions personal injury attorneys hear from new clients is: “Do I need to show up in court if I file a lawsuit?” In reality, most personal injury cases end up settling out of court. Chances are, the victim will never have to step foot in court from the beginning to the end of their claim. However, there are circumstances in which the victim’s attorney may urge them to take the case to trial. Let’s take a look at why most cases settle, why some may proceed to trial, and which factors can ultimately determine a settlement offer.

Why Do Most Cases Settle Out Of Court? 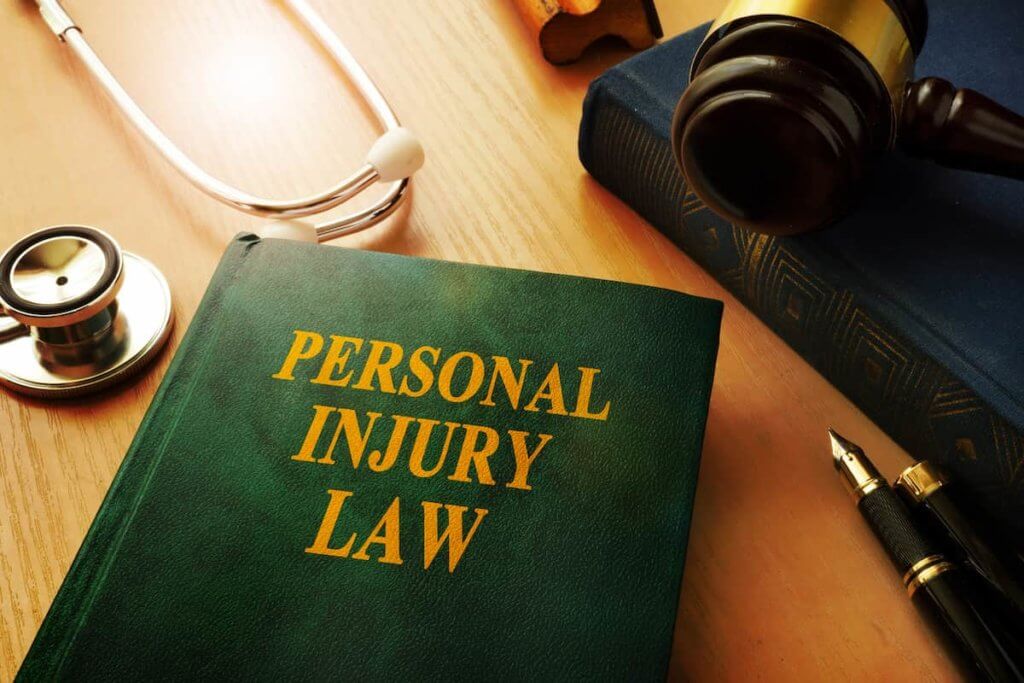 Going to court can be an expensive and time-consuming process. Just because an attorney files a lawsuit does not mean that the verdict will result in their client’s favor. The reason to pursue a case depends largely on the settlement offer made by the other party’s insurance. In some cases, going to court can mean even less money ends up in the victim’s pocket, after processing attorneys fees, court costs, and other expenses. A victim will likely accept a settlement if it is fair and comparable to what they would win. Some other factors that contribute to the decision to settle include:

When Should A Case Go To Trial? 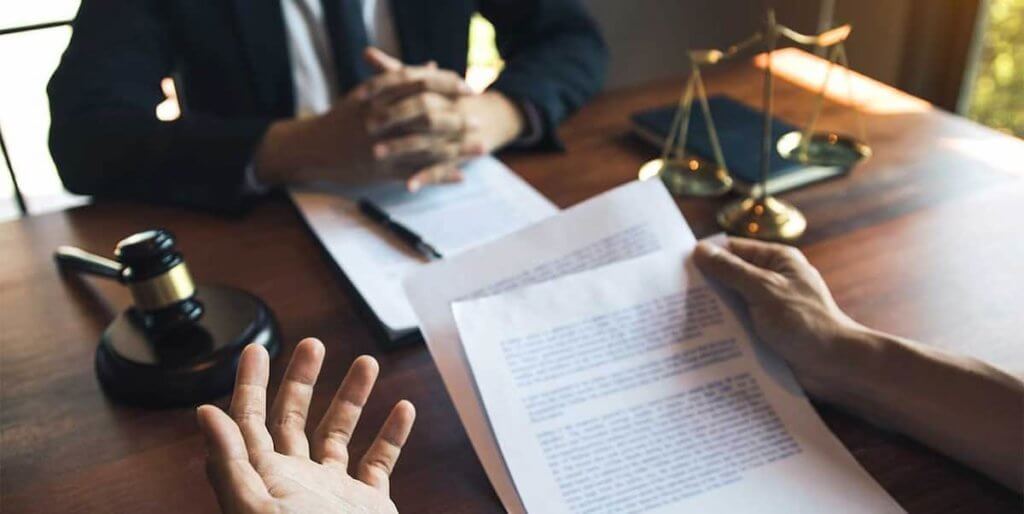 In short, if a victim is unhappy with their settlement offer and their attorney is confident in winning a higher amount, a case will likely go to trial. This is after all negotiations between the victim and the plaintiff’s insurance company have been exhausted. However, settlements are sometimes never even offered altogether; if the insurance company ignores the victim’s demand letter and offers no settlement, going to court would be necessary for winning any amount of compensation.

According to California personal injury lawyers DiMarco | Araujo | Montevideo, a trial will likely ensue due to the following:

What Factors Contribute To A Settlement Offer? 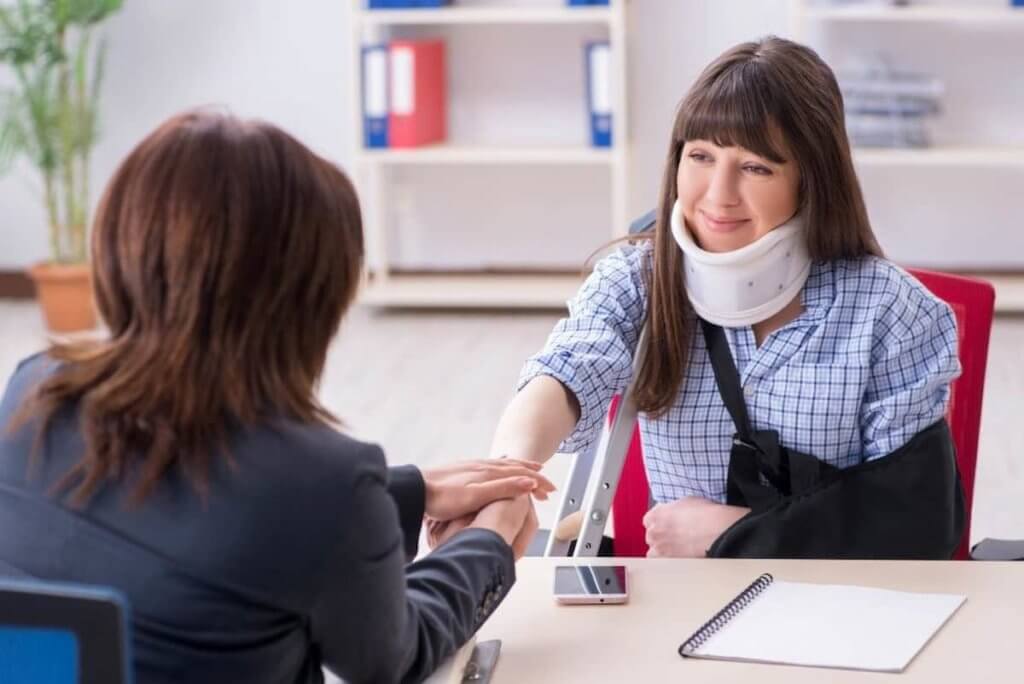 The final negotiated settlement amount made by the defendant’s insurance carrier is calculated through a number of factors. These factors will help determine if a trial is worth taking on. They include:

Fortunately, deciding to take a case to court does not mean the settlement offer is off the table. Quite a few cases settle during the early stages of a trial before each side is done preparing. Even stalled settlement negotiations can get moving again through mediation with a neutral third party. Whichever decision a victim chooses, it is always best to consult an attorney before accepting a settlement that appears insufficient or disproportionate to the injuries the victim suffers.