Divorce vs Annulment: The Differences

Deciding to end your marriage can be one of the most important and difficult decisions you and your soon-to-be ex-spouse can make. You want to ensure that you make the best decision for everyone involved. The answer may seem all but settled, but you may be surprised to learn that you have more options than you think.

Filing for divorce seems like the next step, but do you know if your situation qualifies as grounds for annulment? This may come as a surprise, but you may be looking at a divorce vs annulment situation.

Curious about what makes the most sense for your situation? Let’s explore both options. 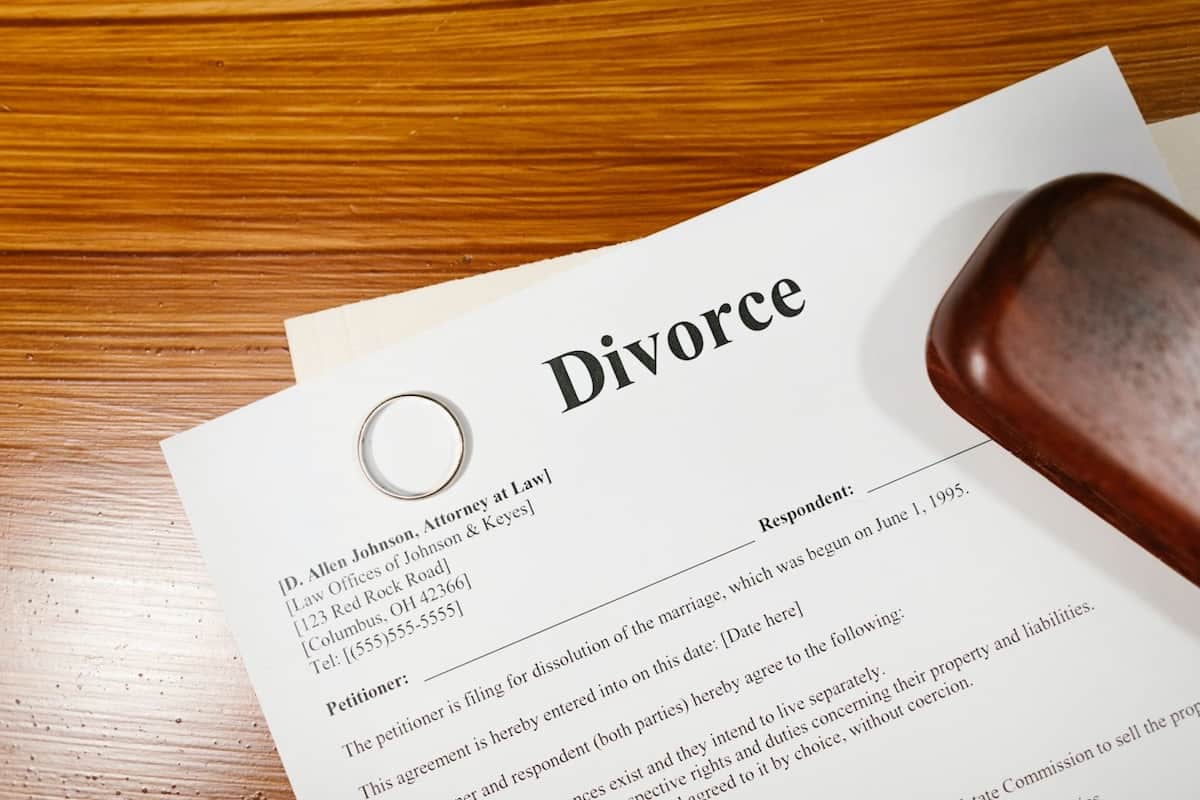 In its simplest terms, divorce and annulment can look like the same thing. The outcome is the end of marriage, but the legal definition of what that means is very different.

When you file for divorce, both parties agree to the legal dissolution of a marriage. A divorce officially announces the end of a marriage, and both spouses can be considered single again.

In the case of an annulment, a marriage is not just dissolved. In the eyes of the law and other religious parties, the marriage is declared null and void.

This means that since the union was never legally valid to begin with, the marriage isn’t valid. It is important to note that even though an annulment can declare a marriage as null and void, the records of the marriage will remain on file.

What to Know About Divorce 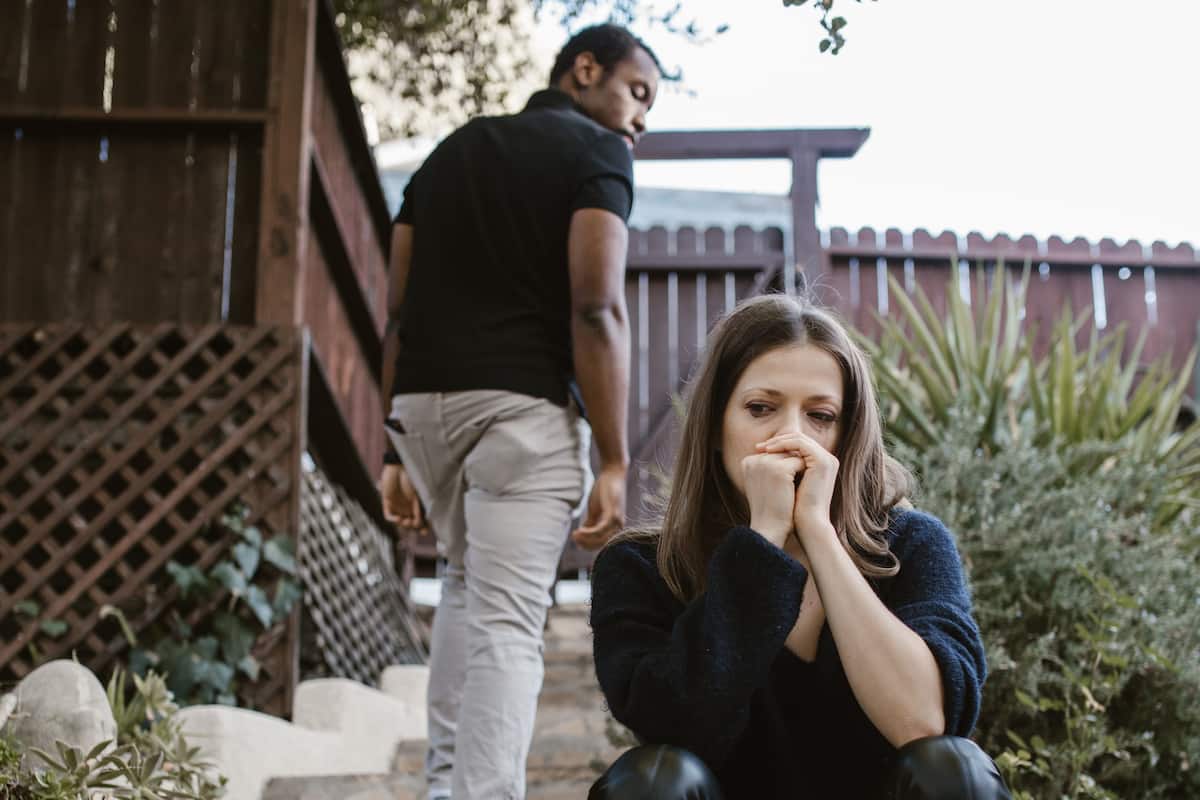 Filing a divorce is by far the most common method people use to end their marriages. Today every state has some form of no-fault divorce couples can file for.

In the case of no-fault divorce, neither spouse is required to prove that the other spouse is at fault for this divorce. Most people cite “irreconcilable differences” as the reason they’re choosing to end their marriage.

It’s possible to have a relatively amicable divorce. However, it’s important to remember that there are still plenty of things to figure out around the division of assets, child support, and spousal support.

What to Know About Annulment 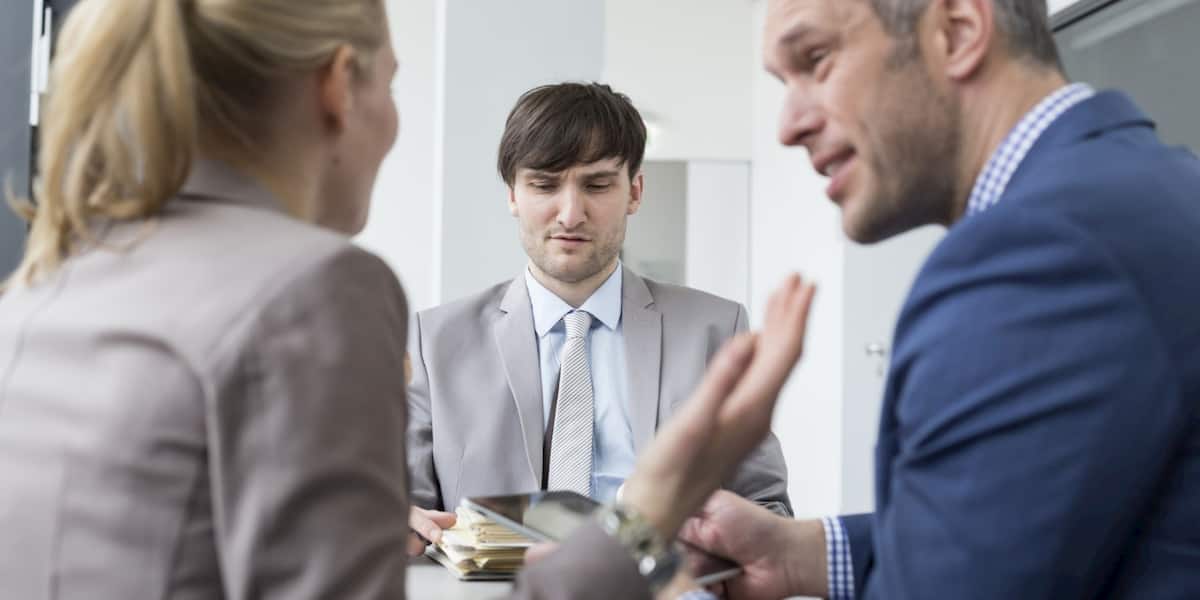 Unlike modern divorces, in order to get an annulment, at least one of the parties has to believe that the marriage should have never taken place. These reasons can vary from state to state, but there are some common reasons that are sited.

One or both spouses may not have been of legal age to marry, or they may have been tricked into marriage. It’s possible that one or both parties may have been incapable of making the decision to marry due to mental disability or substance abuse.

If one or both spouses were already married during the time of their marriage, the crime of bigamy can be grounds for annulment. Marriages between family members can also qualify for an annulment.

When you’re thinking about the divorce vs annulment debate, it’s important to keep in mind that you need to do what’s best for you and any dependents you have. Even if you think you know what you want to do, consider speaking with a lawyer or other legal professional so you understand your options.

Do you have questions about the best way to divide up assets? Are you interested in learning more about other legal matters? Keep browsing our blog so you can find the legal answers you need.