Fewer People Are Getting Married 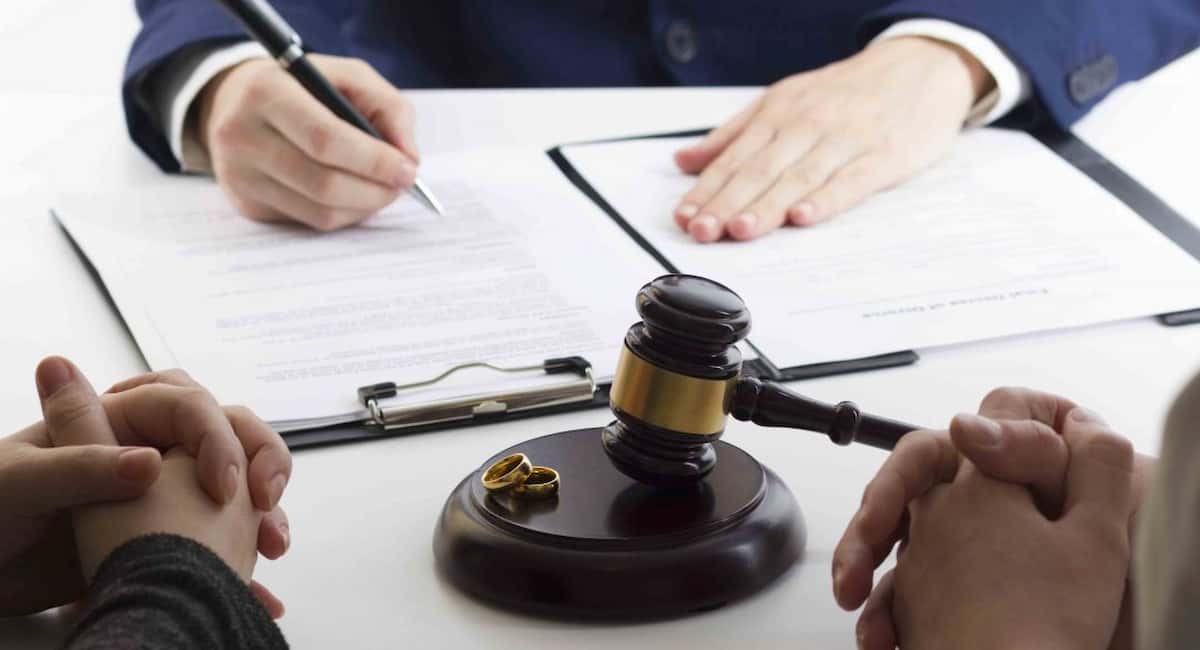 Just as the divorce rate in Florida is decreasing, so is the marriage rate. In 2008, the marriage rate in the Sunshine state was 17.2% compared to 8.1% in 2019. With significantly fewer people getting married in the state, there are fewer marriages breaking up.

This doesn’t mean that there are fewer breakups overall, though, because as we know, people don’t have to be married to be together. It just means that more people are opting not to get married at all so there is no option for divorce either.

People are Waiting to Get Married 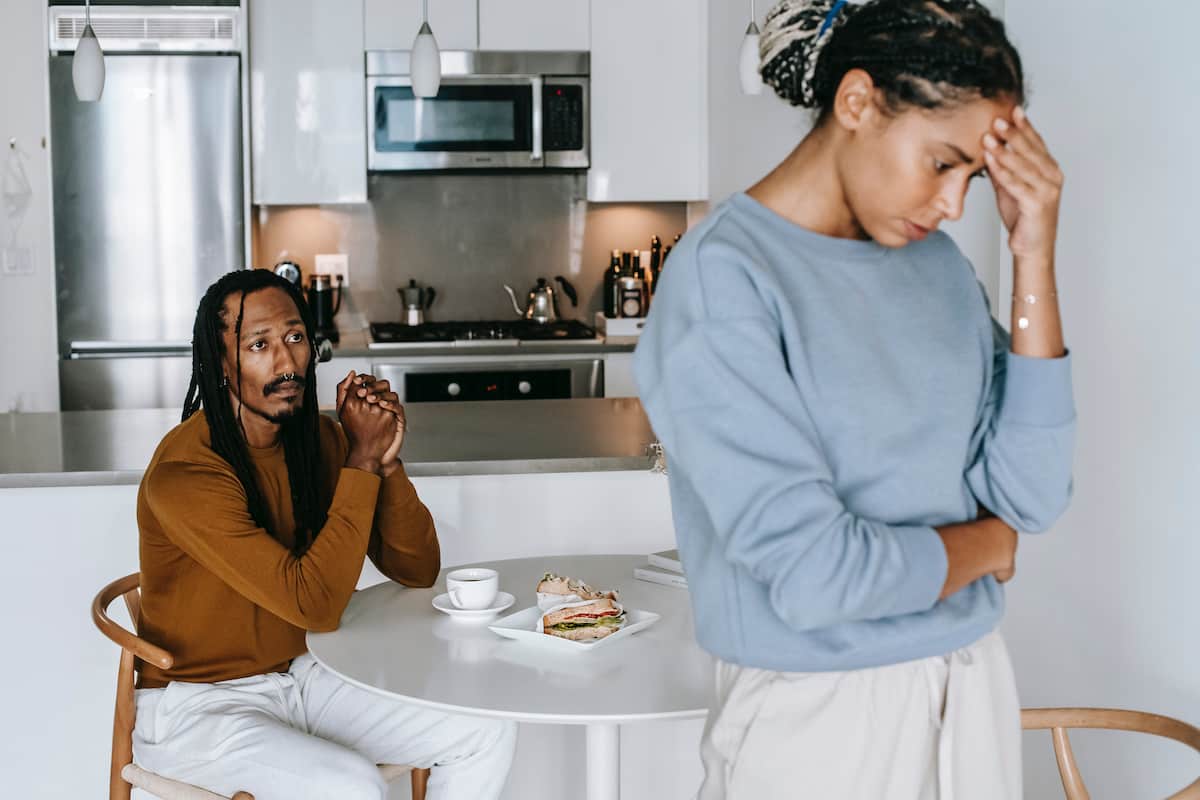 At one point in the country’s history, people got married as young as possible mostly because of societal pressures. These days, though, young people are no longer in such a hurry to get married. They would rather get their education and establish themselves in their careers before settling down. This means that they are more mature when they’re getting married and are likely making better choices in mates.

Often, people who marry at a young age don’t really know what they want in a spouse, but they like the idea of marriage, or they’re getting married to escape a bad situation at home. This is almost always a recipe for divorce. On the other hand, when people wait until they are really ready to find a life partner, they are more likely to make better decisions that lead to longer relationships. 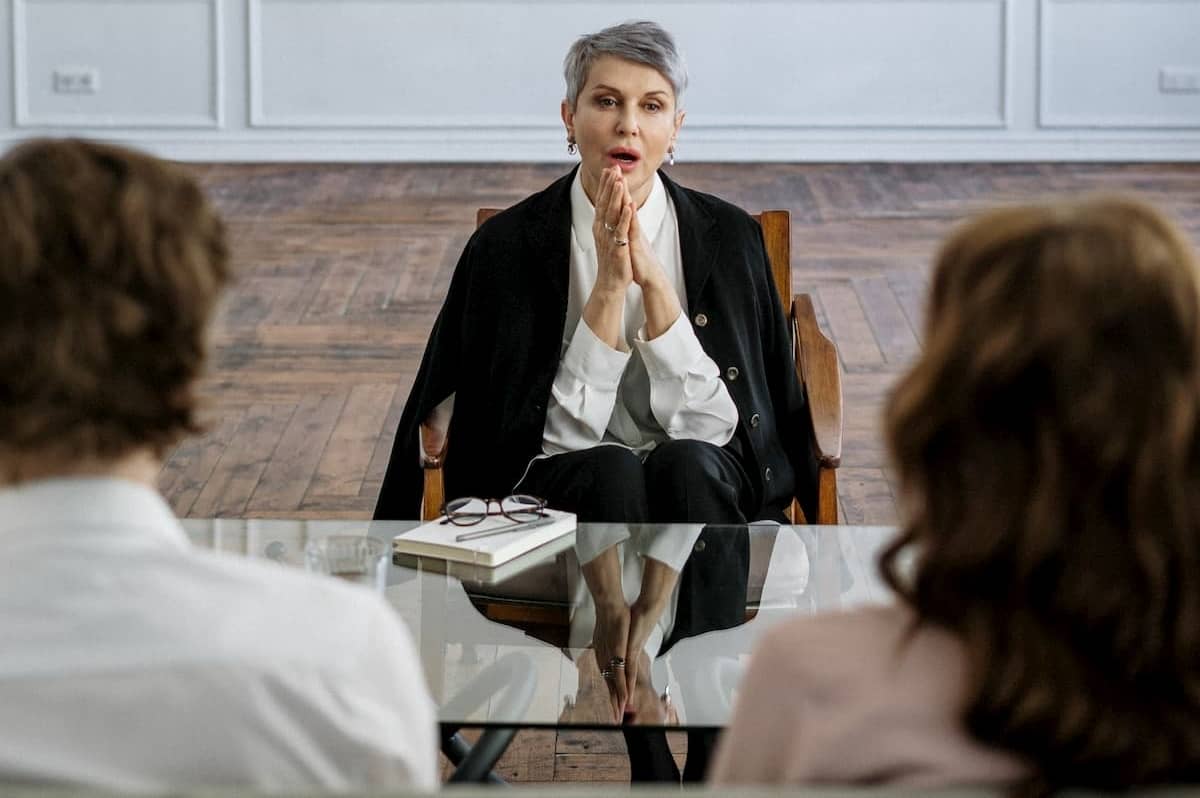 The average age of a person in Florida is 42.2 years old compared to the average of 38.1 years old across the nation. While this gap may not seem significant, think about how many people have to be counted to make these averages move one way or another. This means that Florida’s population is quite a bit older than most other states.

In general, older people do not divorce as often as younger people. This has changed somewhat over the past few years in what is known as “gray divorces,” but for the most part, people who have stuck it out in a marriage until their golden years are probably going to stick it out for life. As Florida’s residents continue to age, the divorce rate will also continue to drop, even with the increase of “gray divorces.”

It’s not absolutely clear why the divorce rate in Florida is falling while the national divorce rate is climbing, but it is known that there are several factors involved. The good news is that if you’re living in the Sunshine State, you’re less likely to get a divorce today than you were even five years ago.