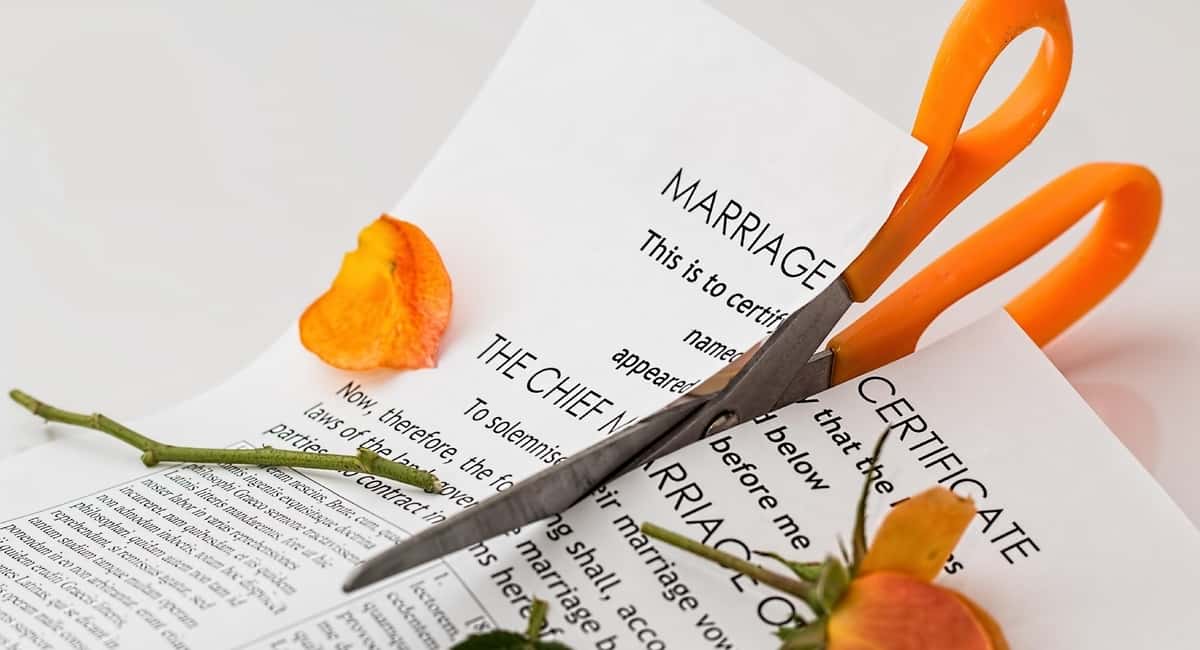 Divorce Does Not Have to Be Messy

Getting a divorce is an emotional rollercoaster – you do not how you should feel whether to be upset, relieved, pained, stressed out, or happy. It is both an easy yet hard decision to make. Easy because you both know that you would not be able to continue with the marriage anymore and live a peaceful life together, but it is hard because you would have to decide who gets what, who lives in your family home, who gets to take care of the children, when will the other spouse be allowed to see the children, and so much factors to consider. You are getting a divorce because you and your spouse could not get along very well anymore. Do not make it worse by going through a messy divorce wherein you would not be able to reach a compromise and just continue to get upset and annoyed with each other. Divorce does not have to be messy, it could be very civilized with a compromise to work out with in the end. You could have a non-messy divorce if you opt to go with divorce mediation services that would help you in every step of the way during this stressful time in your life.

Both Sides will be Heard

With mediation, both you and your spouse would be able to air out your concerns and perspectives with regards to the divorce. A mediator will be present throughout the sessions to listen to both spouses so that each side would be properly accounted for. Unlike with having separate divorce lawyers wherein each would only represent the benefit of their client, mediators have the benefit of the common good in mind. Meaning to say, not only will the mediator attempt at a compromise that is best for each of the spouses, but more importantly, the compromise should involve the benefit of the children involved in the divorce as well. In most divorce cases with separate lawyers for each spouse, one gets better benefits out of the divorce compared to the other. With mediation, you would be able to have more or less equal benefits. This is especially good if you are going through a civilized divorce without any ill feelings toward each other.

Having separate divorce lawyers mean having to take into consideration four different schedules to match in order for each spouse to set a meeting with each of their lawyers present. As a couple going through a divorce, of course you would want to expedite the process immediately so that you could both go on your separate ways already. With divorce mediation, it would be a lot faster to reach settlements and agreements, because you and your spouse could set-up the meetings with your mediator in advance. Unlike with other divorce lawyers who still has different clients to meet with as well and could not give you 100% of their time most of the time, the process of divorce could take a longer time.

Mediators prioritize peace when it comes to negotiations and settlements. It is a good way for each of the spouses to let out steam and annoyances with each other yes, but at the end of the day, a peaceful settlement should be reached through the compromise of both parties. A great thing about divorce mediation is that you would be able to say everything you want to say about your soon to end marriage, all of the things that get you upset and stressed, and of course what you want out of the whole divorce. Whatever you say about yourself and your spouse would remain to be confidential to the three of you with the mediator. The mediator would be responsible in thinking of a compromise that would benefit each spouse in a fair manner so that each of you would be able to get the best out of the divorce. Not to mention that the children would be the top priority in the negotiations and settlements. There is nothing a mediator would want more than to make sure that the children going through the divorce of their parents would be in good hands after everything has been settled.

The Greater Good is Always the Future