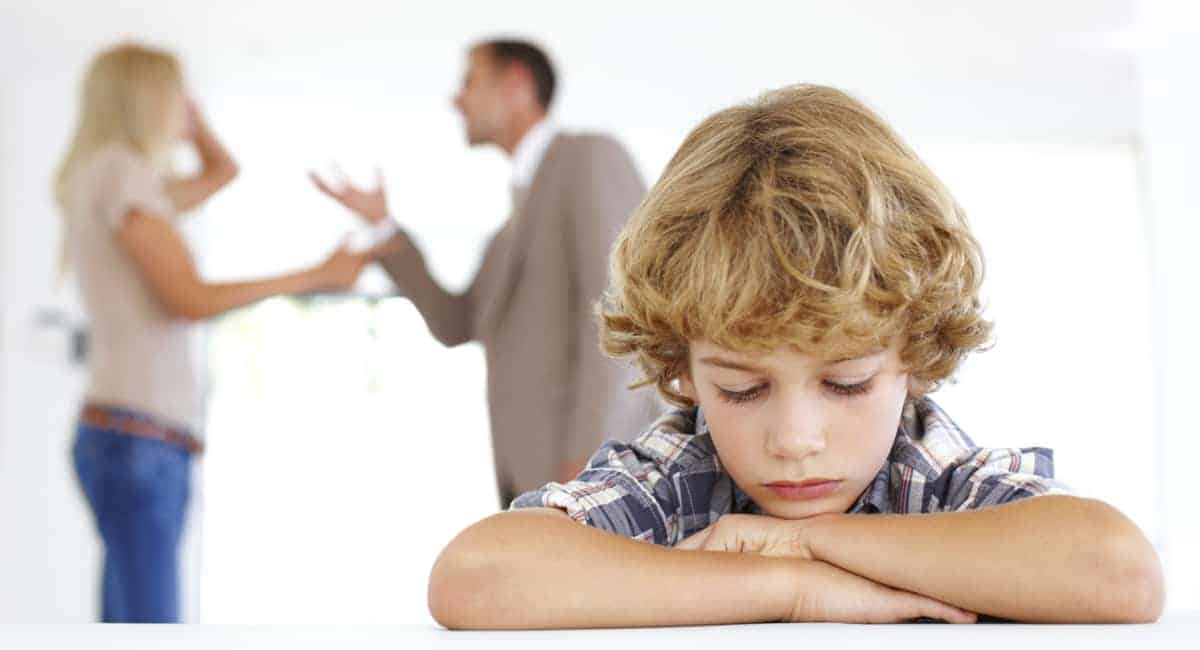 Divorce and How it Impacts The Family: Is it Worth it?

Divorce is the dreaded D-word, isn’t it? Few go into a marriage planning on divorce. Most are sincere when they promise to death do they part. However, some circumstances happen to where divorce seems like it’s the most logical option.

Answering the question as to whether or not going through a divorce is worth is not easy. It’s all situational. Some marriages are abusive and divorce should happen. Other divorces are due to fixable issues such as poor financial planning or miscommunication, which may be able to be fixed through online counseling and a slow repair of the relationship.

However, even when divorce feels like it’s worth it, there are going to be consequences to the entire family. Here are just a few of them.

If both parents are working, this means that the parents may have to live off a single person income for a while. This drastic change in income can be a bit of a shock, especially if you have attorney’s fees, court fees, and all the other costs that come with a divorce. Some divorces are settled amicably, but the messier a divorce, the more financial impact it has. This stresses out both parents and the kid as well.

When a divorce happens, everyone starts becoming tribalistic. Friends of one parent will start hating the other. Family feuds happen. Even the child may feel like they must pick a parent, as they probably have to hear their mother complaining about their father, or vice versa. If there are multiple children, you may have a case where one child picks mom and the other picks dad.

There are legitimate reasons to pick one parent over the other, but often, there are not. Sometimes, one party is entirely at fault, but oftentimes, both have some blame in it. However, many people do think they are the hero in their own story and don’t own up to their mistakes too.

3. The Children Blame Themselves

Children do not understand why their parents get a divorce. They believed that their parents would be together forever, and seeing them separate is a punch in the face from reality itself. Often, the children will think they were at fault. They may think about every time they made their parents mad, or caused their parents to argue, and wonder if that’s the reason.

As parents, you must stress to your child that divorce is never their fault. Also, don’t ever try to blame the other parent unless there is an abusive situation going on. Instead, try to explain the divorce in a rational way that a child can understand.

After divorce, the entire family may change in behavior. The children could be more aloof than they were beforehand. The parents may go through a phase where they are casually dating, and may bring home people your kid won’t accept. The parents themselves may act differently towards the child. Rarely does the status quo happen with divorce.

Again, we are not saying divorce is inherently a bad thing. Sometimes, relationships need to end, whether it be because of abuse, irreconcilable differences, or other reasons. If you feel like you’re only together just for the sake of the kids, the marriage may not be ideal. However, some parents are quick to jump the gun and divorce when their marriage is salvageable. Couple’s therapy can help repair the spark. Setting up a budget can prevent financial difficulties. Counseling can help with miscommunications. Always think before you divorce, as the consequences are immense and it takes a long time for life to return to normal.