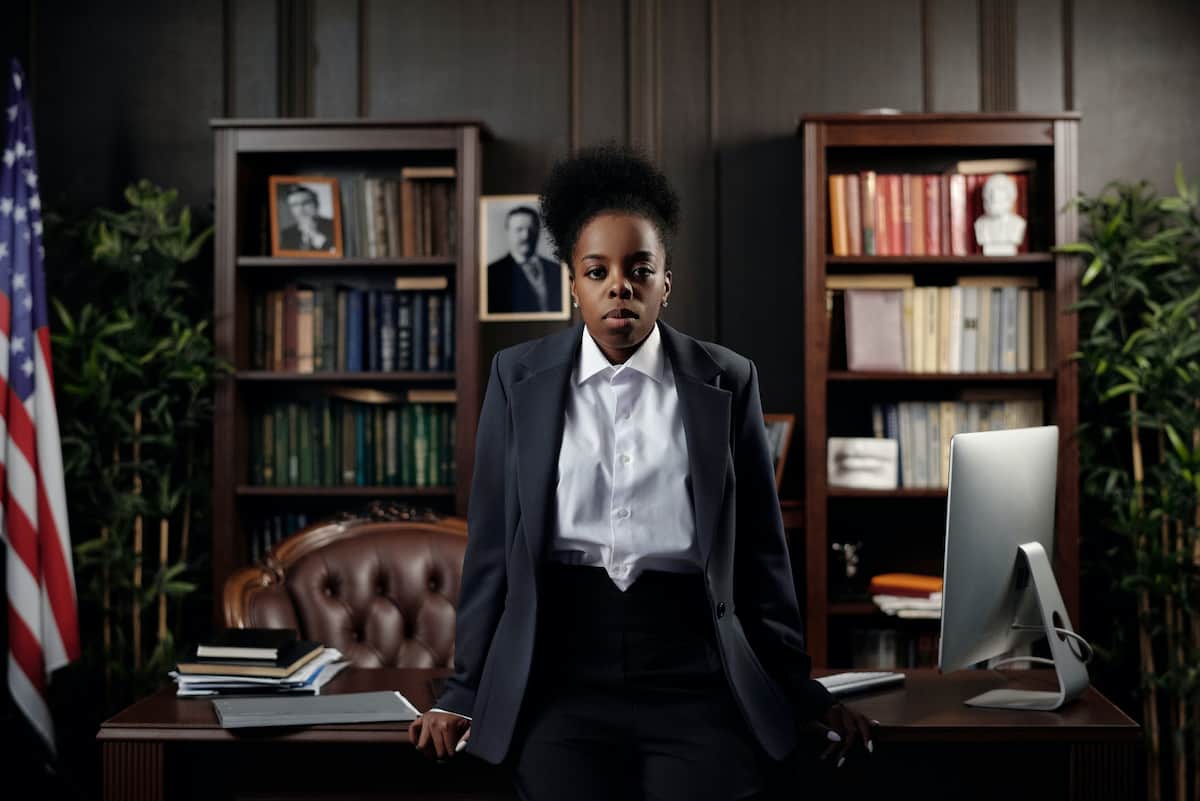 What Are the Different Types of Defense Attorneys for the Military?

The military’s legal system has a unique set of laws and rules that are much different from that of the federal government. As a result, they have many kinds of defense attorneys and legal situations that may impact you when you join. Make sure to fully understand these types when getting help with military defense law to avoid punishments that may not fit your crime. 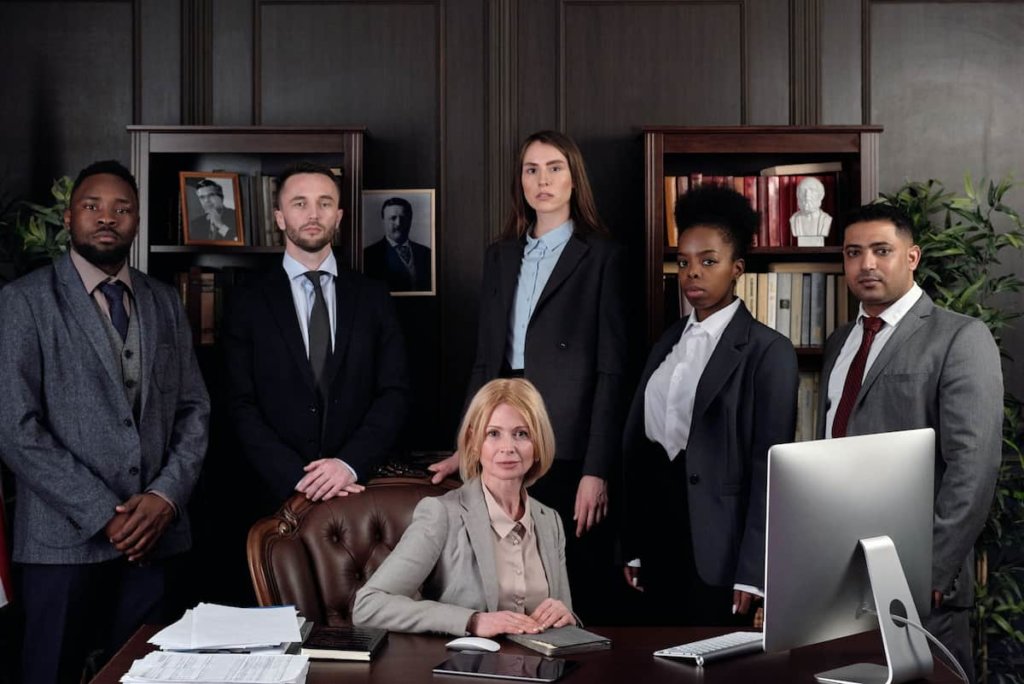 Three types of court-martial cases exist within the military: summary, special, and general. The first of these, a summary, does not require a military judge or attorney but one commissioned officer who reviews the case’s facts and makes a decision. A defense attorney for this type of case may be a good idea because they may help prevent 30 days of confinement, 45 days of hard labor, and other punishments.

A special court-martial is similar to a civilian trial and requires a military defense attorney. Typical crimes that they pursue include fraudulent activities, minor offenses committed on the base, contempt towards officials, failure to obey an order, and other similar offenses. These crimes are pursued in this court because the military operates on strict regulations and varying from them may cause issues.

A general court-martial defense attorney protects individuals going through what the military considers the most severe types of crimes. For instance, conspiracy, cruelty, and maltreatment, assaulting superior officers, desertion, murder, and treason are pursued in these courts. A defense attorney of this type helps protect those in the military from life improvement, dishonorable discharge, or even the death penalty.

In cases of security clearance problems, including a security breach, a specialized attorney may be necessary at any one of these three court-martials. Security is critical to the overall safety and well-being of the military. And someone who breaks that security is often severely punished, depending on the severity of their offense. Thankfully, a defense attorney specializing in security problems can help defend a person’s rights and avoid serious problems. 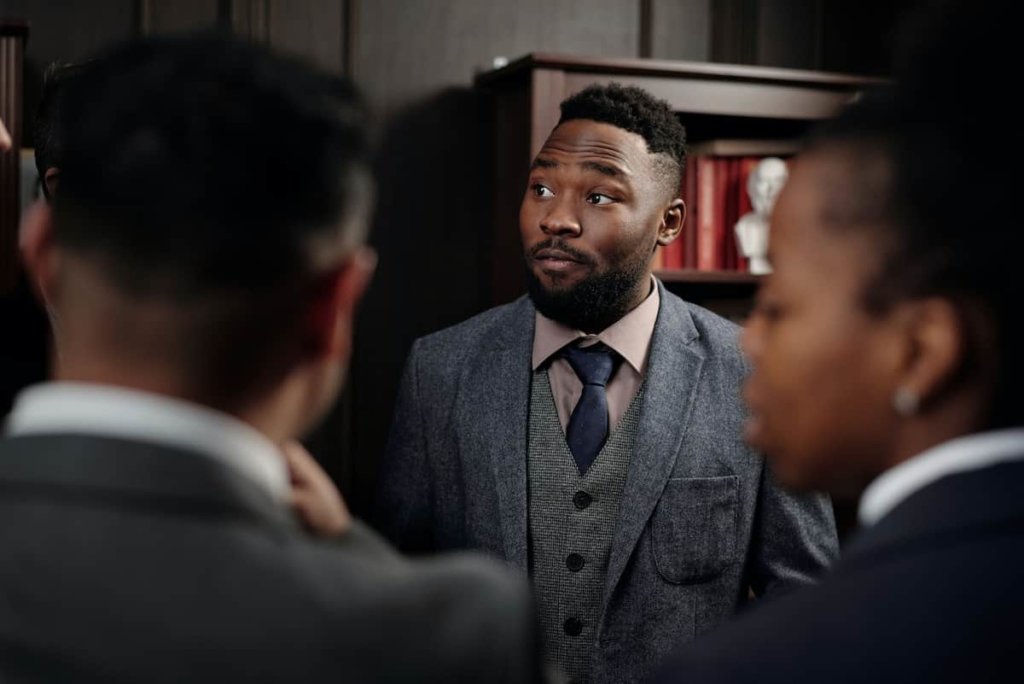 Military courts mirror that of the civilian world and often have specialized appeal and clemency attorneys who can help if a court-martial result was wrong or too punitive. These attorneys can appeal to what is known as the Military Court of Appeals. This court is the only body to which an individual can appeal their case, as the military handles its own criminal problems outside the US court system.

A handful of cases are appealed automatically to make sure that their punishment is appropriate for the crime. For instance, all death penalties are immediately sent to the appeals court, which checks the information presented to them. During an appeal, a defense attorney attempts to point out problems present in the past case, such as inaccurate evidence submission or a bias by a court member.

A clemency attorney works to decrease the severity of a person’s punishment without appealing to their case. For example, they can point out mitigating factors that may make a person deserve a lesser sentence, such as a large family that needs their support or other outside influences that may have contributed to the crime. These claims aren’t always easy to win but are worth pursuing in many cases.

Discharge, Separation, Admonishment, and Other Punishments 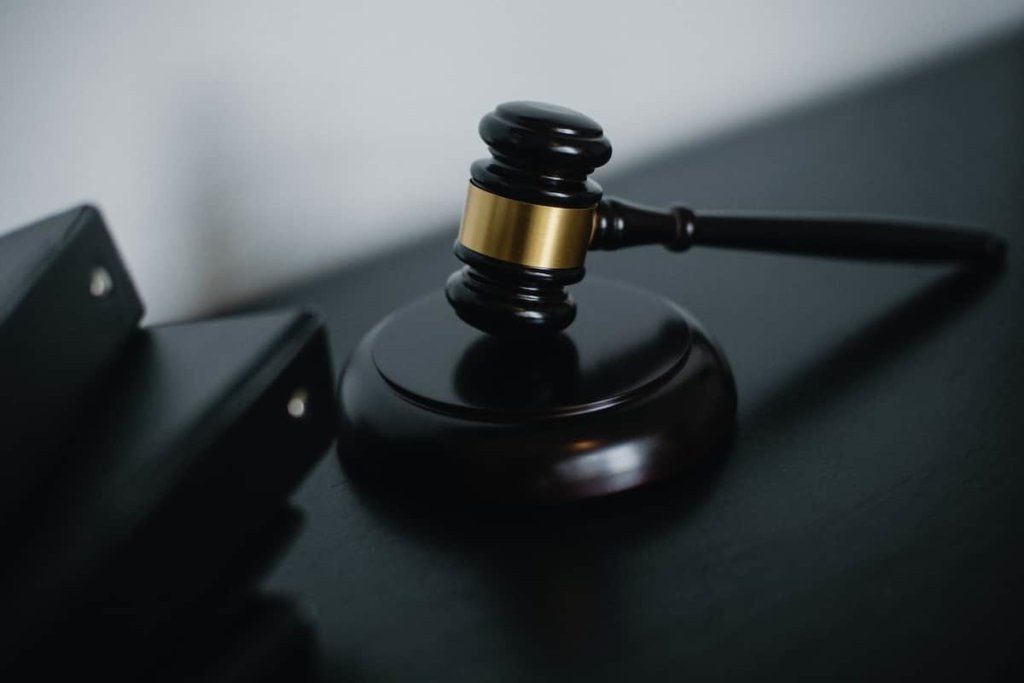 Military law is relatively complex and has many punishments that a defense attorney may help a person combat. For instance, discharge or separation issues, such as complications with a person’s service period ending due to paperwork problems, require a specialized attorney who can sort through the confusion and stand up for their client’s rights to ensure that they are not unduly punished.

And admonition attorneys can help defend someone who may receive a letter of admonition for a behavior. These letters are a minor form of punishment but do go on a person’s permanent record for activities like a poor attitude or failure at a general task. A defense attorney can remove them from a person’s record if they can show just cause for this removal and show it may have been unfairly applied.

Similarly, a military member may also want to fight a reprimand or a letter of reprimand for a behavior. This punishment is typically the first type a person receives from a superior officer. If their actions don’t improve, they may then get a letter of admonition. Defense attorneys may be able to work with their superior officers to get this letter removed from their record, especially if their behavior improves.

Similarly, a defense attorney can help with cases of demotion or a decrease in pay. This type of punishment is often the result of a severe crime or behavior, particularly a persistent issue in which a person doesn’t improve. Military defense attorneys can help with this type of punishment by highlighting positive actions a person has committed and arguing their relative merit versus misbehavior.