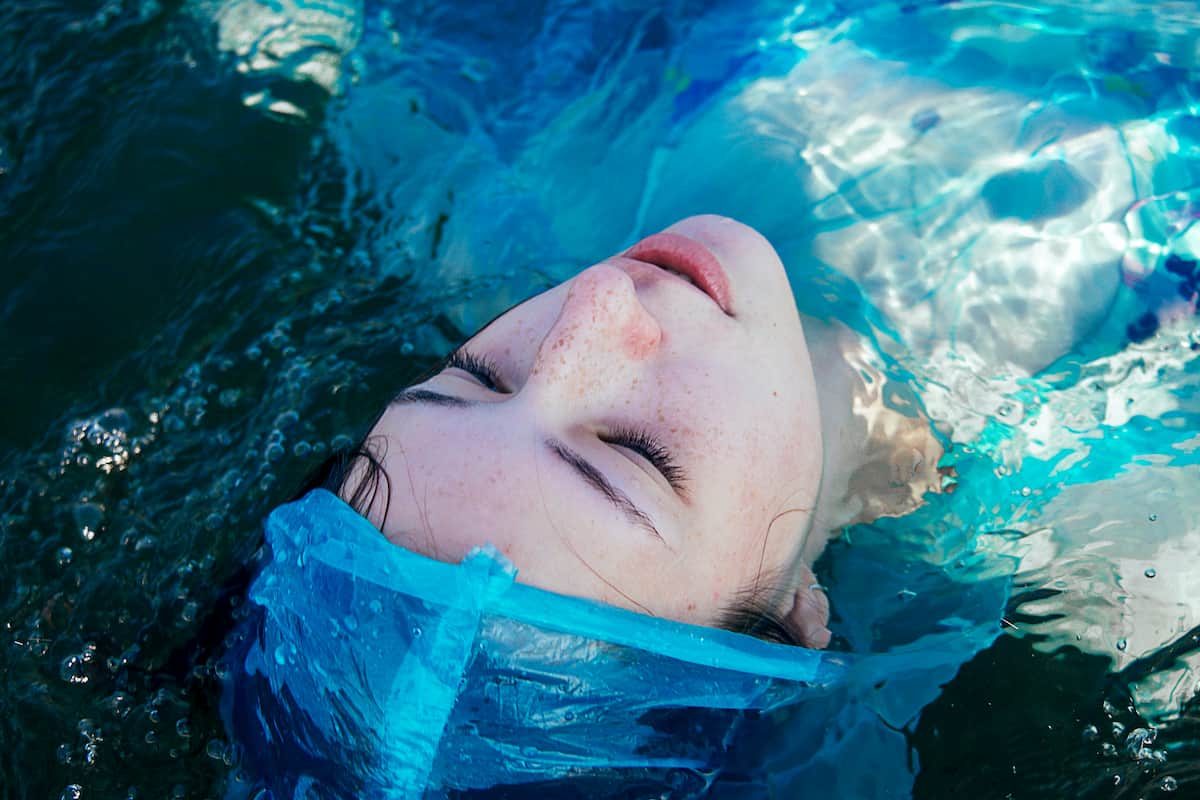 Understanding the Different Dimensions of Suing for Wrongful Death

When a person dies as a result of a faulty action by another person or entity, it is termed as wrongful death. Specific categories of the survivors of the deceased may be eligible to file a lawsuit for wrongful death claiming compensation and damages. Typically, claims are made for the compensation of the loss of the survivors, including loss of income, and the expenses incurred on medical treatment before the person expired, as well as the funeral expenses. Damages for non-economic losses like loss of companionship and mental anguish can also be claimed.

Understanding the Concept of a Claim for Wrongful Death

The survivors of the deceased can file a suit claiming compensation and damages. Even though the specifics of the law may differ from one state to another, the basic contours of the right to sue remain the same. The ambit of wrongful death is sweeping and can include deaths arising from rash driving, doing something without taking adequate precautions, defective design and manufacture of products, and even medical malpractice. For a successful claim, you need an experienced attorney firm. Phillips Law Offices has attorneys that fight for wrongful death cases and enjoy a considerable reputation in the state. Find them here at

Who Are Eligible to File Lawsuits for Wrongful Death?

A claim for wrongful death must be filed by a representative of the survivors, also called the “real parties in interest”, who have suffered damage from the death. The real parties vary from state to state, however, generally, they comprise of the immediate family members, including spouses and children and parents of unmarried children. All relatives by blood or marriage who were financially dependent on the deceased, including a putative spouse, which means a person who had good reason to believe that the victim was married to her, have the right to claim.