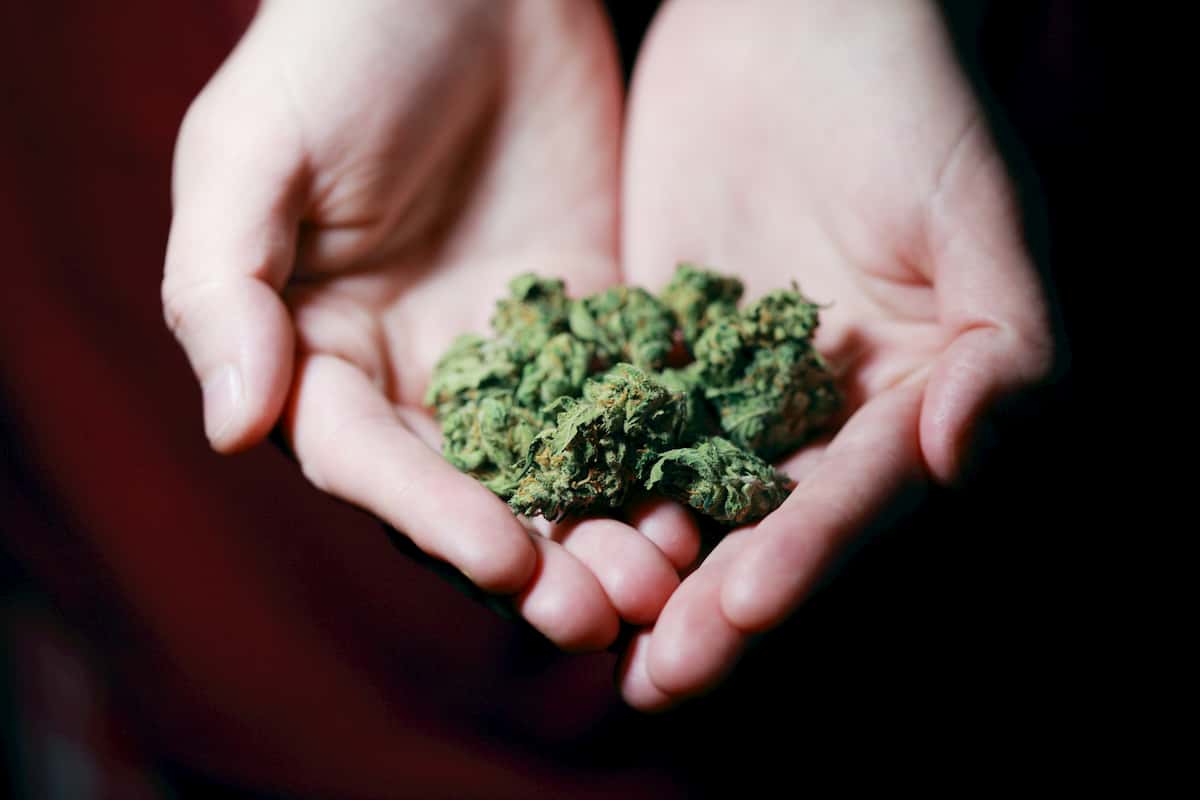 Texas is a state that takes drug crimes very seriously. However, the scale of the punishment varies based on the offense. The charges will ultimately come down to the intention behind the drugs you have in your possession, the type of drugs, and how and when you’re caught. These variances will also play a role in how your attorney defends your case.

A drug possession charge is relatively straightforward. This charge occurs when you get caught holding or using drugs in such a small quantity that it indicates personal use. Depending on the substance, it could result in either a misdemeanor or a felony charge.

Naturally, having drugs for personal use – while a crime – is punished less severely than cases with intent to distribute.

Possession with Intent to Distribute

Possession with intent to distribute is when you have enough drugs or drug paraphernalia to indicate that you are sharing or selling a product – if you have a large amount of cocaine divided into smaller baggies, for example. In these cases, there’s often a money trail to be followed as well.

According to the experts at Edgett Law Firm, drug manufacturing is one of the most severe offenses in the Texas legal system. You can be charged with drug manufacturing if you’re discovered cultivating or creating drugs of any kind. Depending on the severity of the drug, your criminal background, and quantities discovered, this charge can lead to a sentence of life in jail.

Texas is particularly susceptible to drug trafficking as it shares an international border with Mexico. As such, Texas law officials use charges to set an example to try and deter future trafficking activity. In addition to being a state-legislated crime, transporting illegal drugs — heroin, in particular — is also a federal crime.

As mentioned before, many drug charges are contingent on the type of drug being consumed, manufactured, or moved. Texas ranks the severity according to five penalty groups that encompass common illegal drugs.

Penalty group one is the highest-ranking in the level of severity and punishment. This group includes opioids such as heroin, codeine, oxycodone, methamphetamine, ketamine, and more. LSD also falls under this umbrella in Penalty Group 1A. Drugs in this category almost always get a felony charge.

Penalty group two mainly encompasses hallucinogenic drugs such as PCP and ecstasy. Drugs in this group are almost always charged as a felony.

This category primarily includes illegally-owned or distributed prescription drugs or lower-level opioids. Some of the drugs in this group include Ritalin, Valium, Hydrocodone, Xanax, and Clonazepam. Possession of these drugs is usually a misdemeanor but can be scaled up to a felony, depending on the intention.

Penalty Group Four is a catch-all for all other drugs that didn’t make the list, including prescription drugs and chemical derivatives. Drugs such as morphine fall into this category. Possession of these drugs is usually a misdemeanor, but can be scaled up to a felony, depending on the intention.

Marijuana is handled separately from other drugs, although it is still illegal federally as well as in the state of Texas. Small possession charges are typically processed as misdemeanors, but Texas is one of the more severe states for charges on large quantities and marijuana distribution.

How a Drug Defence Attorney Can Help

A drug defense attorney can help put together a case to get you a reduced sentence or have your charges dismissed. These strategies could range from claiming a violation of the fourth amendment to pleading ignorance. The direction of the defense will ultimately depend on your specific case.