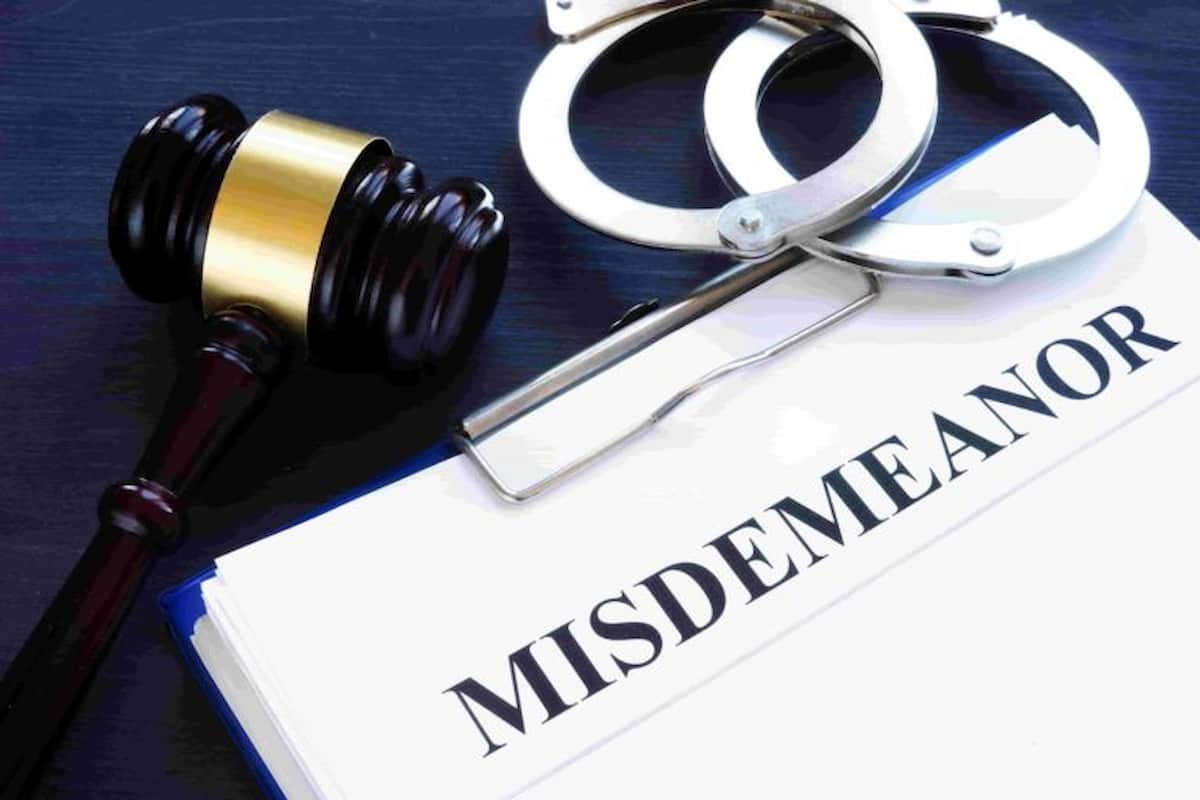 What Is The Difference Between Misdemeanor And Felony Hit And Run?

No matter what, being accused of having done a hit-and-run is not a good position to be in. However, while engaging in such an action is not going to be a good look, either way, there is a difference between committing a misdemeanor hit-and-run and a felony hit-and-run. This difference could make a world of difference to the accused, and potentially save them the difference in time imprisoned and fines paid.

What Is The Difference Between Misdemeanor And Felony Hit-And-Run? 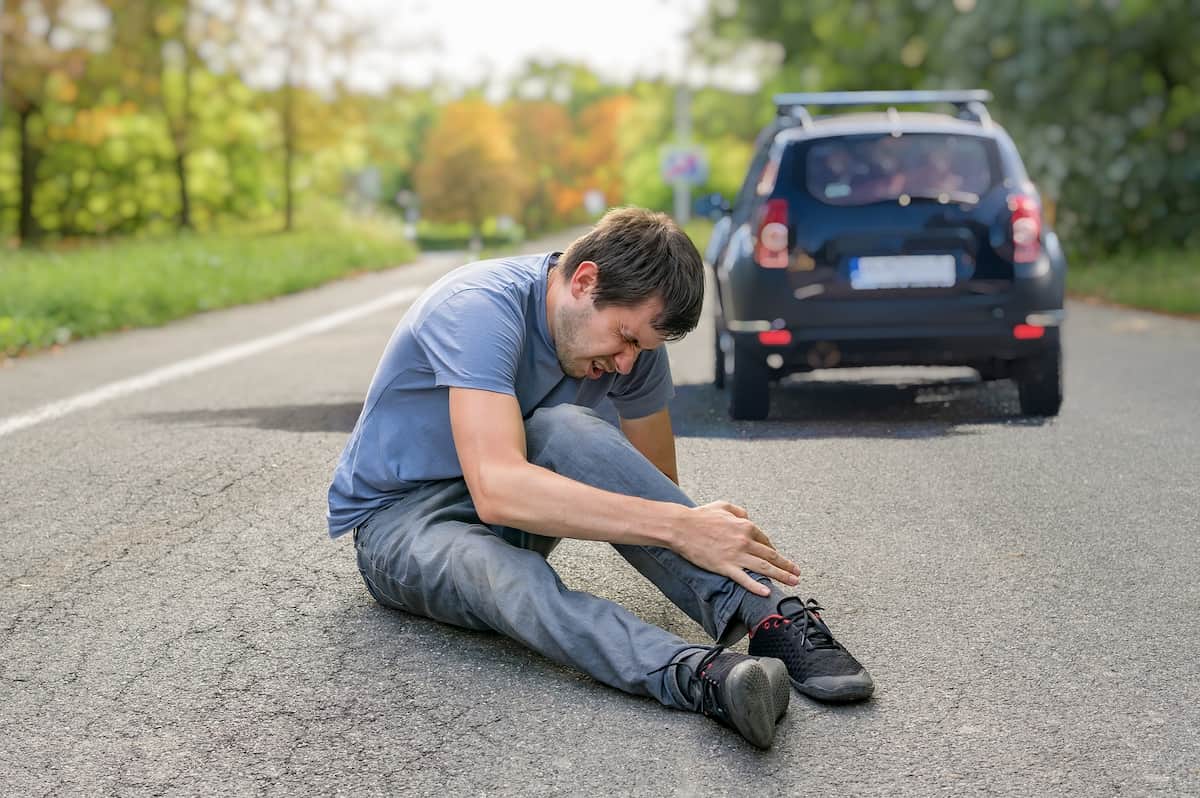 Whether a person may be charged with felony hit-and-run or misdemeanor hit-and-run is ultimately going to depend on the circumstances. A hit-and-run is a crime, wherein a person causes an accident, but does not stick around. A person has an expectation to stick around under certain laws depending on whether they have a reasonable belief that it caused an injury or property damage. Even if this person were not the person who was responsible for the hit-and-run, it is a good idea to stick around anyway. Otherwise, the party responsible could try to claim that they were the one who was at fault. A hit-and-run accident typically involves a vehicle colliding with another vehicle or a pedestrian, but if a vehicle struck a stationary object and the driver fled the accident, which could also constitute a hit-and-run for the property damage.

When it comes to the difference between a misdemeanor and felony hit-and-run, severity and the type of damage caused are usually the factors that come into play. A misdemeanor hit-and-run incident will typically involve a situation where the only property was damaged. I.e., a car, building, etc. In some states, property damage that goes over a certain value may be classified as a felony. Meanwhile, a felony hit-and-run incident involves having injured someone — such as a pedestrian — and fled the scene. In this scenario, there is no doubt that the person the driver hit may have sustained injuries. As such, it constitutes gross negligence (or even malice, depending on the circumstances that led up to the injury) to not stop and render aid. California handles its hit-and-run laws in a particular way, where they determine that an injury caused by a hit-and-run may lead to a misdemeanor or a felony, depending on circumstances. For example, if a hit-and-run accident resulted in someone having long-term or even permanent issues.

Whether a person is charged with a misdemeanor or felony, they are most likely going to face some kind of fine and/or jail sentence in the event that they are convicted. They may also be made to pay damages owed to their victims. These damages may include compensatory damages (repair costs, medical payments, lost wages, etc.), pain and suffering, and in especially malicious or negligent cases, punitive damages, meant to discourage further action.

What To Do If Accused Of A Hit-And-Run 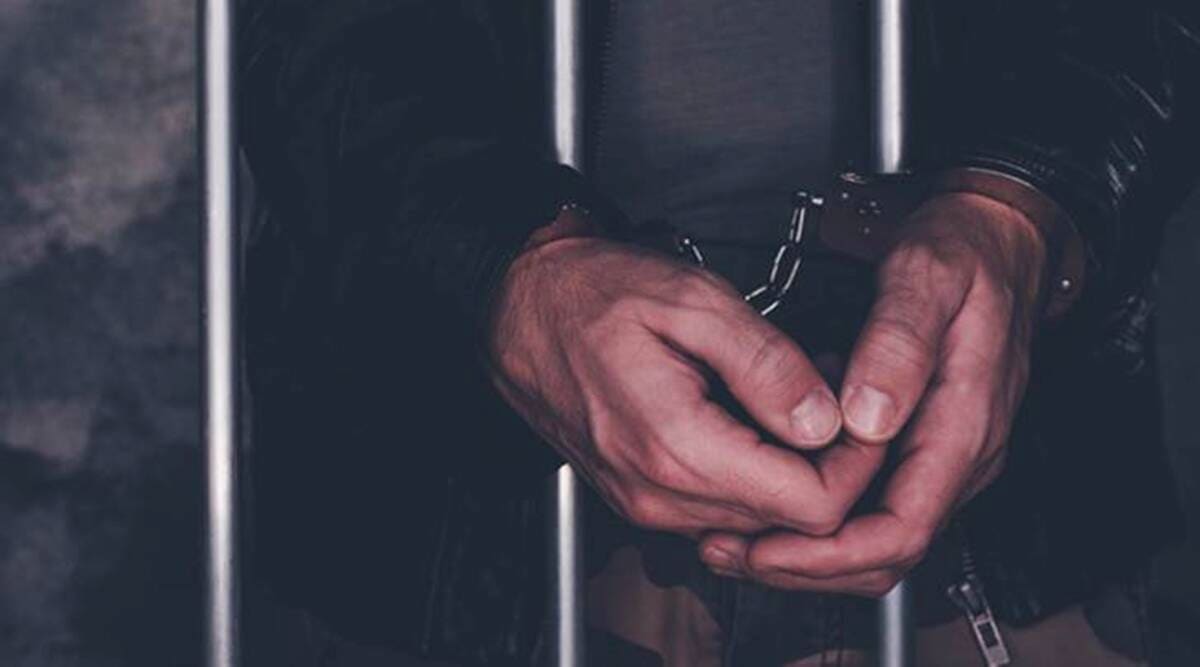 Being accused of a hit-and-run can be devastating, particularly if you were not responsible. A hit-and-run charge can be costly in both time and money, but it is also an egregious crime to have committed. In Minnesota, misdemeanor hit-and-run charges can lead to a fine of up to $1000 and jail time of up to 90 days, assuming no injuries occur from the crime anyway. If it is a felony hit-and-run charge, that will depend on the severity of the injury. For a more severe injury, you may receive up to four years in prison and $4,000 in fines, though something less severe may result in up to one year in prison and $3000 in fines. This, of course, is not accounting for damages the victim or victims may seek in civil court.

If you are charged with either, the first thing you should do is retain the services of an attorney who specializes in such cases. By going with an attorney with such a specialty, you have a good chance of getting someone who knows how to handle the ins and outs of such charges. A lawyer who has yet to work on a hit-and-run case may find landmines that they are not prepared to navigate. However, any lawyer is better than no lawyer in 99 percent of situations, so be careful about going without one. Depending on the level of evidence involved in the case, you may have to make certain concessions. For example, the evidence against you may be fairly strong, and as such, your lawyer may recommend that you take a plea deal in order to avoid a harsher outcome.

How To Get Compensation For A Hit-And-Run 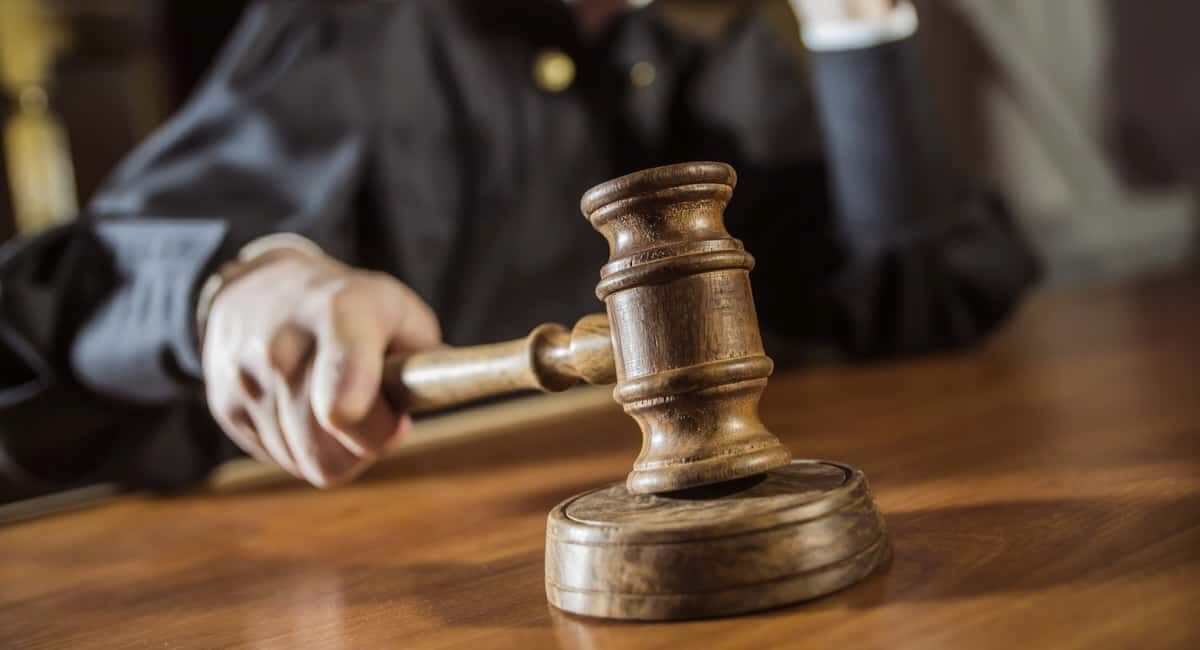 If you are injured by someone in a hit-and-run collision, you have a right to receive compensation. Whether you pursue the compensation that your own insurance company owes you, or if you have to seek it through another person’s insurance company. In many a hit-and-run incident, there is a very real risk that you may never find the person who caused your injuries or property damage. As such, your insurance company will be the one who has to pay out for the damages you incurred. Granted, that does not mean that you are guaranteed to get the payout. Insurance companies can be rather infamous for trying to avoid such payouts, and it makes sense. After all, they are running a business, and the point of the business is to post a profit. The more insurance payments one has to make, the less profit one makes. If your insurance claim is denied, or they try to underpay you for what you require, you are allowed to appeal this decision.

In the event that the person responsible for your damages is found, at this point, you can consult an attorney to file a claim against the perpetrator. Depending on how strong your evidence is, you may be more likely to retain their services. When it comes to filing a claim, attorneys are usually fairly selective to whom they provide their services. If the case is too weak, if the case would be too costly for them to take on, if they have a conflict of interests at play, they may well decide to pass on the case, though they may refer you to another attorney. However, if an attorney does take on your case, they will then do work investigating the case in greater detail to make the case even stronger. Once they have completed this, they will then inform the other driver of your claim. They will then determine whether a settlement is in the cards, as going to trial may be more costly than either is comfortable with. If it falls through, however, your attorney will defend you vigorously at trial.