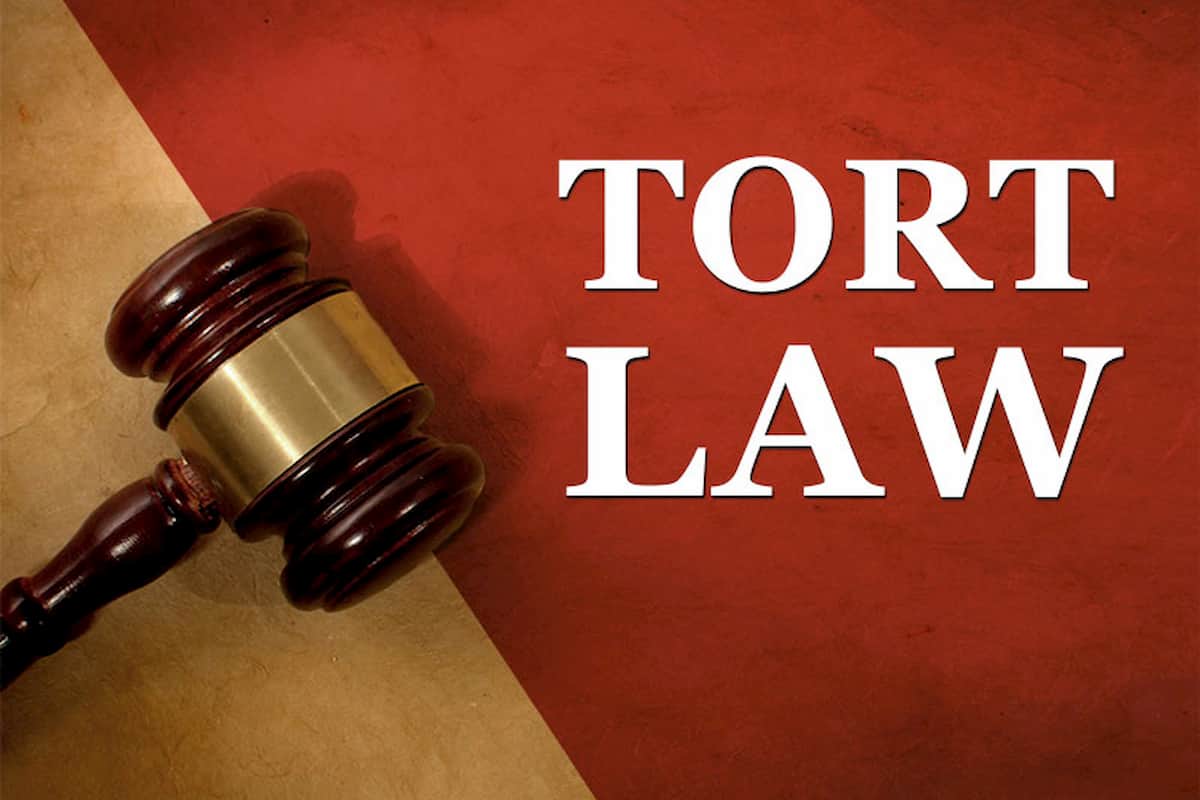 What’s the Difference Between Intentional Tort, Negligence, and Strict Liability?

Tort law takes on more than one form.

The short answer is that a “tort” involves an injured party (more commonly referred to as the “plaintiff”) who is seeking compensation for damages to self, property, or well-being.

There are 3 different types of tort law that determine the direction of a case. So, what’s the difference between intentional tort, negligence, and strict liability? 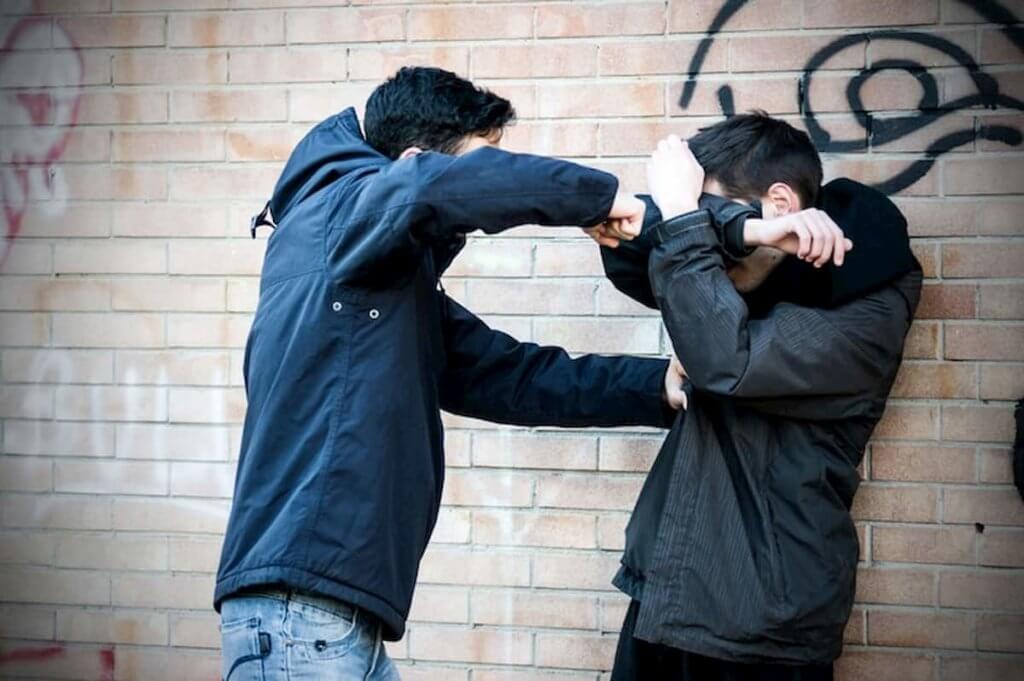 Purposely injuring a person or damaging their property is considered an intentional tort.

For example, if Joe’s neighbor is angry with him and tries to hit him, but ends up putting a hole in his fence instead, this is considered an intentional tort. If they hit Joe in the face, that’s also an intentional tort and shouldn’t be confused with a criminal case. (See more on the differences between torts and criminal cases below.)

The defendant’s conduct was not accidental; therefore, it’s possible for the plaintiff to seek compensation from the court. To be a criminal case, the accused would have to commit a wrongful act that disturbs the interests of society as a whole, not just the plaintiff.

Negligence is the most common type of tort. When an individual fails to act in a way that adheres to the laws and protocols established by the society in order to prevent harming others, it is considered negligence.

The difference between a negligence tort and an intentional tort is intent. Negligence is not done purposefully. The most common examples are slips and falls, motor vehicle accidents, pedestrian accidents, bicycle accidents, and medical malpractice. 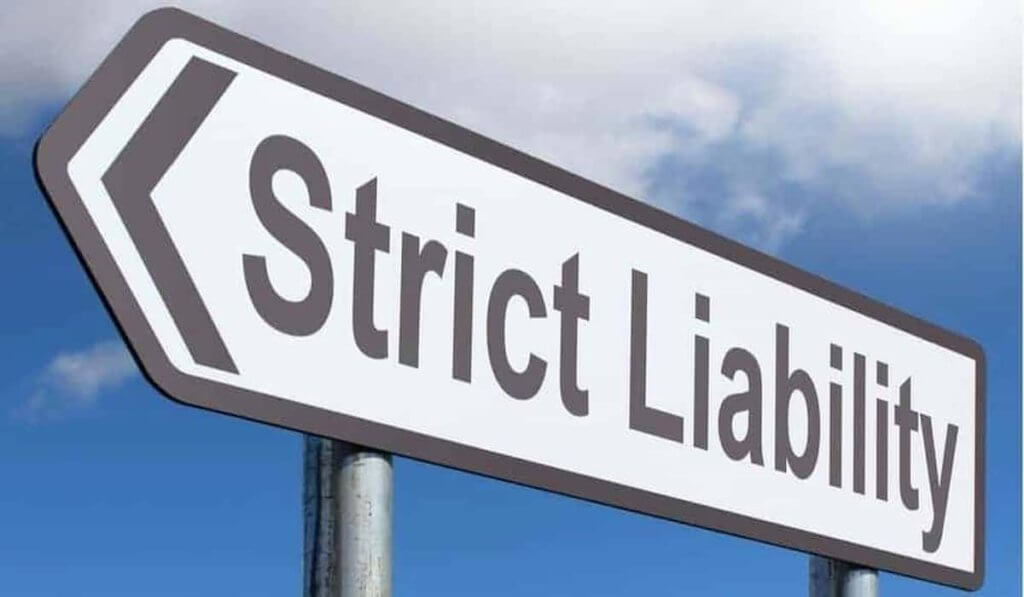 When no proof of negligence or direct fault on the part of the wrongdoer can be found, this is considered “strict” (absolute) liability. This tort involves an action that brought harm to another person. Defective products, animal attacks, and abnormally dangerous activities are the most common examples of strict liability torts.

In order to have a case, the individual must prove that the root cause of their injury was because of the product in question. In these cases, even if the harm was unintentional, there are still grounds to file a tort lawsuit. 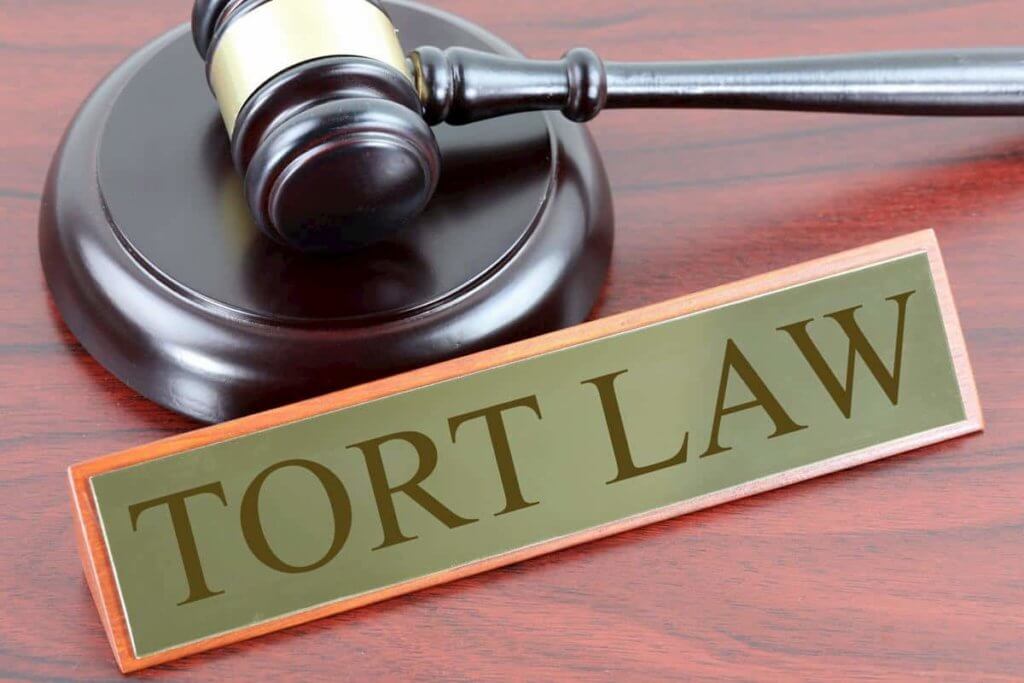 In contrast to criminal cases, a tort is a civil case where the jury decides if the plaintiff’s case is well-founded and whether the defendant should be held liable. The court will also decide what sort of compensation a plaintiff should receive, which often is a large sum of money to help cover medical costs and damages to property.

Intentional torts, negligence, and strict liability are all considered tort cases. As such, there are 4 elements that must be proven in order to have a successful tort claim:

It’s important to hire a tort lawyer with the experience and legal expertise needed to represent you in a negligence case, intentional tort, or a strict liability case.